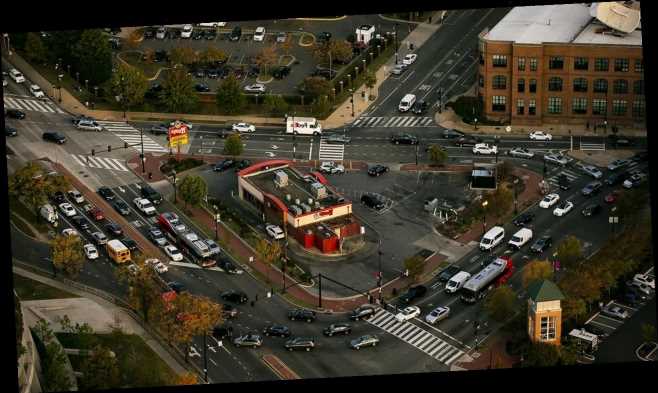 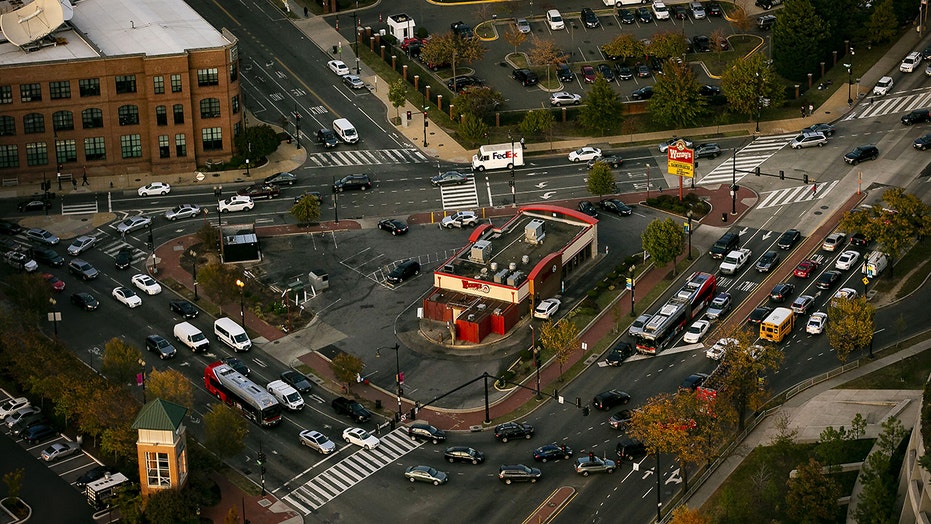 Maria Kukulak tells Fox News her managers at Wendy’s had been giving her ‘lots of attitude,’ giving her the perfect excuse to do something she ‘always’ wanted to do.

Dave Thomas probably wouldn’t have approved of “Dave Thomas Circle,” anyway. After all, he prefers squares.

Officials in Washington, D.C., have used eminent domain to acquire a property at the center of the city’s most “notorious” intersection — a property that currently houses a Wendy’s restaurant — in order to make improvements and rework traffic for the safety of motorists and cyclists.

Constriction on the intersection, often referred to as “Dave Thomas Circle” in honor of Wendy’s founder and square-burger proponent Dave Thomas, will begin in 2022. 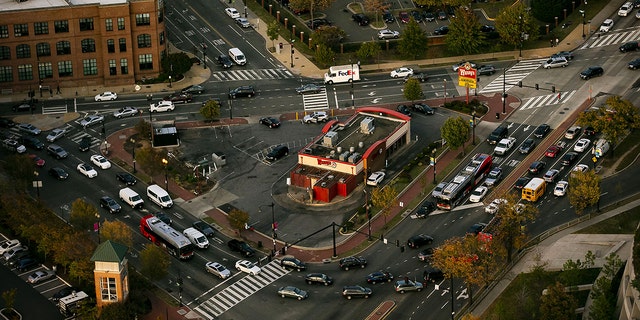 “Almost every Washingtonian has their own Dave Thomas Circle horror story,” said Mayor Muriel Bowser in announcing the news on Monday. “Now, we are taking the necessary actions to transform this confusing intersection into a multimodal project that supports the current and future needs of DC drivers, cyclists, and pedestrians.”

“We are grateful to all of the input and advocacy from neighbors, local businesses and nonprofits, the Council, and federal partners, and know that more collaboration will be needed as we redesign and reimagine this important landmark.”

It’s unclear how much the overhaul is projected to cost; Eater D.C. reported that the city will pay $13.1 million to compensate the restaurant’s property owner alone, citing court documents obtained by Bisnow. Records from the DDOT show that Mayor Bowswer proposed a $240 million budget for “streetscape improvements, including a redesign of Dave Thomas Circle” back in 2019. 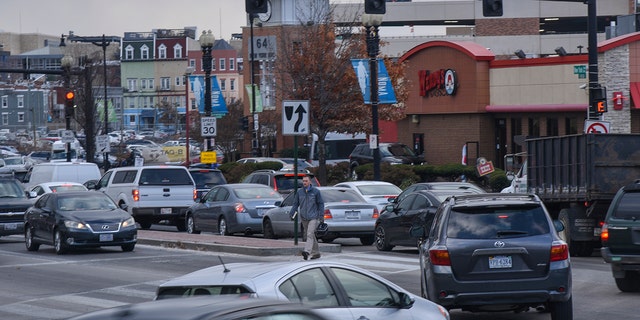 At the time, the DDOT acknowledged the “unusual geometry, turning movements, closely spaced intersections, and high traffic volumes” that make the intersection tricky, if not dangerous, to navigate.

Residents and visitors to DC have also long complained of traffic at Dave Thomas Circle, some of whom took to Twitter this week to joke about their thoughts on the project.