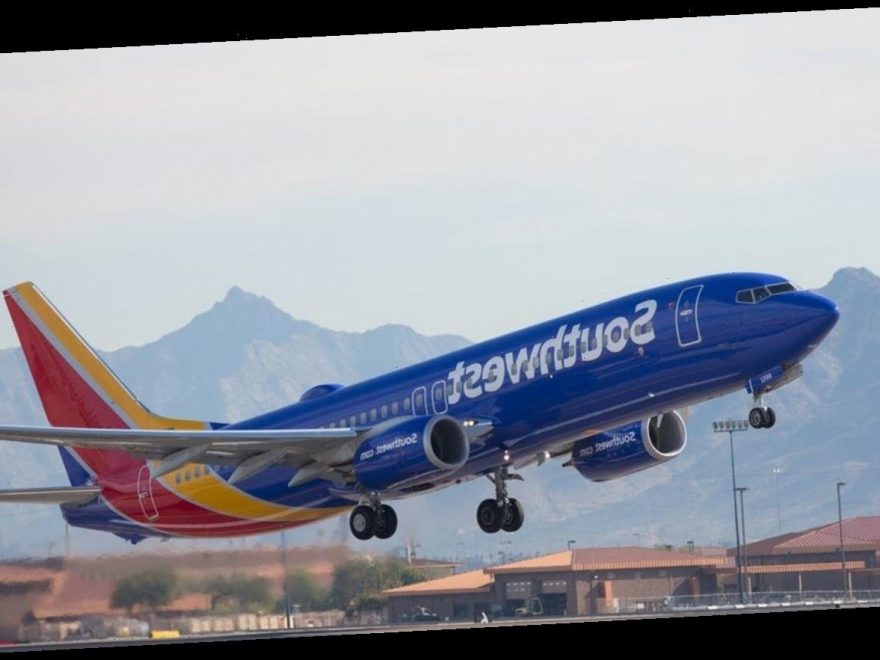 Southwest Airlines isn’t letting up on its plans to woo travelers eager to vacation again after the coronavirus pandemic.

The airline, which carries more domestic passengers than any U.S. carrier,  told employees on  it plans to begin service to Myrtle Beach, South Carolina; Eugene, Oregon; and Bellingham, Washington, a gateway to Vancouver, British Columbia in Canada.

The new flights come less than a week after Southwest announced new flights to Bozeman, Montana, and Destin-Fort Walton Beach in the Florida Panhandle.

Southwest typically adds one or two new destinations a year at most, and 2021 will now see at least 12with the latest additions. Southwest has announced or begun service to 17 new airports since the pandemic began. 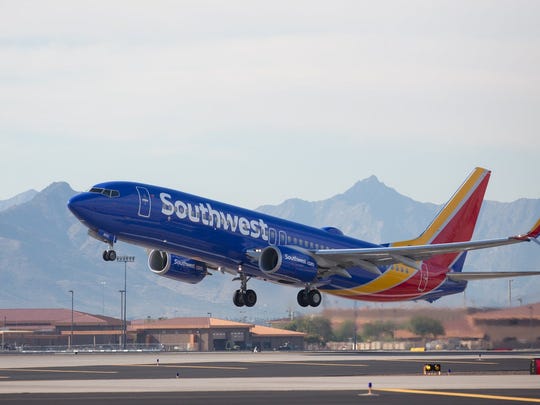 Southwest did not reveal routes or start dates for the new service beyond saying it plans to begin flights to Myrtle Beach this summer and Eugene and Bellingham in the second half of the year.

Southwest CEO Gary Kelly told employees the airline has its eye on Bellingham in anticipation of the reopening of the border with Canada. Allegiant Air and Alaska Airlines already serve Bellingham International Airport.

“Following the reopening of the Canadian border, we expect a return of the value-minded travelers who already drive to this alternative airport to escape high fares and taxes – and that’s very, very typical for Southwest destinations,” Kelly said in the memo.

The airline is not yet selling tickets to any of the new destinations.

Southwest is far from alone in moving in courting vacationers as travel resumes. All airlines are scrambling to add routes that will appeal to those seeking a getaway, as business travel is expected to be slow to return.