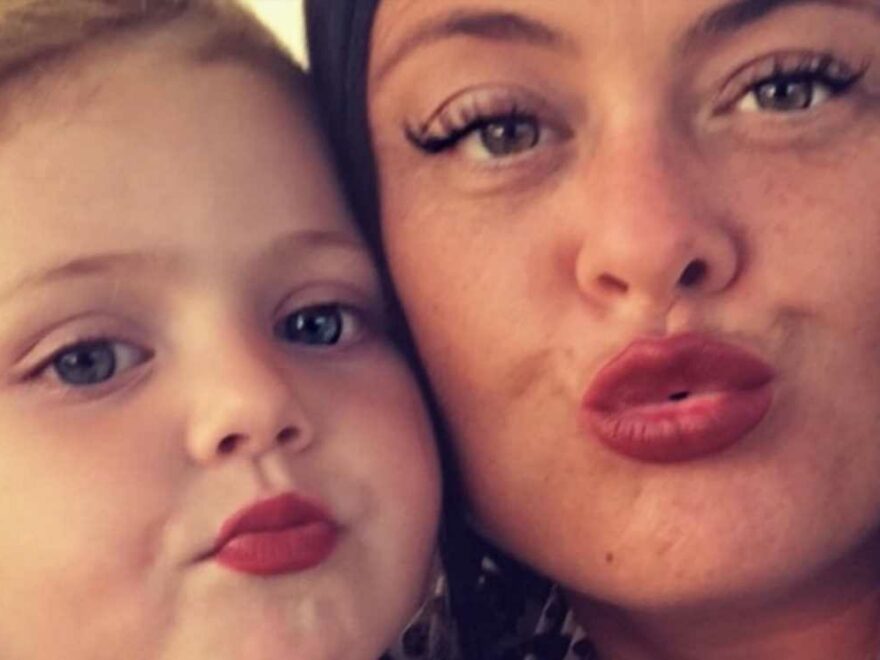 A SAVVY mum dodged using an 'expensive' passport photo booth – by getting her daughter to pose in front of their old fridge in the middle of the street.

Louise Warren was exasperated when the government's passport website repeatedly rejected snaps of her youngest daughter Lyza Beau Ellis, 6, because of the lighting and shadows in her home. 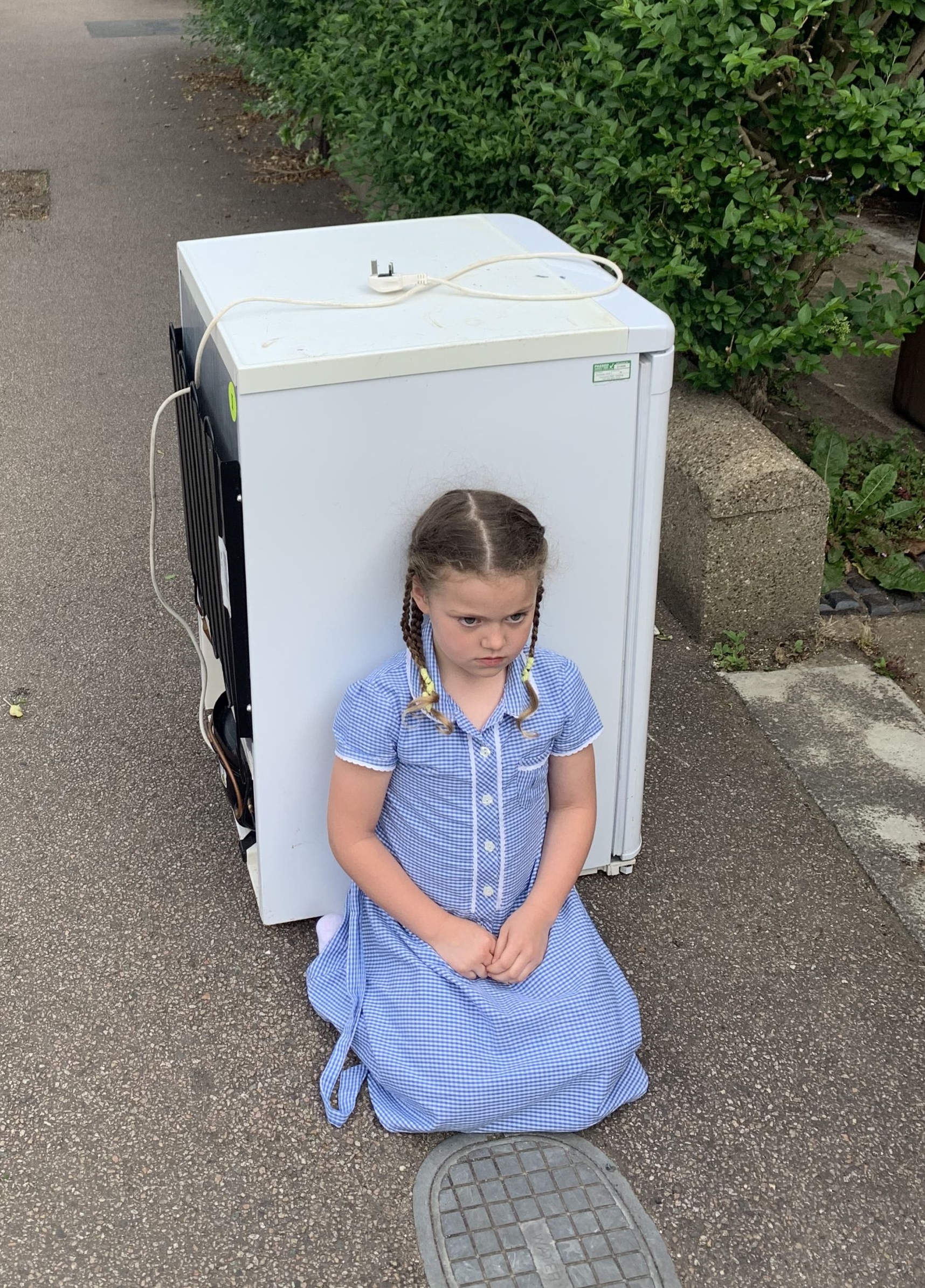 After 10 failed attempts, the 41-year-old remembered her old, white fridge was on the street ready for collection.

A hilarious image shows the school girl kneeling on the pavement, frowning at Louise as she took the photo with a perfectly white background.

The image was rated 'good' by the passport portal and was accepted immediately.

Louise posted a picture of her technique on Facebook and it has been shared more than 4,000 times, with users hailing the improvised photo shoot 'genius', while some mums even claimed they'd give it a go themselves. 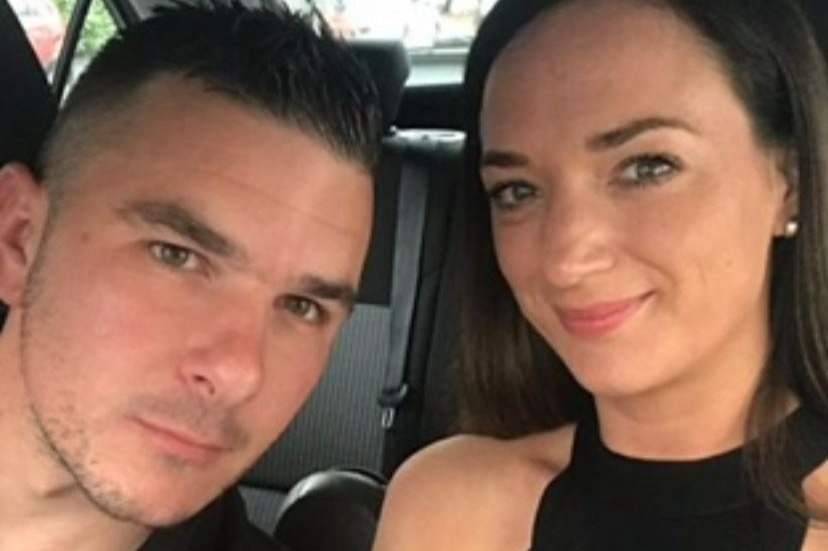 The mum-of-three was rushing to renew Lyza Beau, Lola Blu, 8, and 18-year-old Lilybelle Welch's passports ahead of their summer holiday to Egypt, but wanted to dodge the £45 cost and time it would take to use a photo booth.

Luckily her other kids' photos were accepted before their old fridge was needed, but she joked that she could 'put the photo booth industry out of business' if her 'hack' catches on.

Louise, from Islington, Central London, said: "Doing it myself saved the kids being dragged to a photo booth and saved me £45. It was definitely worth it.

"When we tried inside we were getting told there were shadows on Lyza Beau's face and the background was too dark. I tried about 10 timesbut the system kept rejecting it. 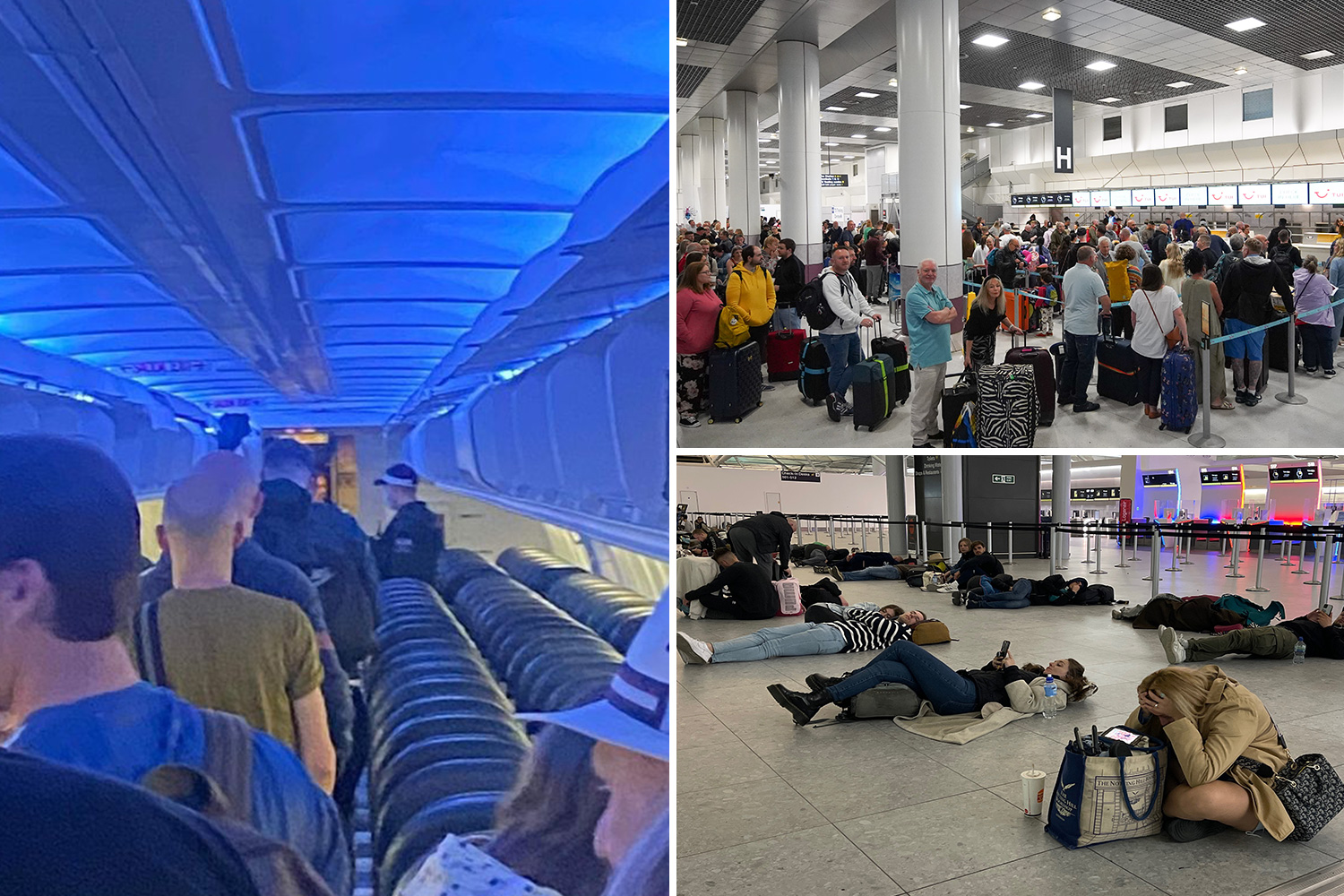 UP IN THE AIR

"I thought that we needed natural daylight, but I couldn't think of anything for them to stand in front of, so I pulled our old fridge forward on the front.

"I didn't even think about going to the photo booth, I wanted to find a way to save time.

"Sometimes it's just about initiative, you don't have to pay £15 for a photo. If you need a white background, find one. It's as simple as that.

Louise, who manages the Hornsey Arms pub, Haringey, said she's relieved the kids will all have renewed passports ready for their holiday.

Meanwhile, an American woman has shared her hack to ensure she got a glamorous passport photo.

And here's the easy passport mistake which could delay your application – and ruin your holiday. 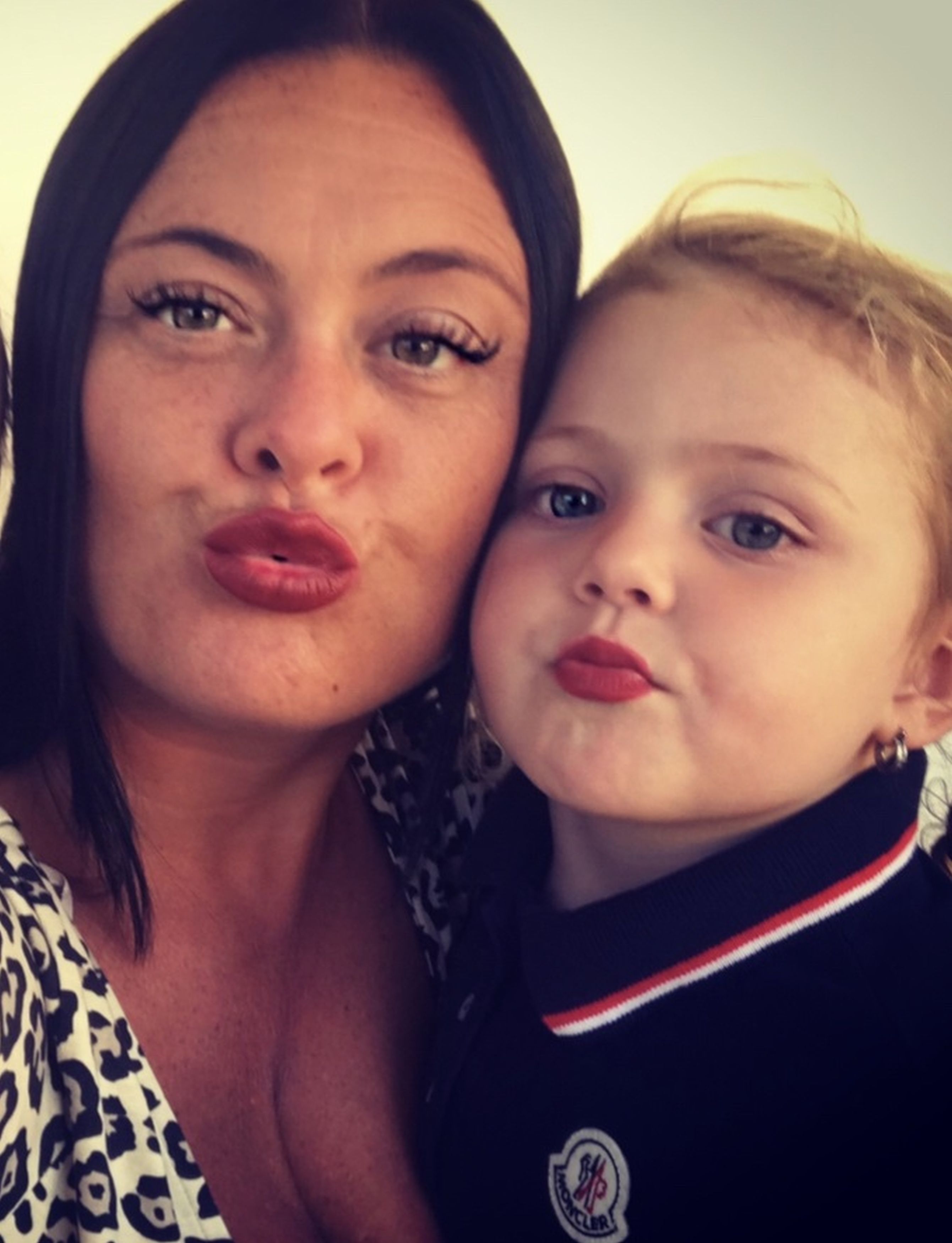