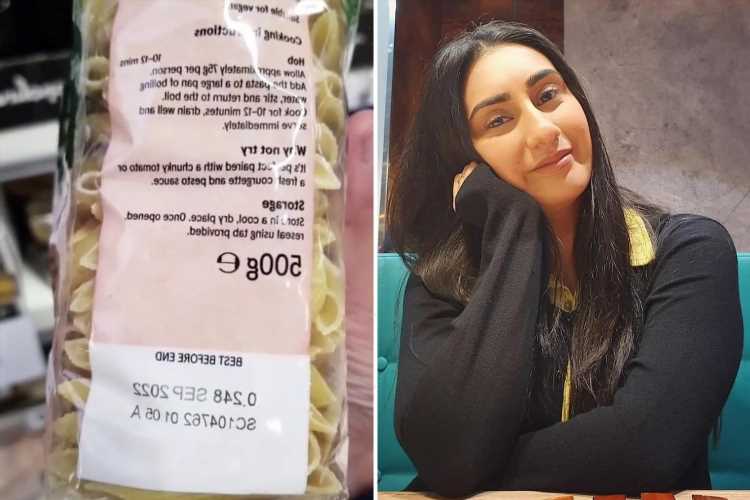 IT may not seem like much – but we can never bring ourselves to spend £1.50 on that fancy pack of pasta when other brands sell almost the exact same thing for a fraction of the price.

That said, one savvy shopper has revealed how you can easily tell if two different brands have been sent by the same supplier – and it may just prevent us from ever splashing out again. 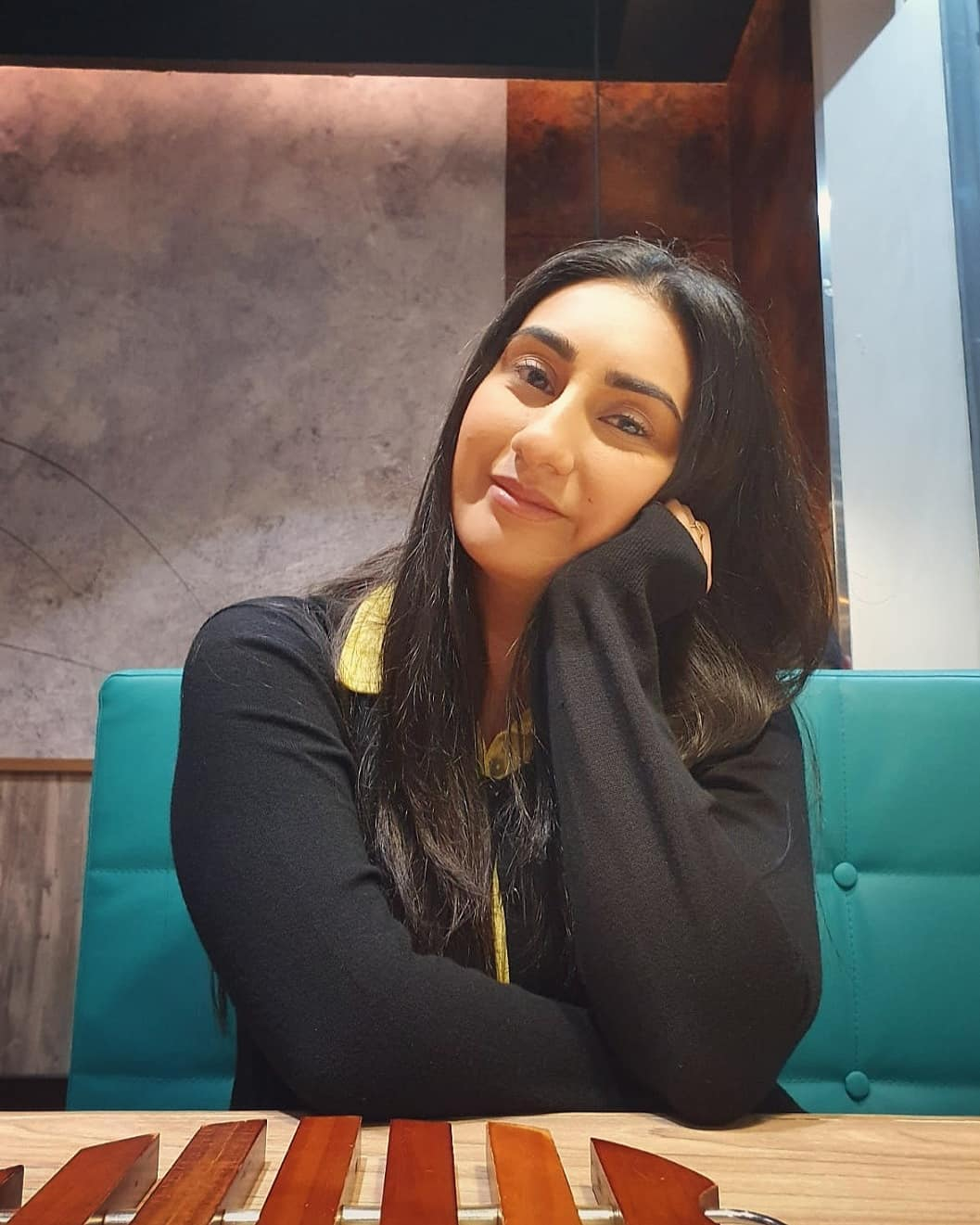 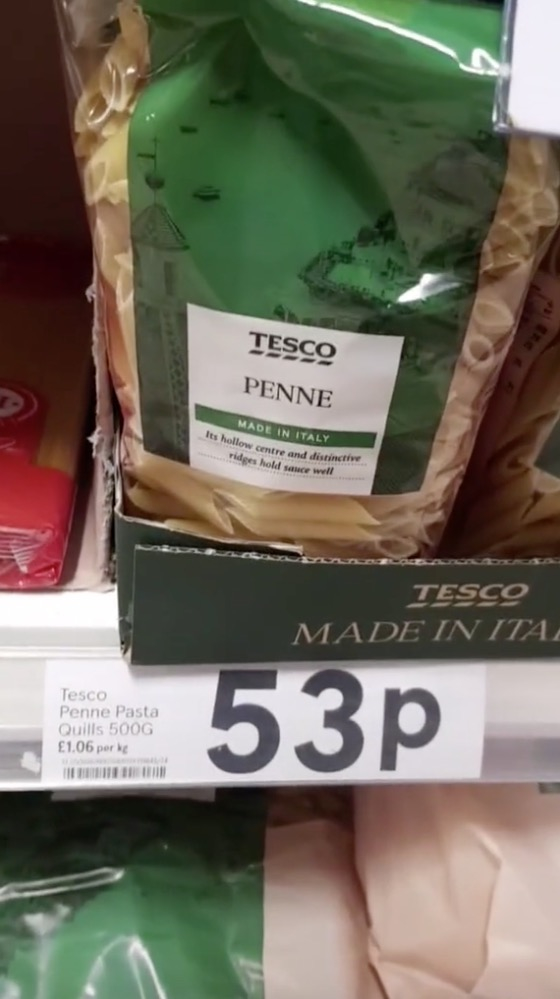 Posting on her TikTok account, Maneet Kaur, 28, from Leicester, explained how the "secret" batch codes helped her halve her weekly food shopping bill.

The process technologist had watched a video on how medication is marketed and decided to look into the food industry – starting with packets of pasta, tins of beans and loaves of bread.

In the viral TikTok clip, Maneet compared a 53p 500g packet of penne pasta from Tesco with a packet by Hearty Food Co that was on sale for 29p.

As the two packets of pasta have identical batch codes on the back, Maneet claims they have been made in the same place and that shoppers are spending 24p more – nearly double – for the Tesco packaging. 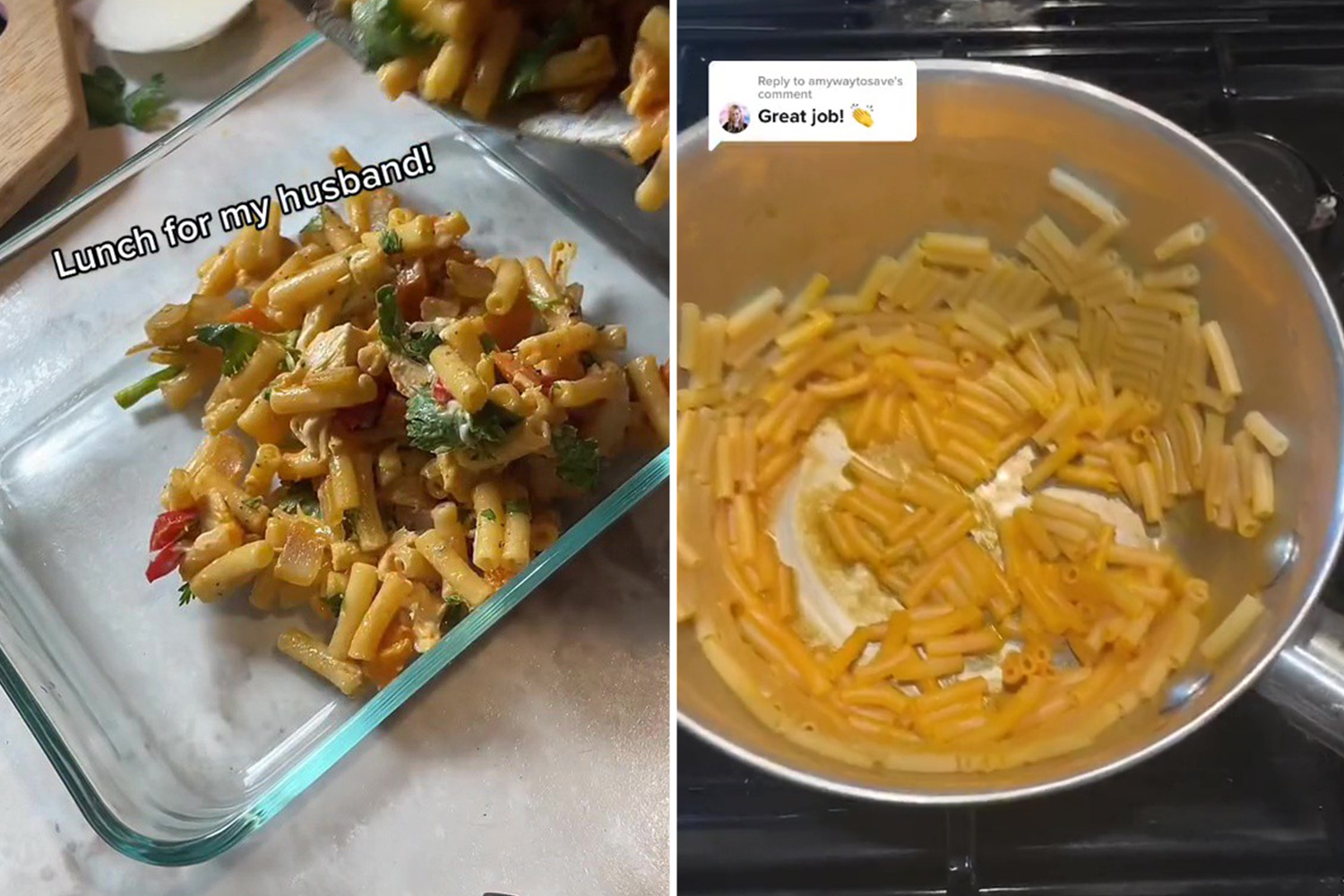 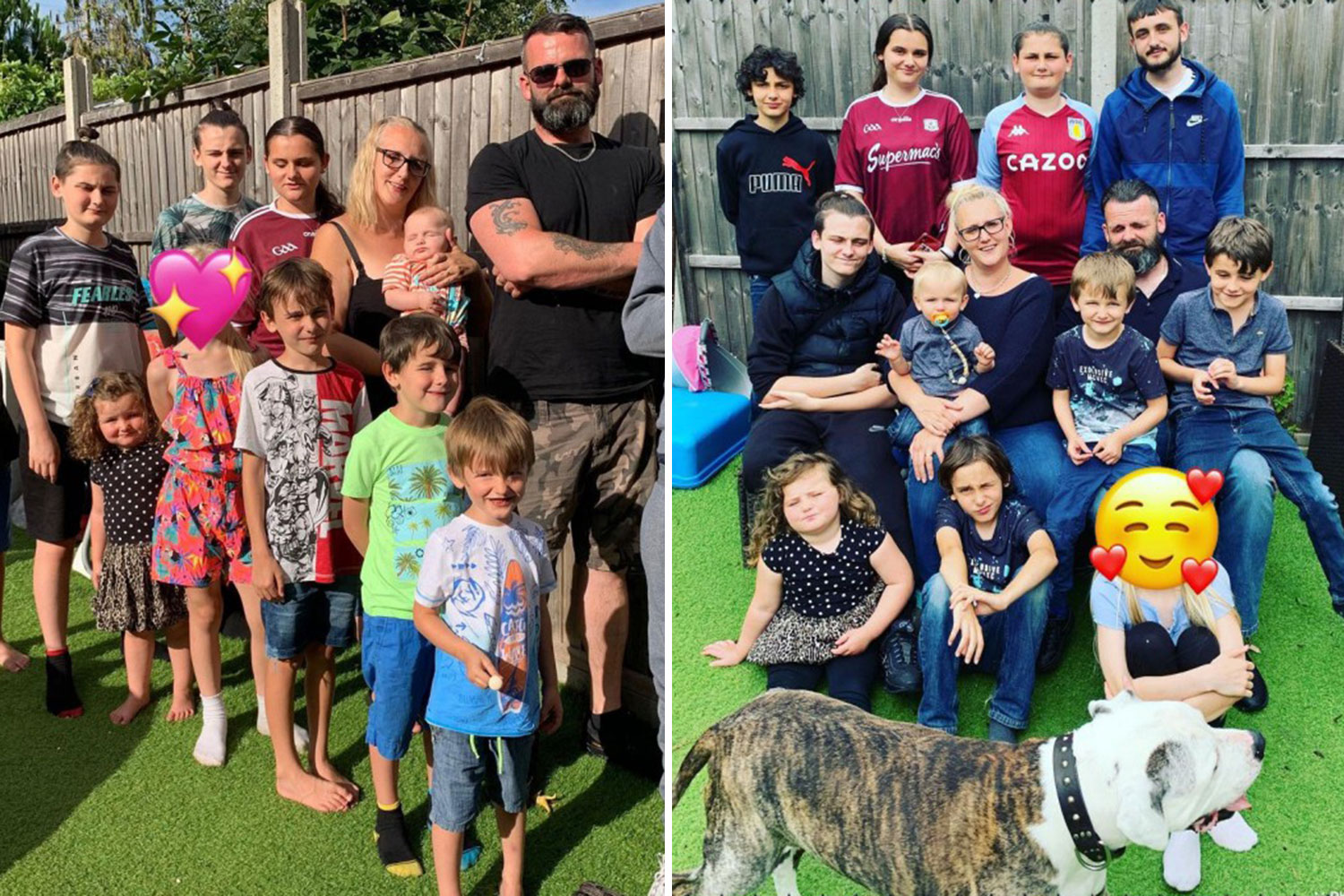 Maneet said: "I work in the food industry so know that whatever product we make will have a supplier code on it for traceability.

"It didn’t surprise me but essentially it’s all about how these brands market it to the consumer.

"The only thing I can do is make people more aware that buying branded is not always the best option and we need to be more conscious about the tricks supermarkets use. 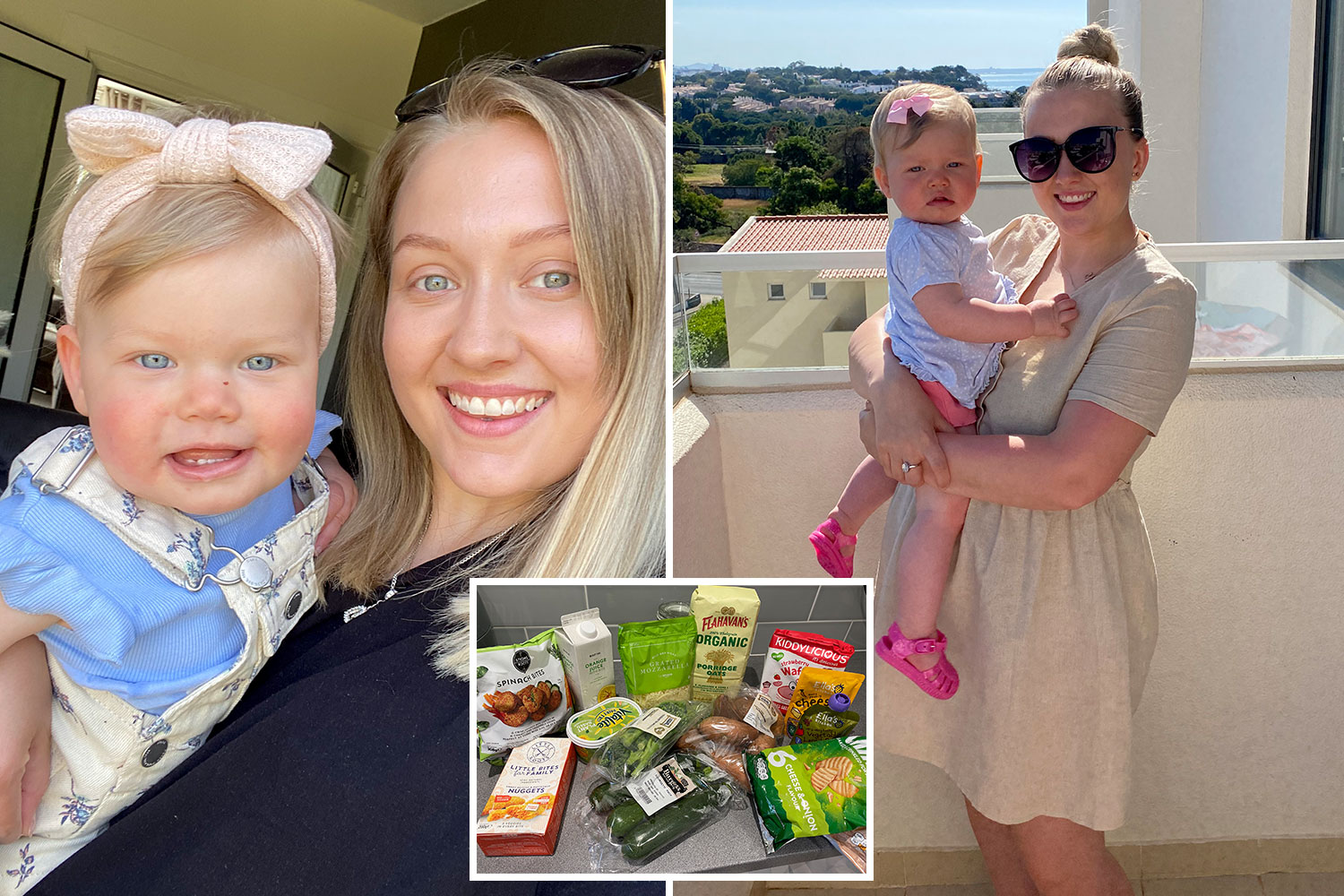 Urging shoppers to look at all the brands on offer, Maneet added: "Branded food will most likely be at eye level while unbranded, cheaper items will be either on the top or bottom shelf.

“I’m sure if people had the time and were interested, the same could be applied to many other food items." 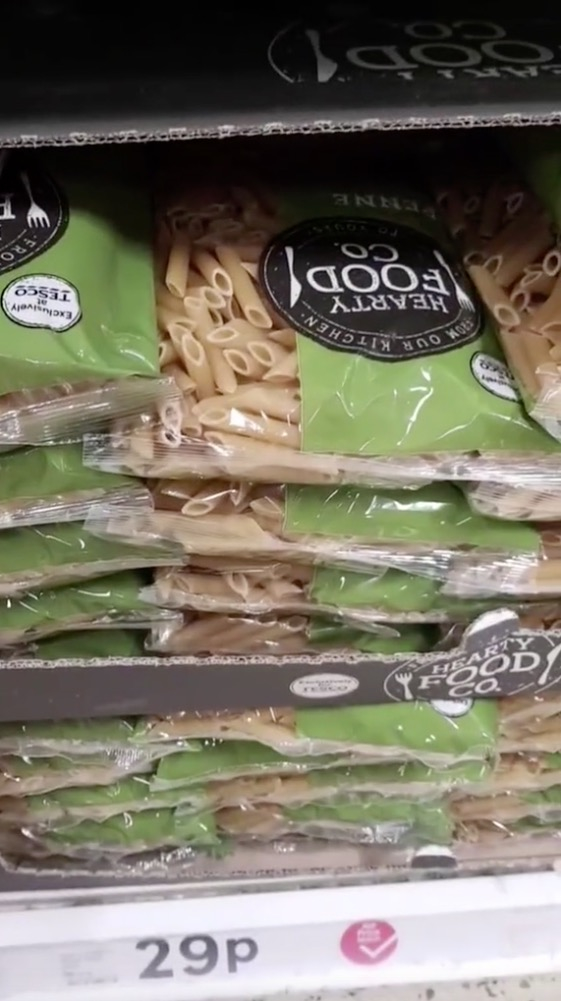 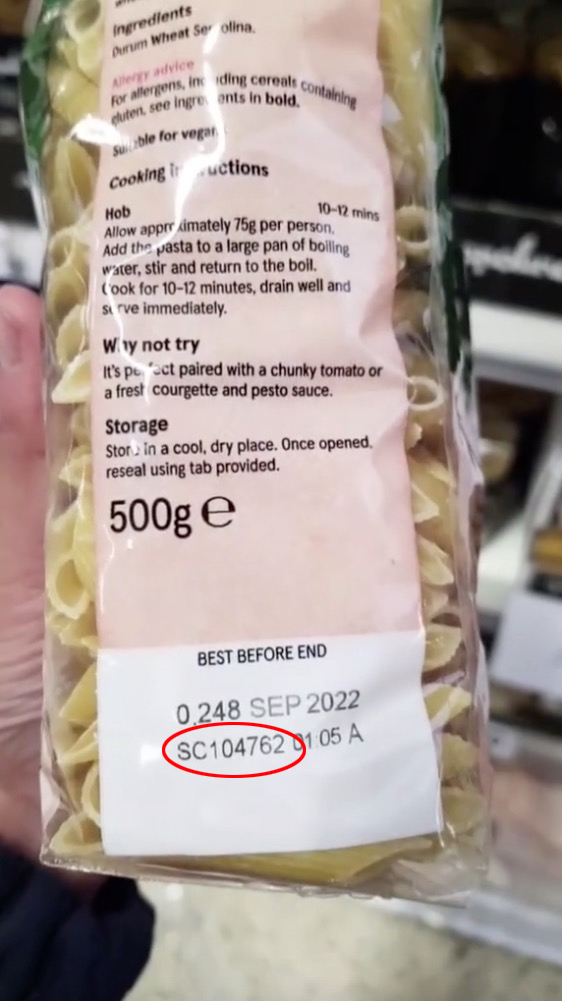 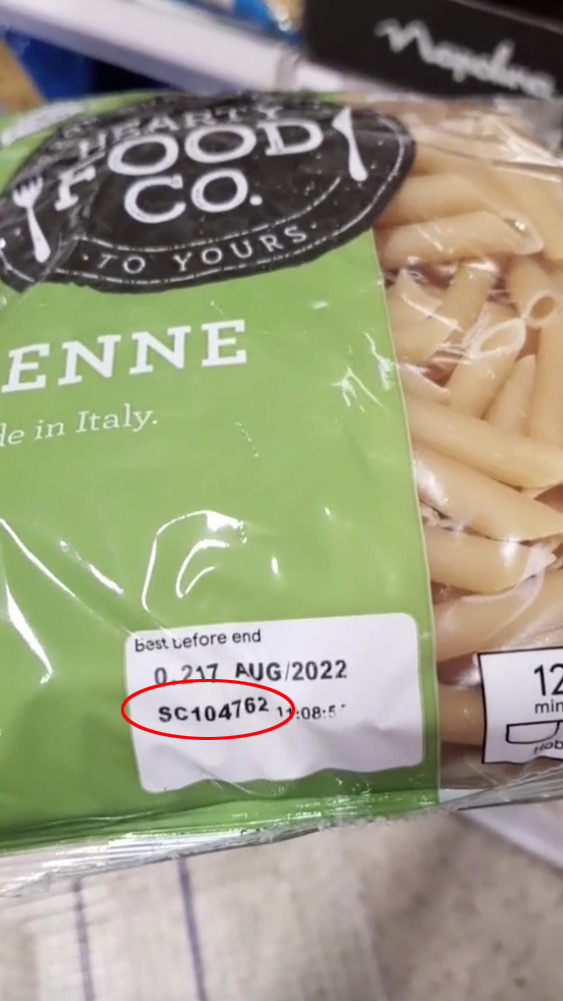