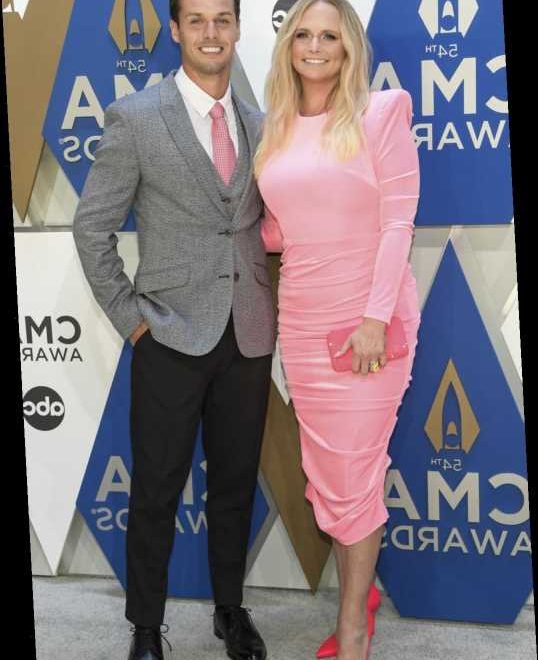 On Tuesday, Miranda Lambert and husband Brendan McLoughlin celebrated their second anniversary — and the country singer shared a special photo from her "Settling Down" music video, which featured her husband.

"2 years hitched!! ❤️ @brendanjmcloughlin," the 37-year-old captioned the photo of the sweet photo, along with the hashtag #anniversary.

Lambert and McLoughlin, 29, got married in secret back in 2019. That year, she explained her decision to tie the knot in private in an interview with PEOPLE.

"I was married before, and it was a huge wedding and everything was very public. So was my divorce," Lambert said of her previous marriage to Blake Shelton, which lasted from 2011-2015. "I learned then that it's not for everybody else. This is my actual life."

"With Brendan, I made it a point to keep it as private as I could for as long as I could," she added.

Lambert featured her husband in her "Settling Down" music video back in October, which follows her as she rides a horse in a flowy dress and comes home to her handsome beau.

"I've never had a video in 18 years in the business with a love interest, and so it's kinda funny that my husband's my first one," she told  New York's Country 94.7 then. "I'm like, 'You're cute, you're here, and you're free.' It was fun; he did such a great job… and our little dog is in it, and our ponies. It's at my magical-happy place an hour away from Nashville."