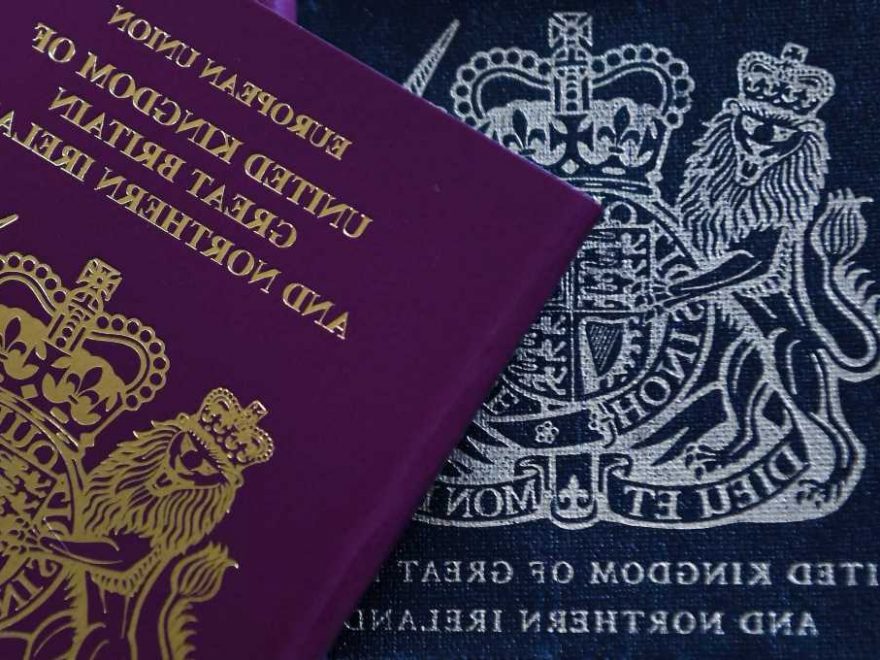 MARTIN Lewis has warned Brits to check their passports and EHICs ahead of going on holiday this year.

Holidays abroad have been given the go-ahead from May 17, with 12 countries placed onto the UK's green list. 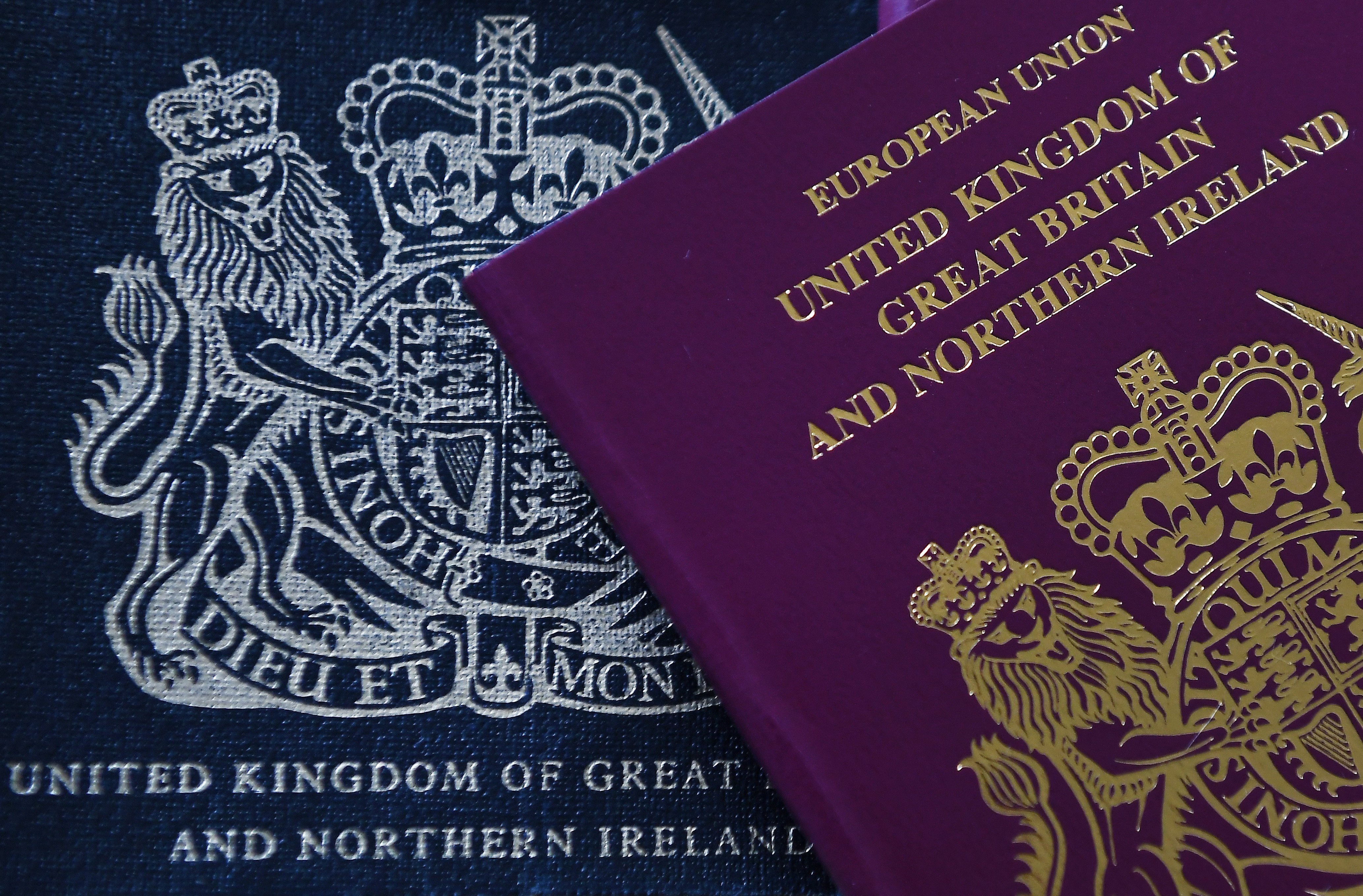 The list, which includes destinations such as Portugal and Gibraltar, will let holidaymakers return to Britain without having to quarantine.

However, with bookings soaring, Martin Lewis has warned to check how much time you have left on your passport, or risk missing out on your long-awaited holiday.

Since Brexit, many EU countries now require Brits to have at least six months left on passports, so if your passport is due to expire before the end of the year, you may need to get a new one.

The government is now expecting a huge surge in cases – meaning waiting times for a new document as long as 10 weeks instead of the usual six weeks.

Due to the pandemic, passport renewals dropped off with just four million people applying in 2020 compared to seven million in a normal year.

This means, if you applied for a passport today, you may not get it back until the end of July. 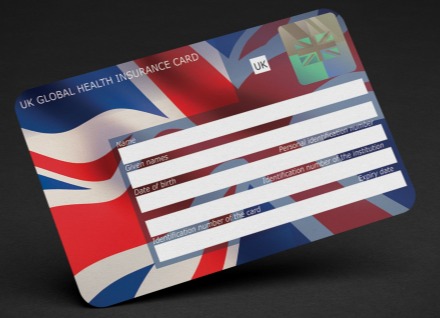 Director General of Her Majesty's Passport Office, Abi Tierney previously said: "It is vital those who may need to apply for a new passport do so now.  If you have delayed renewing your passport or are applying for the first time, please apply now so you can receive it in good time."

Renewing passports can be done online via the gov.uk website or via a paper form, costing £75.50 for online applications and £85 for postal applications.

The Money Saving expert is also warning holidaymakers to check their GHIC, formerly known as an EHIC.

The health cards let the holder have access to state-health care at the same price as locals do in the country, however 6.4m EHICs are due to expire this year.

Since Brexit, they have now become the Global Health Insurance Card – however, both are free to apply for.

Here is everything you need to know about applying for a passport, including who can counter-sign passports.

UK passports are now blue after the country left the EU – but there are only four passport colours in the world.

Vaccine passports may also be needed to travel this summer, with countries such as Spain, Greece and Italy all backing them to allow vaccinated tourists to visit restriction-free.

However, Health Secretary Matt Hancock has confirmed that Brits will be able to use the NHS app to show proof of jabs, after the Covid vaccine passport app hits delays.