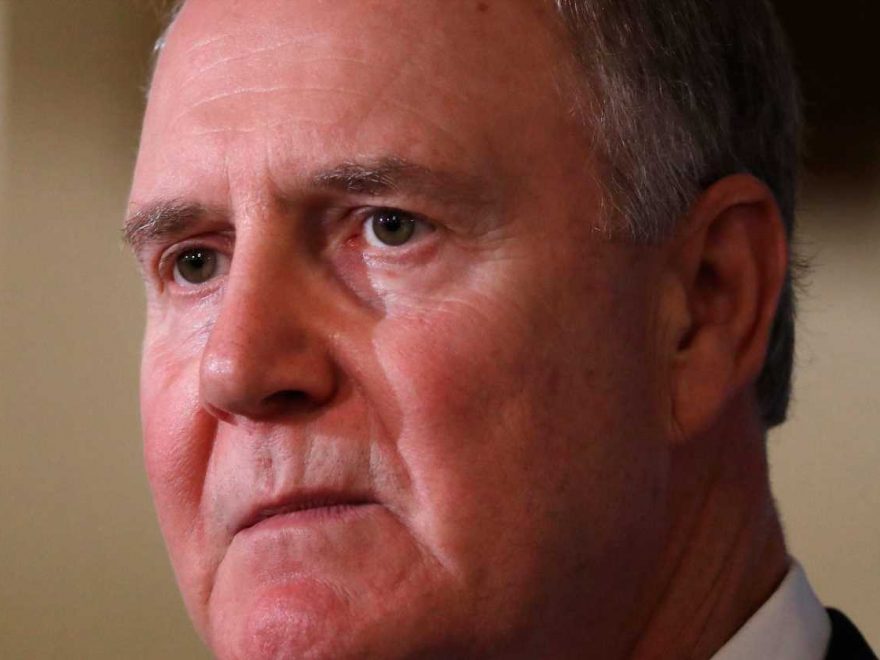 DALLAS — Southwest Airlines said Wednesday that longtime CEO Gary Kelly will step down in February and be succeeded by another veteran at the nation’s fourth-largest airline.

The new CEO of the nation’s largest domestic carrier will be Robert Jordan, the executive vice president of corporate services. Southwest said Kelly, 66, plans to remain executive chairman at least through 2026.

Speculation about Kelly’s successor had sometimes focused on Tom Nealon, who was named president in January 2017, and Mike Van de Ven, the chief operating officer, Both men have played more prominent roles in key events such as quarterly calls with Wall Street analysts.

Jordan, 60, was a programmer and financial analyst for computer maker Hewlett-Packard before joining Southwest in 1988. He held jobs in accounting and overseeing technology. However, he has taken on a larger strategic role at Southwest in recent years.

Jordan ran AirTran Airways after Southwest bought the rival low-cost carrier in 2011 and led projects to build out the airline’s website and frequent-flyer program, a key source of revenue.

In this Oct. 3, 2018, file photo, Gary Kelly, chairman and CEO of Southwest Airlines speaks in Detroit. Southwest said Wednesday that Kelly will step down in February and be succeeded by Robert Jordan. (Photo: Paul Sancya, AP)

During the pandemic, when air travel dropped to levels not seen during the jet era, Jordan played a key part in shaping programs to encourage employees to take voluntary leave or buyouts as Southwest took emergency measures to slash costs.

‘It has a 9/11 like feel’: Southwest CEO Gary Kelly on plunge in bookings due to coronavirus concerns

The Dallas carrier has had only a few CEOs in its 50-year history. It was led for many years by Herb Kelleher, a colorful, chain-smoking lawyer who helped create the airline 50 years ago against fierce opposition from existing carriers. Kelleher stepped down in March 2001, but his successor, Jim Parker, had a tense relationship with labor groups at the heavily unionized airline, and was replaced by Kelly in 2004.

Kelly, who grew up in Texas received his accounting degree from the University of Texas, joined Southwest as controller and held several other financial positions, including chief financial officer.

As CEO, Kelly engineered the $1.4 billion acquisition of AirTran Airways, which eliminated a rival low-cost carrier. With Kelleher and Kelly both playing a role, Southwest won congressional approval to repeal restrictions on its operation in Dallas.

Kelly extended the airline’s string of profitable years to 47, until it ended last year as the pandemic devastated air travel. Kelly likes to cite the airline’s claim to have never laid off an employee in its 50-year history.

Southwest Airlines CEO Gary Kelly dressed up in a "Star Wars" costume for Halloween 2019. See a time-lapse video of Kelly's transformation from Southwest.