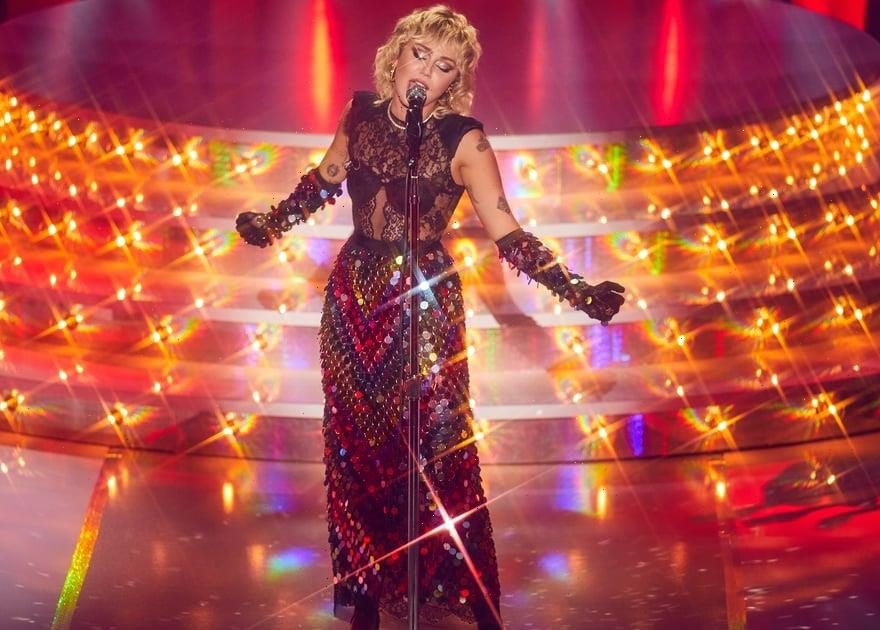 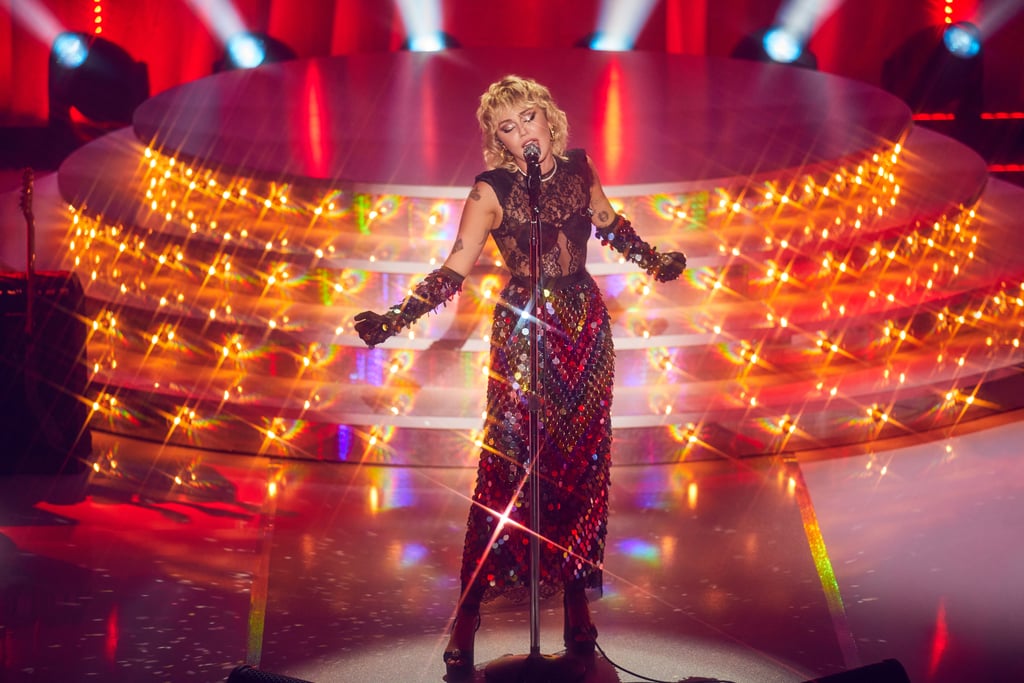 Miley Cyrus Is Hosting a Pride Concert, and She Gave Us 1 Outfit Spoiler: “Imma Be in Gucci”

Miley Cyrus will be blessing us with a Pride concert streaming on Peacock on June 25, and frankly, there’s nobody better to dress the part of host. The star has already shared snippets of the event, called Stand By You, on Instagram, including one magical introduction: “I’m gunna keep fighting for us — for our community that we treasure and hold so dear — and while I do it, Imma be in Gucci,” she says over the microphone. Since Miley was just announced as the new face of Gucci’s perfume, we’re assuming this is the start of a longstanding partnership with the Milan fashion house (not that she hasn’t worn Alessandro Michele’s designs before).

But the colorful outfits won’t end with that paillette sequin skirt you see her in. Watch the teaser, and you’ll also catch a glimpse of her onstage alongside special guests (Brothers Osborne, Mickey Guyton, Little Big Town, Maren Morris, and Orville Peck will all be there!) wearing Giambattista Valli feathers, a hot pink, gemstone-clad minidress, sequined skirt set, rhinestone bodysuit, and more. In other words, the costumes will reflect the magic that is the LGBTQIA+ community and all the representation we can bring to our world.

While the show was filmed at the historic Ryman Auditorium in Nashville, you can watch it from anywhere to enjoy Pride through music. With Miley’s promise to cover artists such as Madonna, ABBA, Cyndi Lauper, and Pat Benatar, we’re guessing you’ll want to be one of the first to witness another performance as great as “Heart of Glass”. See you there for the iconic moment, and scroll to see what you can expect from the wardrobe department in the meantime.