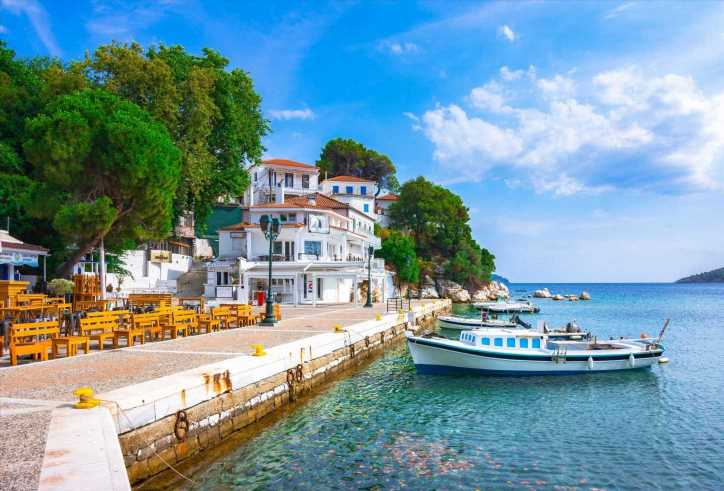 FOLLOWING the news that ABBA have joined forces again after 40 years, Jet2 has launched some Greek package holiday deals to celebrate.

Featuring in the Mamma Mia films, the Greek islands are a great holiday choice if wanting a hot holiday while visiting the iconic filming locations. 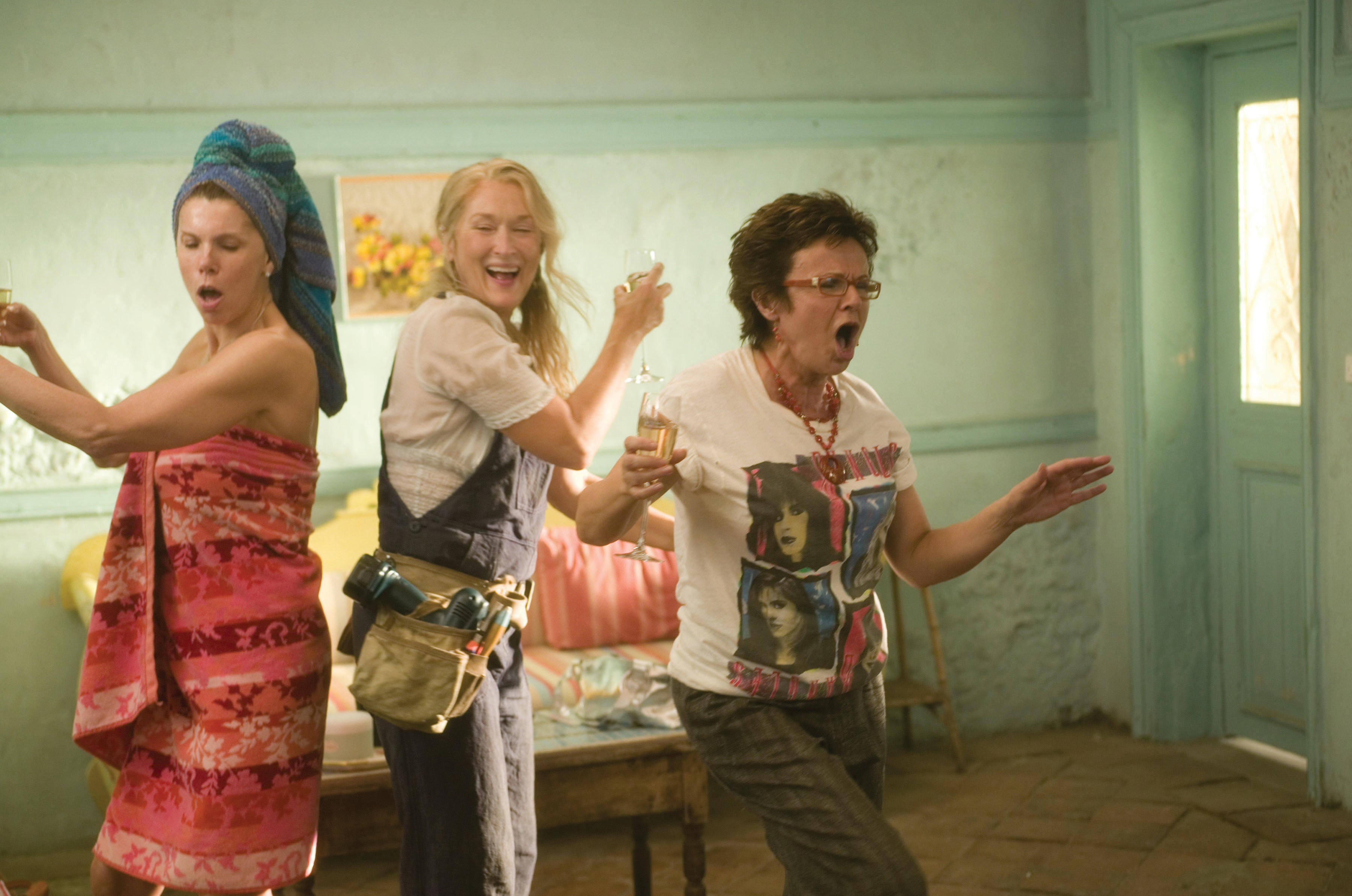 With ABBA releasing new music this year, as well as the new purpose-built 3,000-capacity venue in London for their ABBA Voyage live performances, fans of the music can enjoy a themed holiday too.

One of the main filming locations for the Mamma Mia franchise was the island of Skiathos.

The Old Port and the St Nikolaos Bell Tower both featured in the iconic musical, which starred Amanda Seyfried and Meryl Streep.

In response, Jet2 has a number of seven-night packages to Skiathos, which include flights.

Running next summer, they start from just £379 each – here are some of the best offers:

The airline has also launched a number of Greek holidays to other popular islands including Santorini and Corfu.

Santorini will set you back a bit more, with bed and breakfasts starting from £749 for seven nights.

The biggest bargain is if you head to Rhodes – for £319, you get seven nights at a 3+ star hotel, breakfast and return flights.

Here are some other destinations which are hot in October and November to book a last-minute holiday too.

This article and featured products have been independently chosen by Sun journalists. It contains links which are ads, and if you click a link and buy a product we will earn revenue.