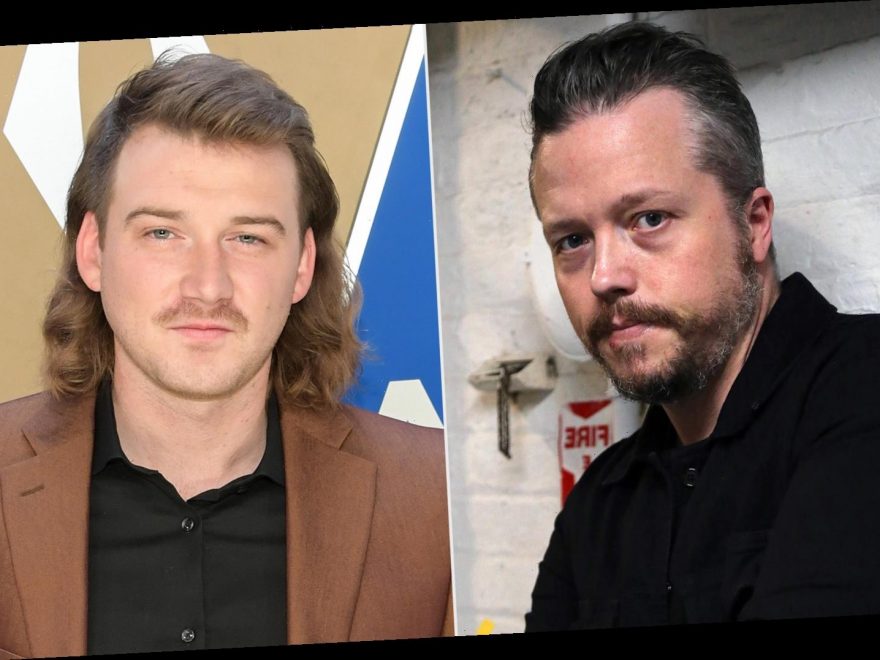 Jason Isbell is channeling his profit from Morgan Wallen's latest album toward something good.

After Wallen's January album Dangerous spent a fourth week atop the Billboard 200 chart — amid controversy following the country singer's use of a racial slur — Isbell decided to donate the money he's made off the album for Wallen's cover of his own "Cover Me Up" to the NAACP.

"So… A portion of this money goes to me, since I wrote 'Cover Me Up,'" Isbell, 42, tweeted. "I've decided to donate everything I've made so far from this album to the Nashville chapter of the @NAACP."

"Thanks for helping out a good cause, folks," he continued.

Isbell quote-tweeted a story link from the Associated Press, which reported that Wallen's streaming and sales numbers increased after he was captured on video using the N-word.

"His fans are likely streaming him more because they can't hear him on the radio anymore," Hannah Karp, Billboard's editorial director, told the AP. (Wallen's music was pulled from airwaves after the incident.) "Some fans may be streaming him more in addition to show their support for him, which is something that super fans and fan armies often do."

Isbell's decision to donate to the Nashville's chapter of the NAACP comes after the organization offered to inform and educate Wallen, 27, on the history and hate within the N-word.

"Even when you look at the other words that were spoken, that one has a certain venom to it that the words just don't have," attorney and Nashville NAACP president Sheryl Guinn told WSMV-TV. "Because he was such a prominent celebrity and an artist here in Nashville, I mean he's living here, we would love for him to have that conversation with us."

"We invite him to come and have that conversation with us, the NAACP, as to why that word is so hurtful," Guinn continued.

After the video of his saying the racial slur surfaced, Wallen issued an apology.

"I'm embarrassed and sorry," he said in a statement to PEOPLE. "I used an unacceptable and inappropriate racial slur that I wish I could take back. "There are no excuses to use this type of language, ever. I want to sincerely apologize for using the word. I promise to do better."