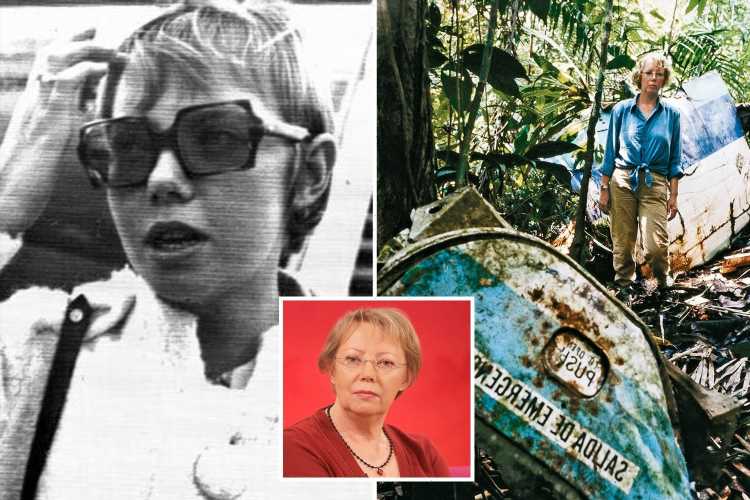 JULIANE Keopcke was travelling with her mother Mariato on Christmas Eve, 1971, when their plane was damaged, causing her to fall nearly two miles to the ground.

Just hours after her high school graduation, the 17 year old and her mother boarded a flight from Lima, the capital of Peru, to Pucallpa in the Amazonian rainforest. The flight had been delayed by seven hours, and passengers were keen to get home to begin celebrating the holidays.

A thunderstorm raged outside the plane's windows, which caused severe turbulence.

Christmas presents fell from the overhead lockers and rolled around the cabin as the 91 people onboard panicked.

Juliane's mother turned to her and said "I don't like this", moments before the plane was struck by lightning and set on fire.

“My mother and I held hands but we were unable to speak. Other passengers began to cry and weep and scream,” Juliane told the BBC in 2012.

“After about 10 minutes, I saw a very bright light on the outer engine on the left.

“My mother said very calmly: ‘That is the end, it’s all over’. Those were the last words I ever heard from her.”

Passengers screamed as the ground loomed closer, and the plane went into a nose-dive, plunging directly down into the jungle below.

People were sucked out of their seats and into the sky before the plane broke apart roughly two miles in the air, and Juliane began free falling. 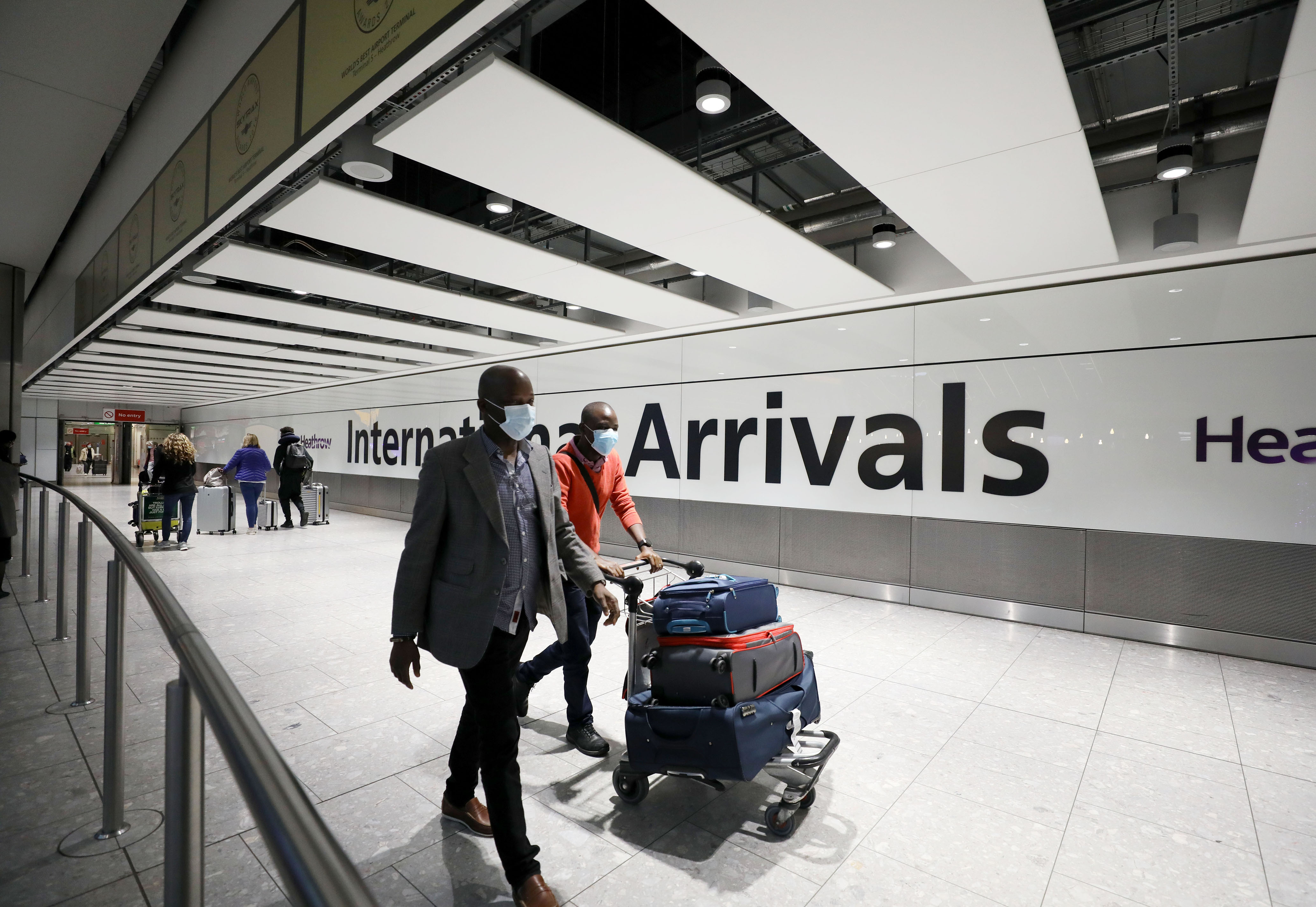 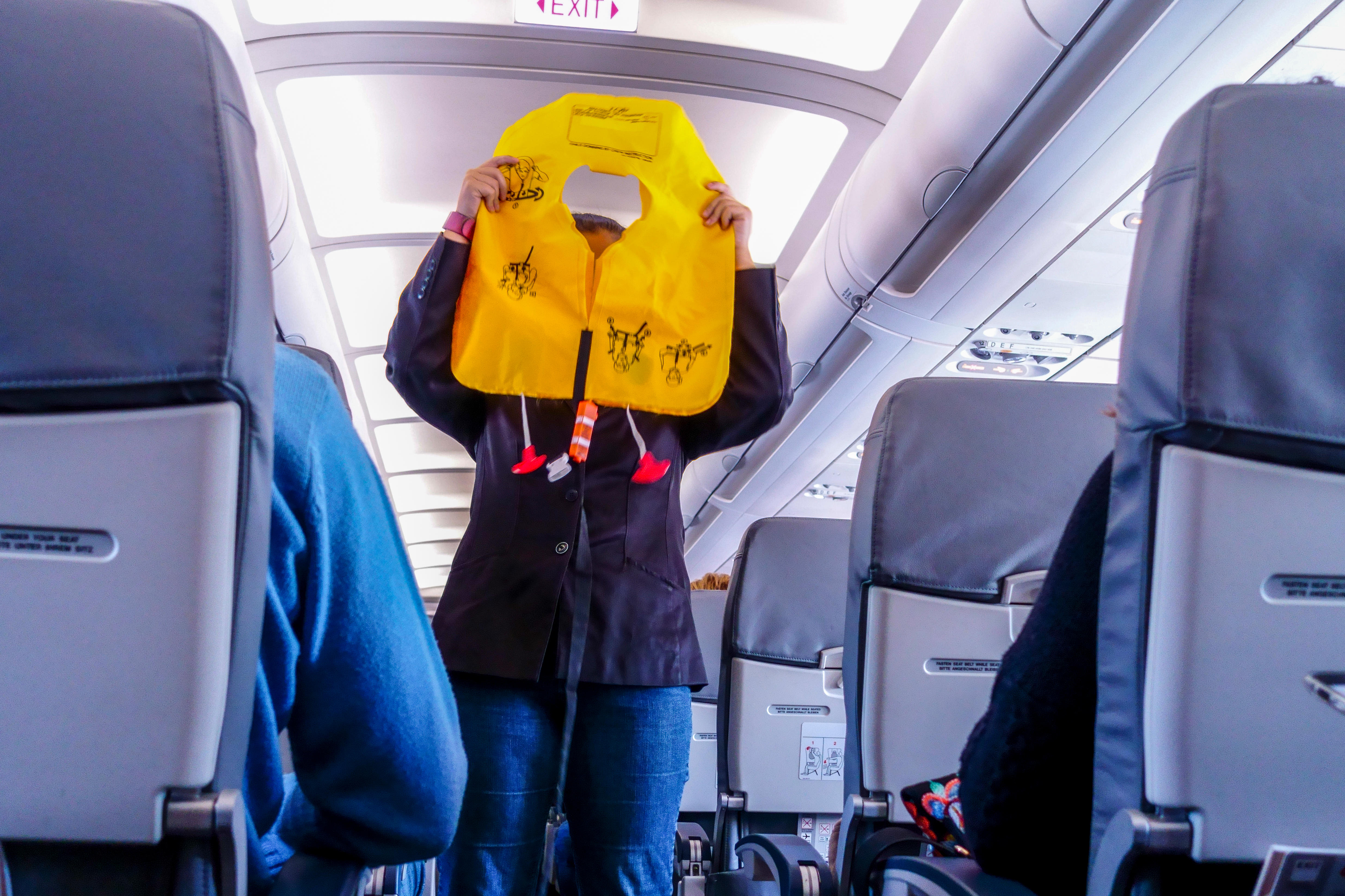 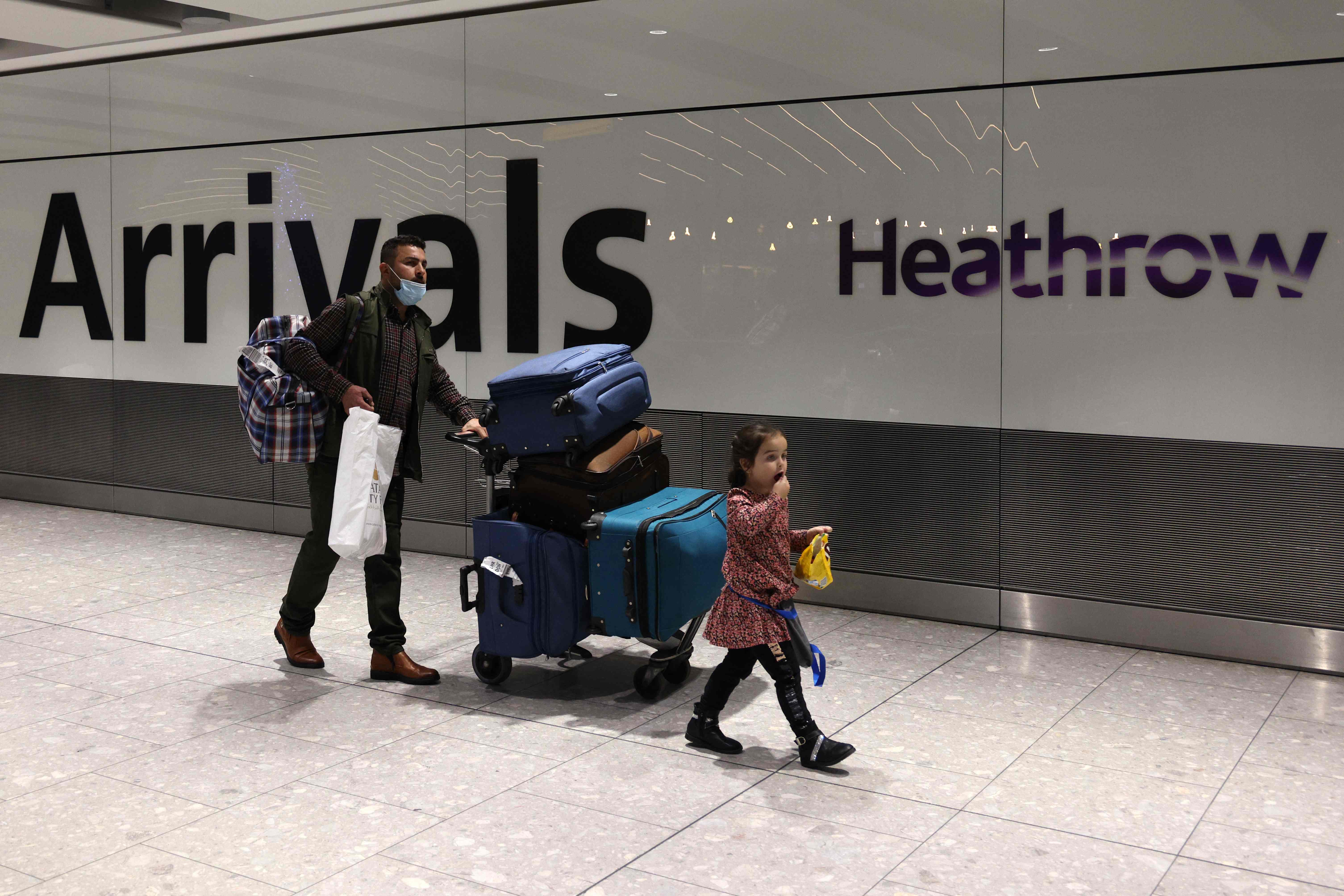 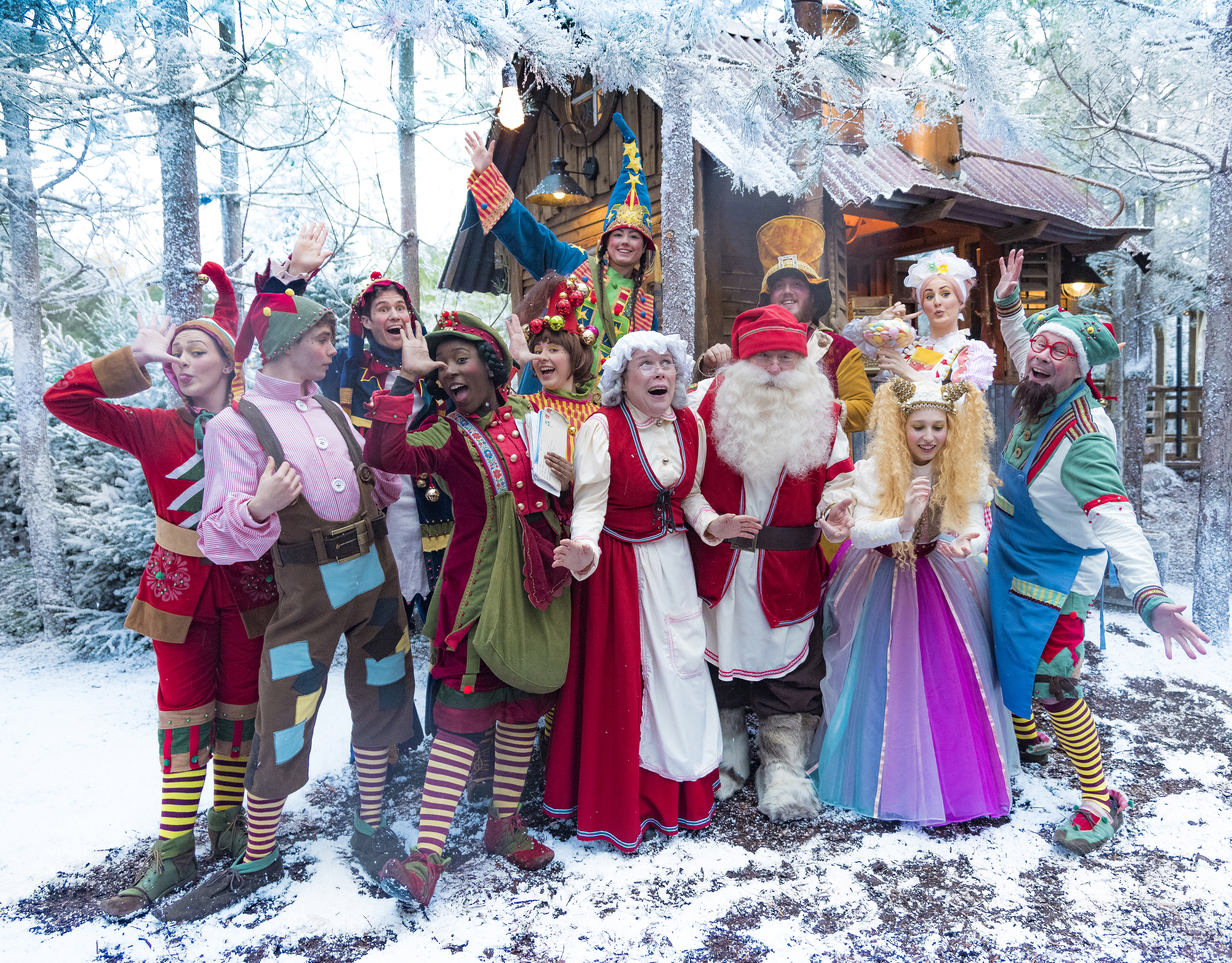 Where is Lapland UK? Tickets, prices and opening dates explained

She told VICE in 2010: "I heard the incredibly loud motor and people screaming and then the plane fell extremely steeply.

“And then it was calm – incredibly calm compared with the noise before that. I could only hear the wind in my ears. I was still attached to my seat.

“My mother and the man sitting by the aisle had both been propelled out of their seats. I was freefalling, that’s what I registered for sure. I was in a tailspin.”

Juliane landed on the jungle floor, likely slowed down by the row of seats she was sat on.

She blacked out when she landed and didn't wake up until the following morning. 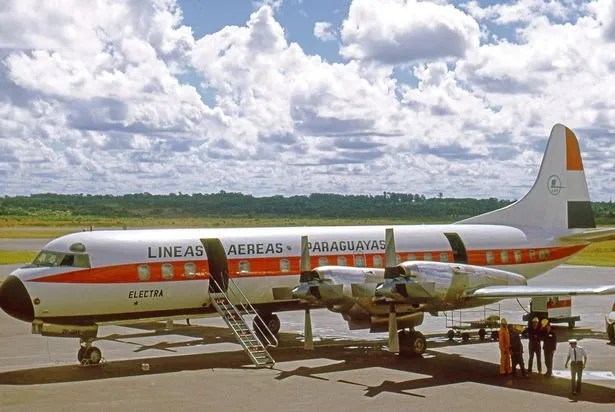 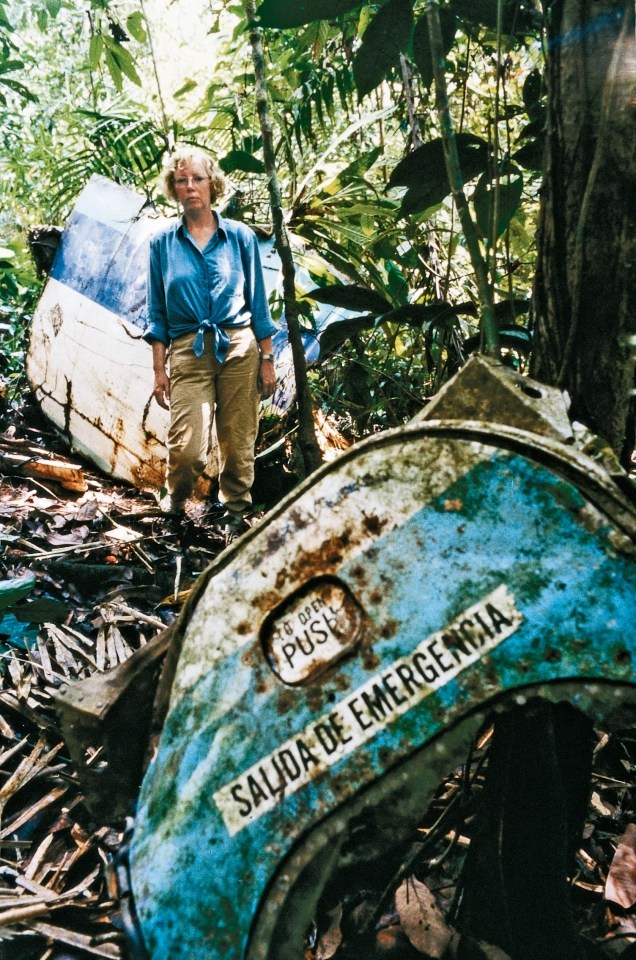 "I had a serious concussion, so I couldn't sit up. My eye was swollen", she told VICE.

"I found out later that the crash and the difference in pressure inside and outside of the plane made the capillaries in my eyes pop.

"That's why the whites of my eyes were blood red. I probably looked like a zombie."

She also had a deep cut on her arm, a partially fractured shin, a strained vertebrae and a torn anterior cruciate ligament.

Suffering from shock and her injuries, it took Juliane a day and a half to find the strength to get up and walk around.

“I didn’t really think about myself. I was more concerned about where my mother was," she said.

Juliane's parents, both German zoologists, worked at a research outpost in the rainforest, and Juliane had spent some time there, learning valuable survival skills.

She followed advice her father had given her to find water and found a stream.

She stayed close to the water to avoid dangerous animals in the jungle, like snakes, which hide in dry leaves.

On the fourth day, Juliane turned a corner in the creek and found three bodies strapped to a row of plane seats which had crashed head first into the ground.

Terrified it might be her mother, Juliane went closer to look, and found it was a different woman and two men who had been killed in the crash. 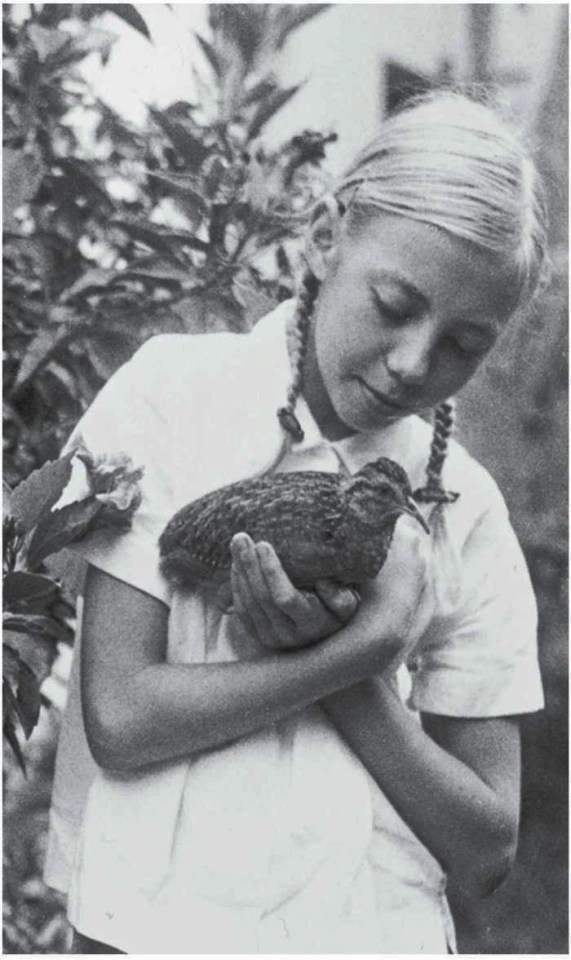 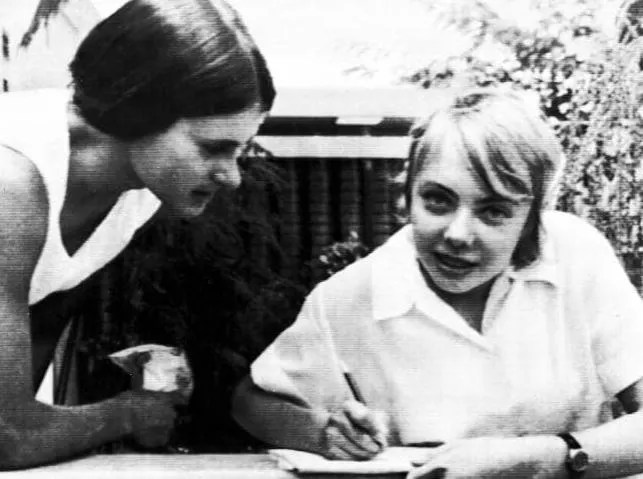 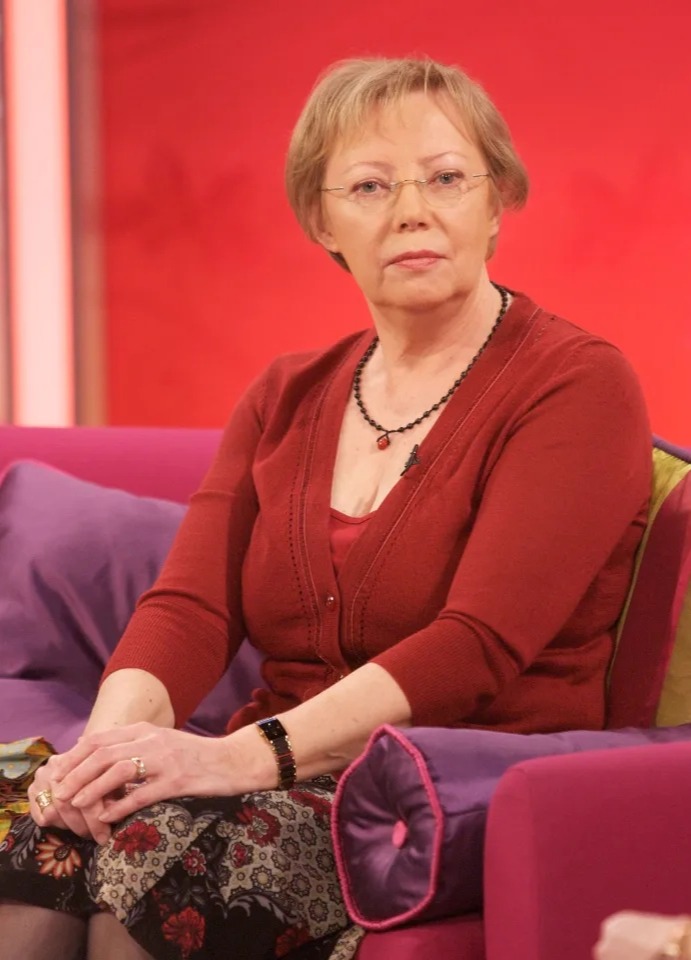 Soon after she noticed an open wound in her arm where flies had laid eggs which had hatched into maggots and eaten a hole into her arm.

On the tenth day Juliane found a boat with a barrel of diesel which she used to disinfect the wound and kill the maggots.

The same day she found a small hut where she could shelter from the harsh rain and blistering heat.

While she was resting, she heard voices – "it was like hearing angels' voices", she told VICE.

"When they saw me, they were pretty freaked out. My eyes were still bloodshot.

"Even though ten days had passed, they were bright red. I must have looked terrible.

"I spoke perfect Spanish, so I told them what had happened and who I was. They had heard about the crash on the radio.

"They gave me food and took care of my wounds, and we spent the night there in the hut."

After 11 days in the jungle, Juliane was taken to a hospital where she was reunited with her father.

She said: "He could barely talk and in the first moment we just held each other.

"For the next few days, he frantically searched for news of my mother. On January 12 they found her body.

"Later I found out that she also survived the crash but was badly injured and she couldn't move. She died several days later.

"I dread to think what her last days were like."

Juliane was the sole survivor in the crash, which killed the other 85 passengers and six crew.

She told VICE: “Of course I had nightmares for a long time, for years, and of course the grief about my mother’s death and that of the other people came back again and again."

“The thought – why was I the only survivor?  It haunts me. It always will.”

An 11-year-old girl was the only survivor of a plane crash earlier this year, after she ‘was bear-hugged by dad for protection as flight went down’.

Last year, a man was the sole survivor of a fireball plane crash where he saw his friends die around him.