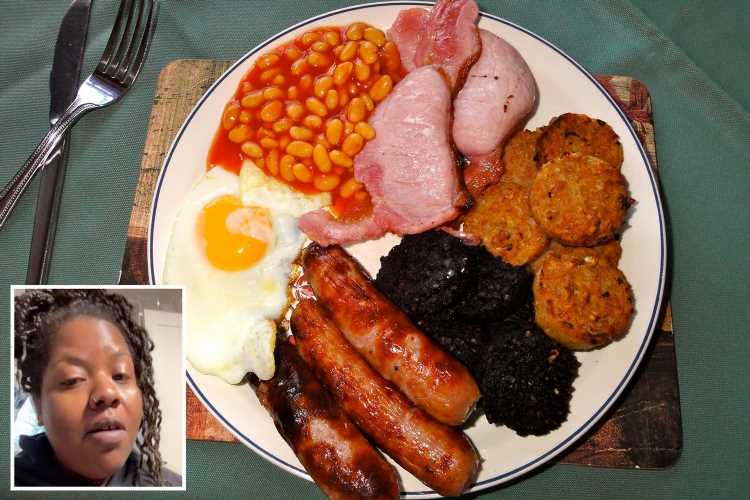 ONE of the best things about staying in a hotel is the delicious breakfast, with a smorgasbord of mouth-watering treats on offer.

But according to this woman, who's spent 15 years working at "numerous brands of hotels", guests should avoid the buffet breakfast at all costs. 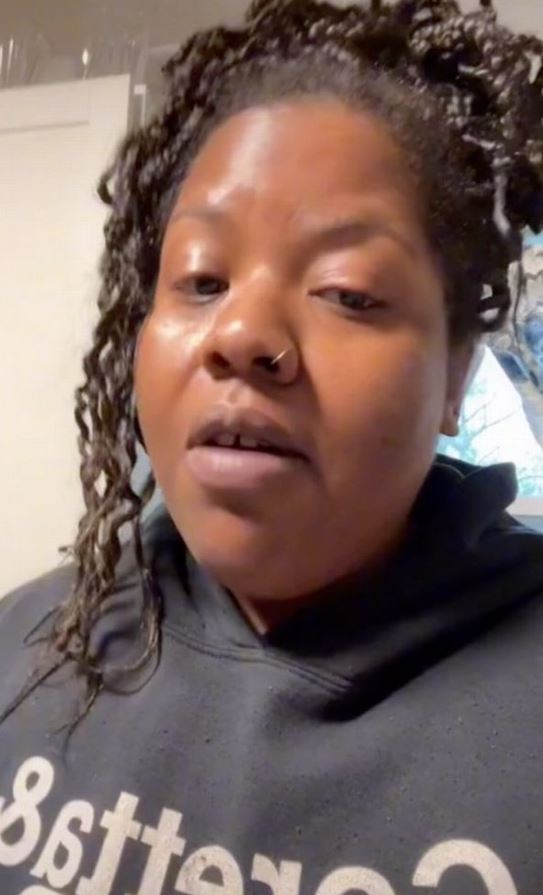 Brandi Augustus shared a clip on TikTok where she warned people against digging in – and you'll certainly think twice.

She claims management and corporate "don’t give a s*** about that breakfast" and try to cut costs wherever possible, this means dropping the ball on hygiene.

Brandi says: "I don’t know how to say this without being attacked by people in the industry… if your hotel serves the hot continental breakfast, eggs, waffles stuff like that, don’t eat that s***."

While working at one hotel, which she didn't name, she claims the waffle maker was rarely cleaned and they continued using old batter for as long as they could until it started to smell.

She says: "That waffle batter gets reused until it starts to smell like beer."

What's worse, she claims one manager insisted she uses a single paper towel to "clean everything all night."

"He said it was environmentally friendly instead of using a rag or a sponge or even mostly paper towels to clean things like bowls, spatulas, the tables," she explains.

She insists that if you do decide to eat breakfast, choose a hotel that employs "a proper chef and has a hygienic kitchen."

"I’m just trying to save y’all a headache," she adds.

The video has been viewed more than 400,000 times and her claims completely divided opinion – but other hotel workers agreed and issued their own warning.

Someone who claims to have worked in the food industry for "over 12 years" said: "Mostly worked as a morning hotel chef or manager. The buffet eggs are a no-go."

Another, who claimed to work for a popular hotel, commented: "Stick to the prepackaged foods, also check the room before you bring luggage in."

But some people weren't too worried and would happily still eat it if it was "free" with one adding: "Girl it's free bye." 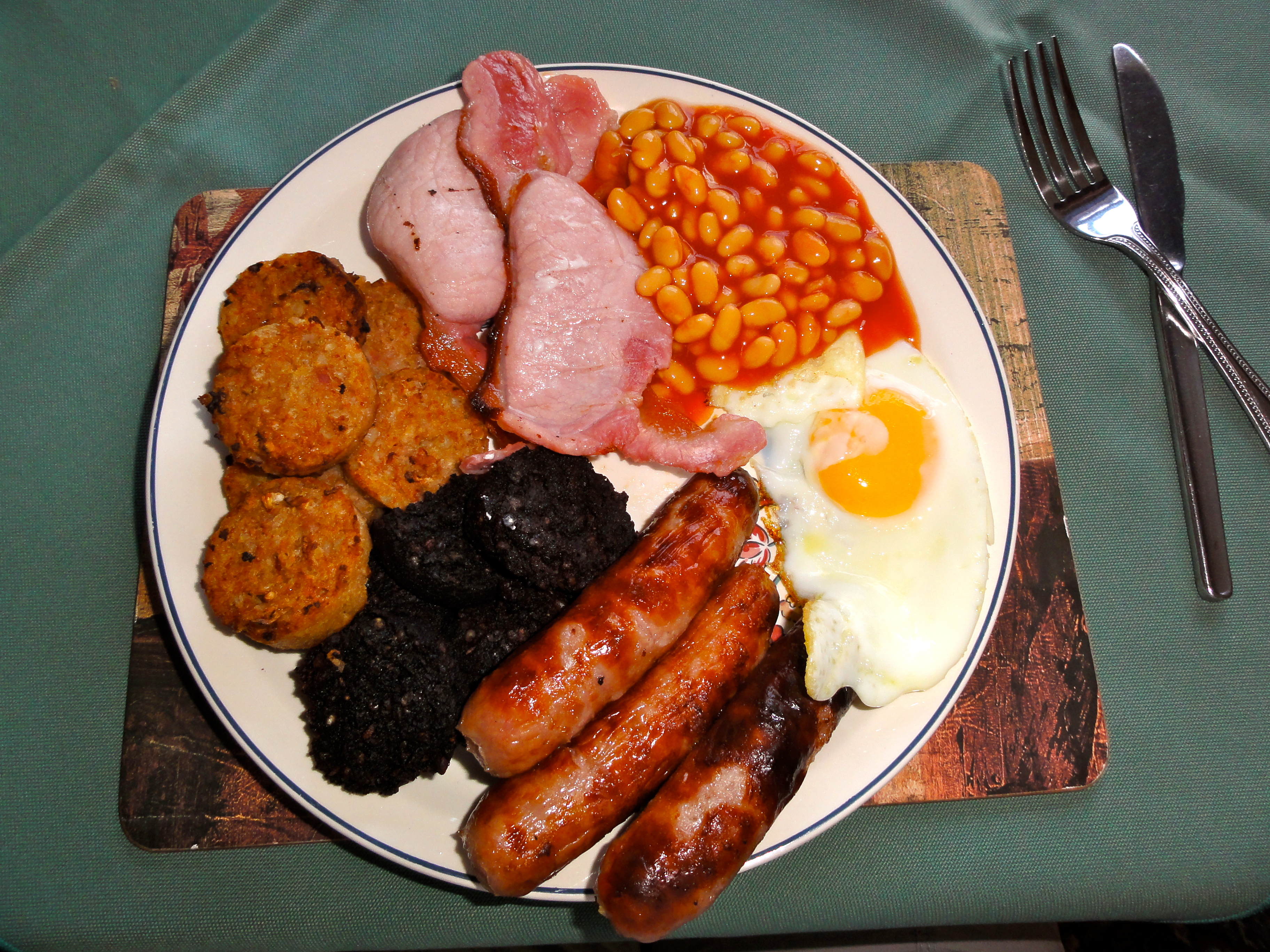