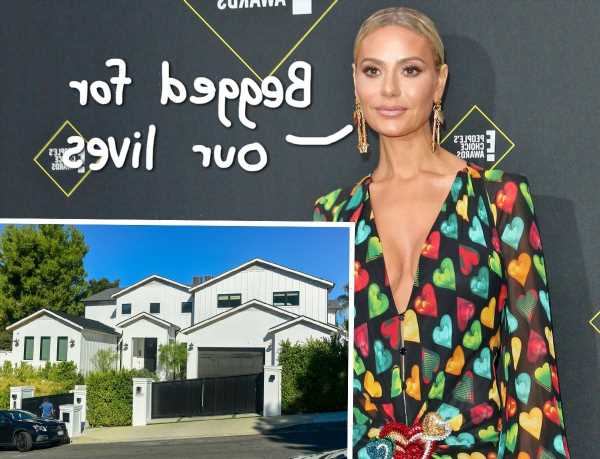 Dorit Kemsley is now opening up about what happened inside her home during a terrifying home invasion late last month.

The Real Housewives of Beverly Hills star had just returned home from London with her children Jagger, 7, and Phoenix, 5, when two men broke into her Encino Hills house (inset) in the middle of the night. Security footage released by police earlier this week shows the suspects shattering a glass door before entering the property around 11 p.m. before dragging away a bed sheet full of high-end handbags, jewelry, and watches minutes later. The Los Angeles Police Department is hoping a viewer may be able to help identify any of the three people captured in the video, described as Black men in their 20s or 30s.

An investigation is ongoing so Dorit has yet to express too much about the incident publicly, other than to thank family and friends for their support. But now she is ready to speak out, and after hearing this, the situation she endured sounds truly harrowing.

“I’m trying to put one foot in front of the other.”

As we’ve reported, Kemsley was supposedly in her room when she awoke to two men standing at the edge of her bed. Reflecting on that moment, the fashion designer admitted the suspects were just as surprised to see her as she was to see them, saying:

“First of all, I was completely taken off guard. They were surprised to see me at home… When they did, they pushed me to the ground. They said, ‘Who else is in the home?’”

While her husband Paul Kemsley was still overseas, her young children were both asleep elsewhere in the house. While it’s unclear if she admitted they were in the home, she did make it obvious she was a mother in hopes of gaining their sympathy, explaining: 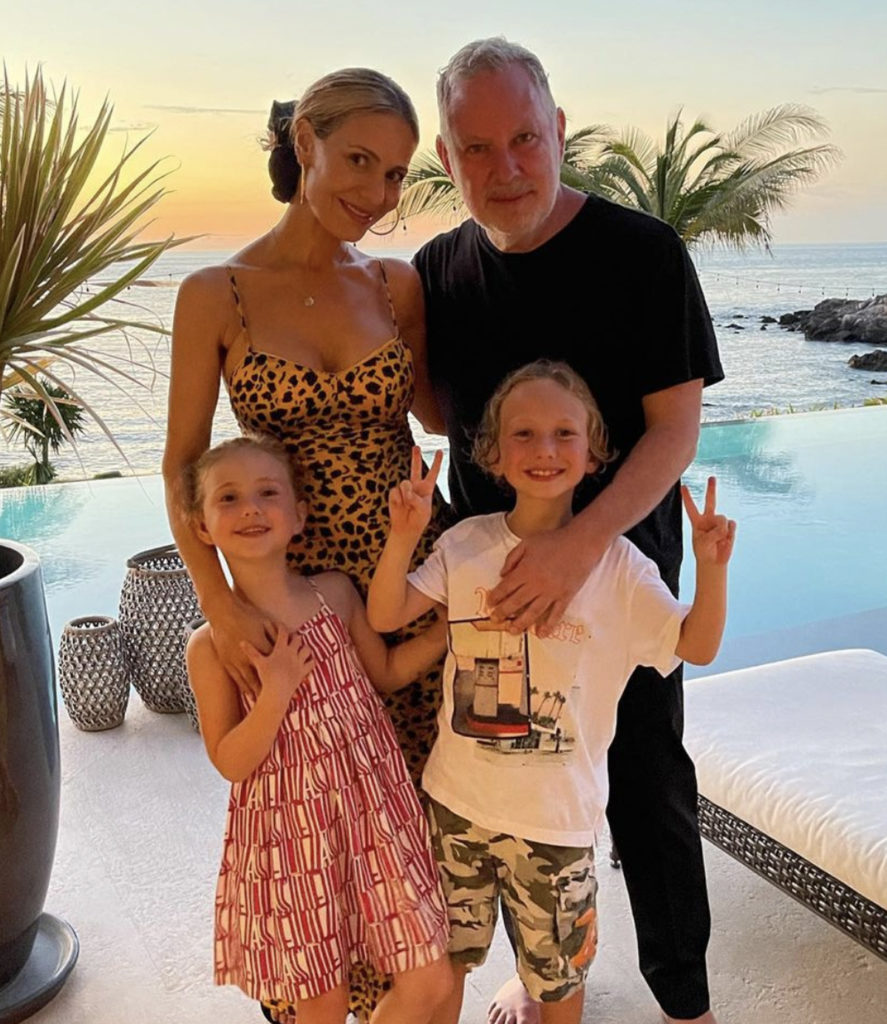 Thankfully, nobody was physically harmed during the incident, something she credits to her ability to stay so “calm” despite being held at gunpoint.

“I stayed very calm because I knew they were very panicked and if I didn’t, the situation could have gone a lot worse.”

So very true, though keeping your emotions in check when faced with death is no easy thing. Kemsley continues to be incredibly grateful that her kids did not wake up during the robbery and thus have avoided having to deal with the trauma she now struggles with daily. The momma noted:

“I fought for mine and my kids’ lives, and I got lucky… My kids didn’t wake up and they don’t know anything about it.”

What’s more miraculous is that Jagger and Phoenix could easily have been in their mother’s bedroom during the invasion. While her husband is away, the little ones often sleep in Dorit’s bed, which Phoenix had been doing earlier in the night! But because she was jet-lagged from travel and wanted the best slumber possible, Dorit decided to move her daughter to her own room, a small decision that could easily have saved her life. Whoa…

The children are still blissfully unaware of the break-in, and the parents are hoping to keep it that way. Because they are homeschooled, they luckily avoided hearing news of the legal trouble from other peers when the event first made headlines. Since then, the family has taken every precaution they can to keep everyone safe, including hiring 24-hour security to watch over the house. Still, it isn’t enough to give the Bravolebrity peace of mind:

“The panic attacks are coming… And feeling safe? How am I ever going to feel safe again? How do I protect my children?… I’m going through all of that.”

It’s going to take a lot of time to heal from and process this traumatic event. Interestingly, fans will eventually get a very candid look at the aftermath of this invasion since the whole thing is being filmed for the next season of RHOBH. The TV star (who chose to continue working in hopes of keeping a sense of normalcy) revealed that her co-stars and producers have been “beyond supportive,” concluding:

“They’re with me tracking this process, and it’s going to be a process, a long one — that, I know.”

Hear more from her conversation with Extra (below).

We hope that police can find the suspects and bring this family more closure so they can move forward feeling safe and secure at their home. Dorit’s strength and courage is seriously so commendable! 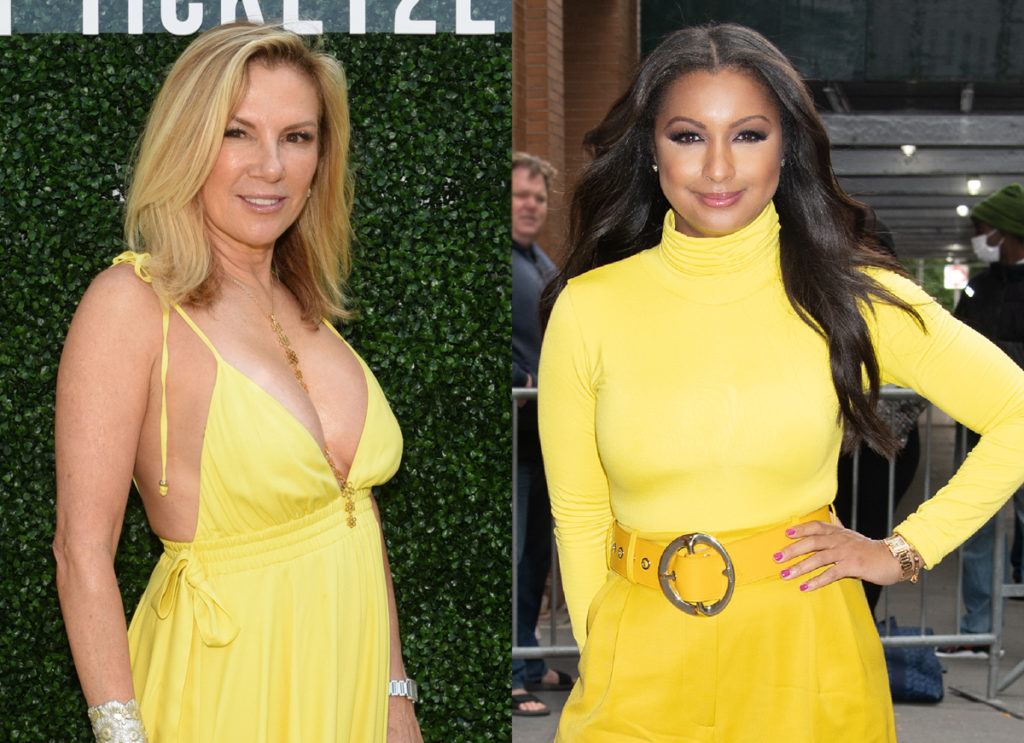 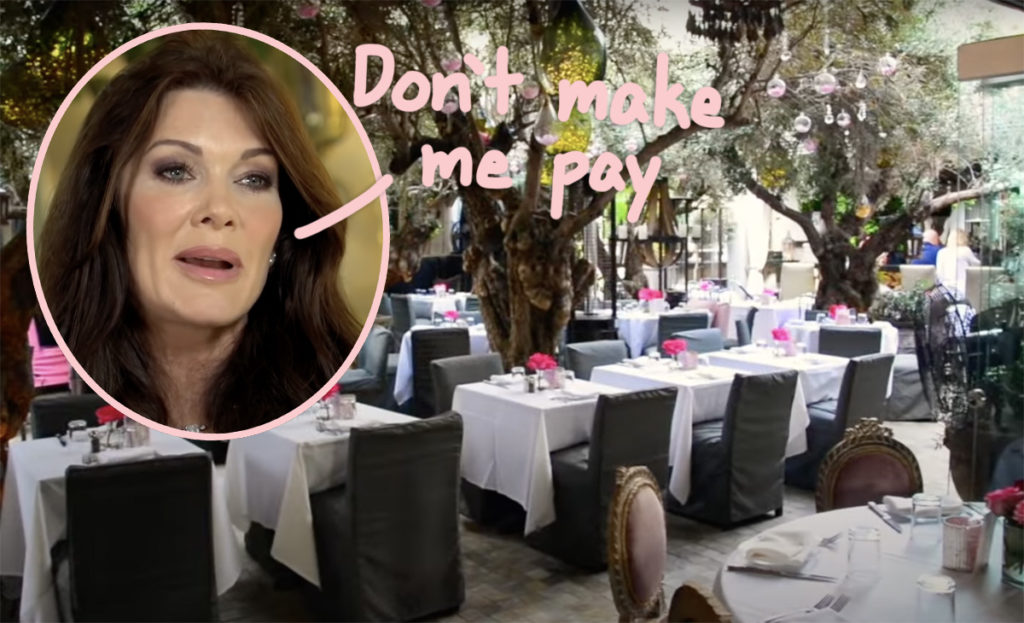 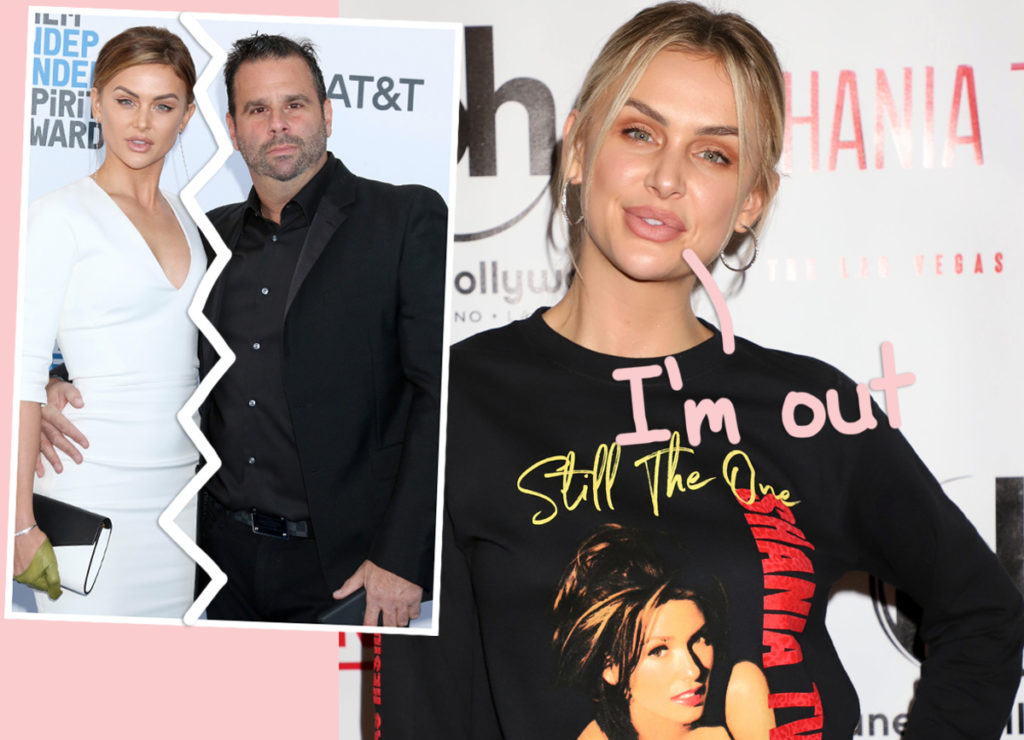 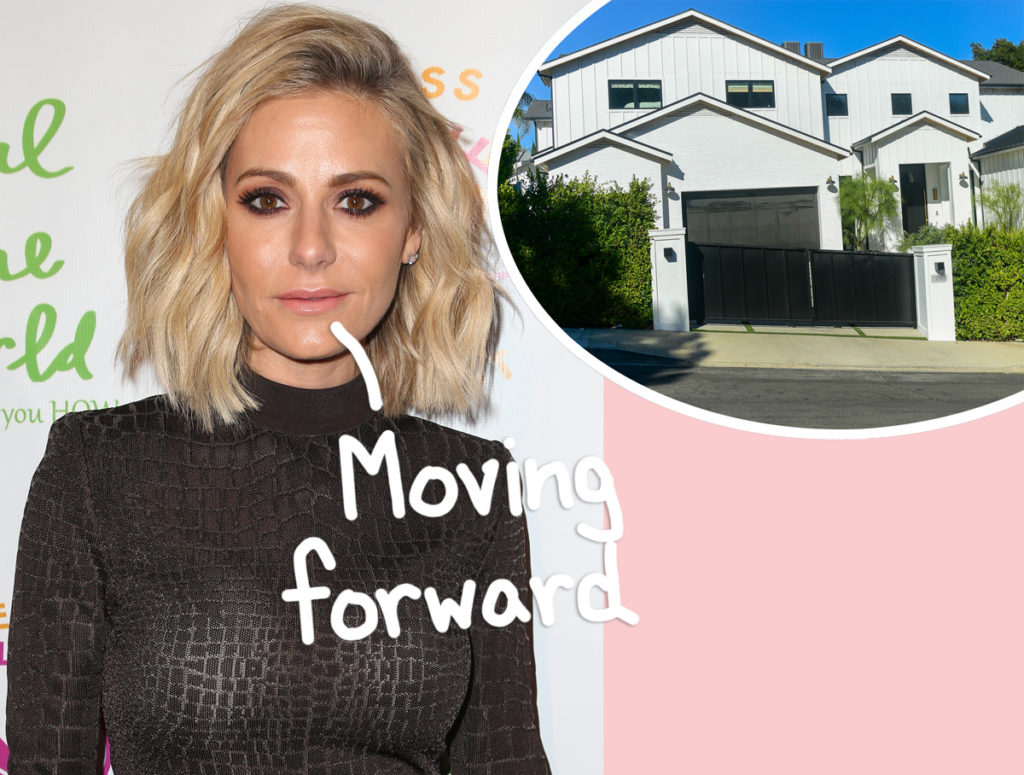