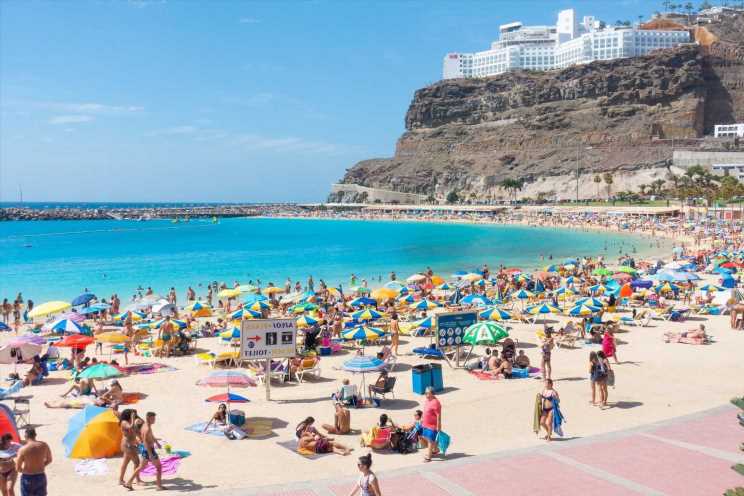 BRITS' hopes of a European holiday were dealt a blow today as the EU admitted its vaccine passports aren't set to be rolled out until the end of June.

Senior eurocrat Didier Reynders suggested the timetable for bringing in Covid certificates has slipped by a month in an address to MEPs.

* Read our coronavirus live blog for the latest updates 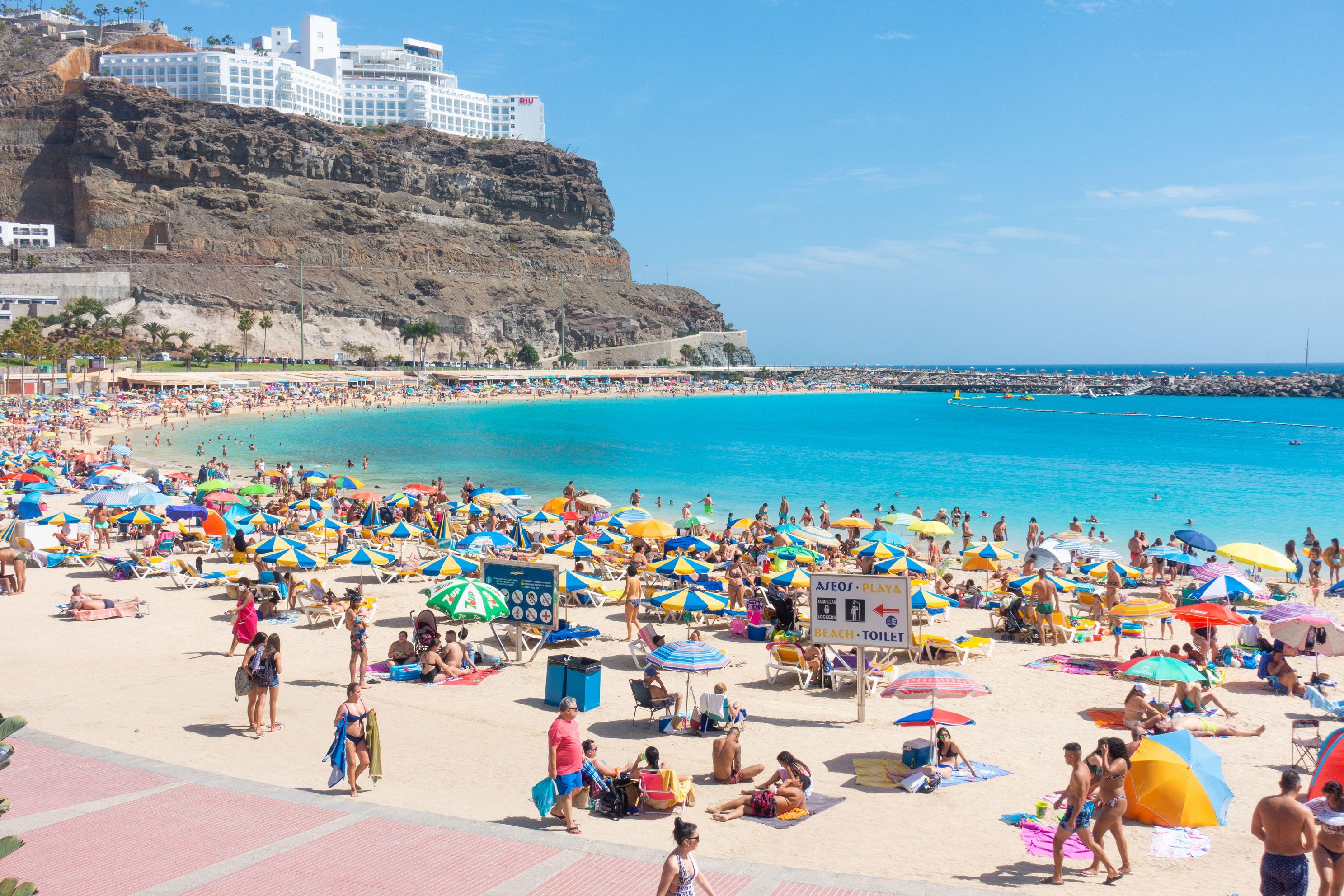 Brussels had hoped to get the scheme up and running for June – with key holiday destinations like Spain and Greece pushing for a mid-May start.

The passports – dubbed "green certificates" by the EU – will initially be used only to open up internal travel within Europe.

Once the project is in full swing the "medium term" plan is to let in tourists by recognising Covid certificates issue by other countries like the UK.

Mr Reynders said eurocrats hope to launch "pilot projects" at the beginning of June and aim to "start with the entire system" by the end of the month.

But the Commission is under pressure from Member States and MEPs, who want to see the programme rolled out faster.

EU diplomats said "discussions are going very quickly now" after an early split between capitals over what the passports should be used for.

One added: "There isn't a delay, quite the contrary. We may be able to push this through in mid-May." 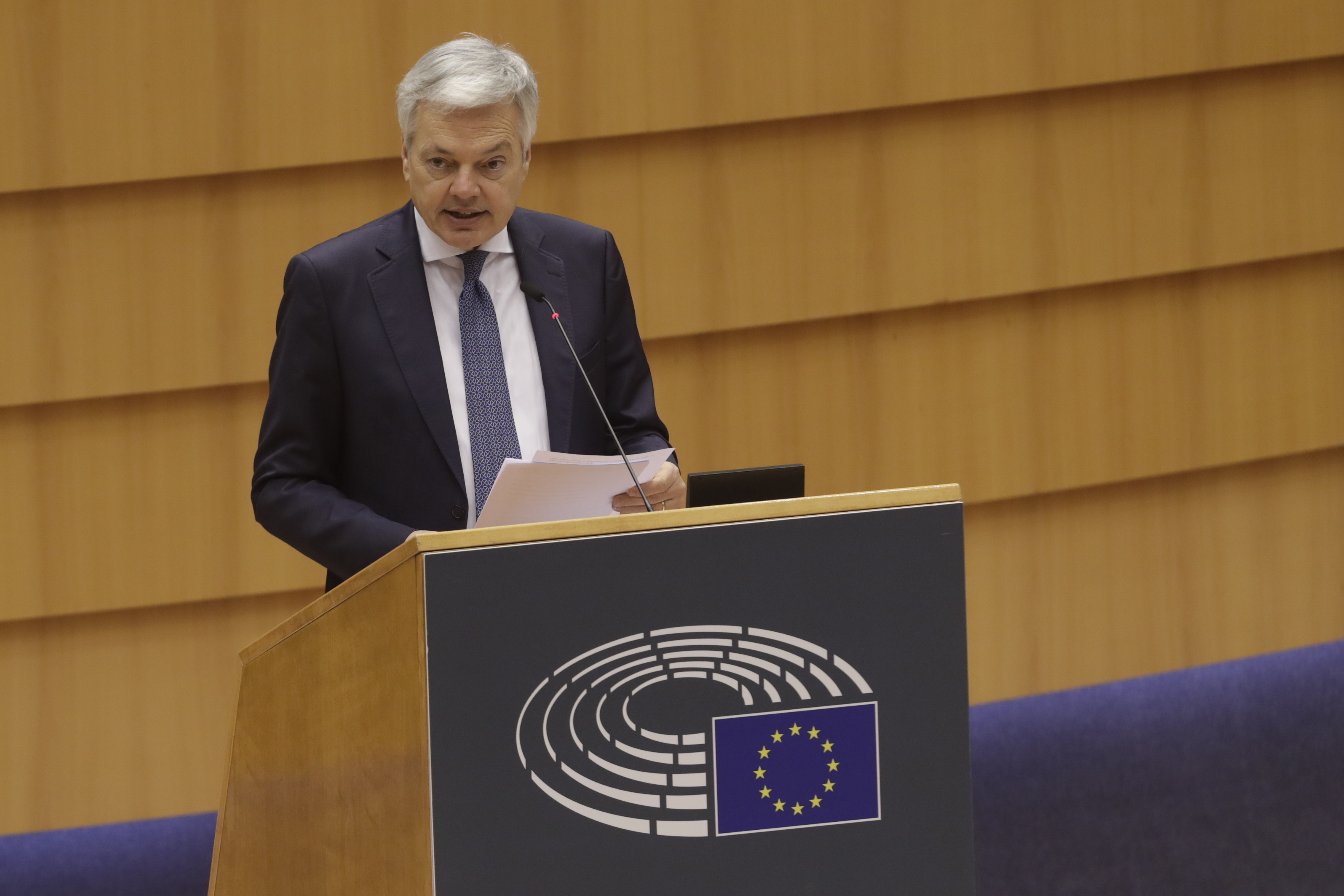 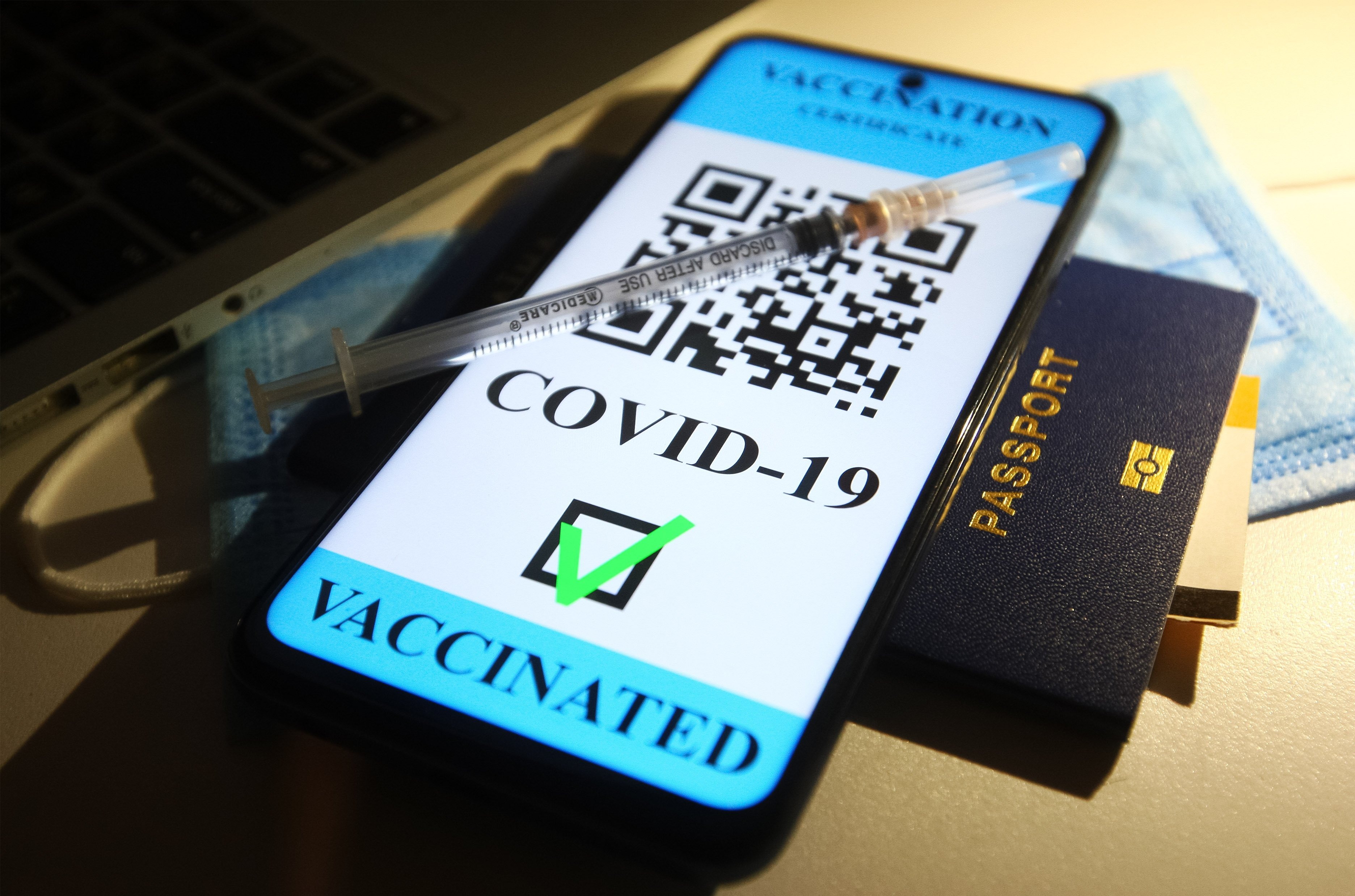 Euro MPs have also cleared the decks and will fast-track approval of the scheme in time for June.

Under the blueprint travellers would be able to provide a digital or paper certificate to enter Europe.

It would contain proof of vaccination, antibodies from infection within the past six months, or a recent negative test.

Mr Reynders said: "We want to help citizens and airline staff by giving them a certificate that is understandable and reliable."

He added that the scheme will be "time-limited" and is set to be phased out when the WHO declares the pandemic over.

But eurocrats will then keep the legal powers on ice so they can be reintroduced if there's a resurgence of the virus.

Although the EU is trying to apply common border controls, each country has the final say over who is allowed to enter its territory.

And some tourist hotspots like Spain and Greece have previously threatened to break ranks and let UK tourists in early.

Brits are currently banned from heading to the continent for all but essential reasons under both EU and UK rules.

Boris Johnson is set to lift the blanket ban on international travel on May 17, replacing it with a traffic light system.

But only Malta and Portugal are initially set to be classified as green, waiving quarantine for returning holidaymakers.

Italy, Spain, Greece, and Cyprus could all be bumped up from the amber category in June if their vaccination programmes go well.

And despite our vaccine rollout the UK still isn't on the EU's list of countries from which non-essential travel is allowed.

But officials say passengers carrying a jabs passport would be exempt from the ban.