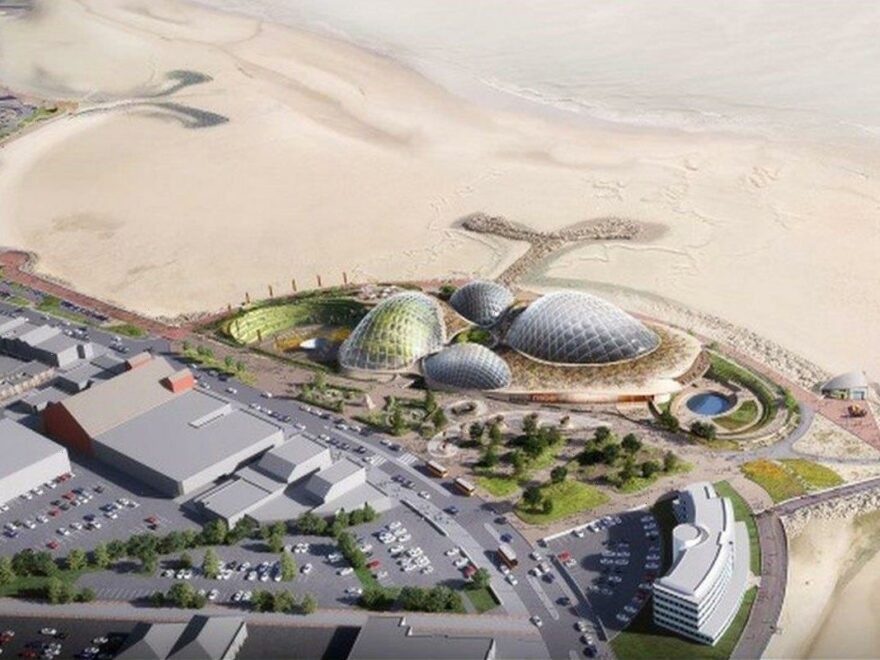 A NEW Eden Project could soon open in the UK -with indoor and outdoor restaurants and even a tidal swimming pool.

New images reveal what the second Eden Project could look like, if built on the Morecambe Bay's seafront in Lancashire. 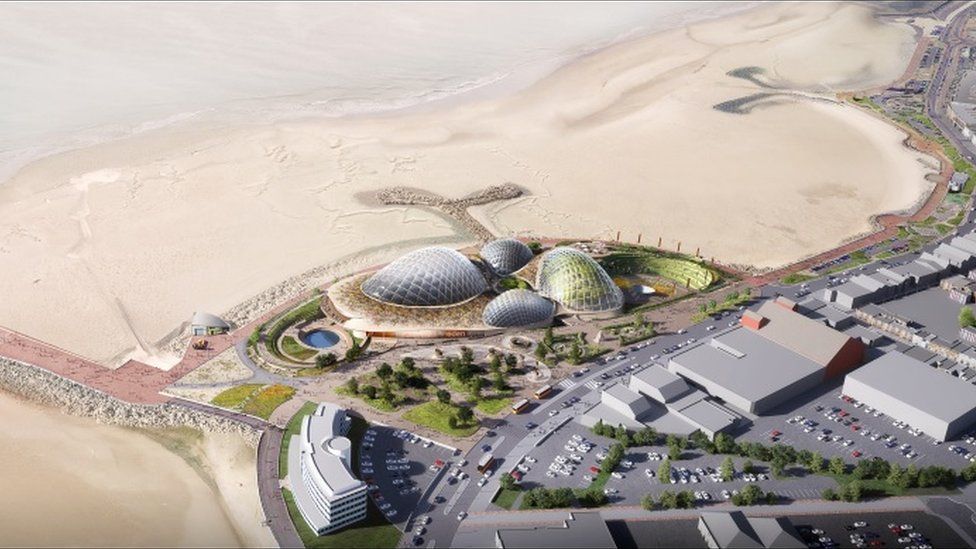 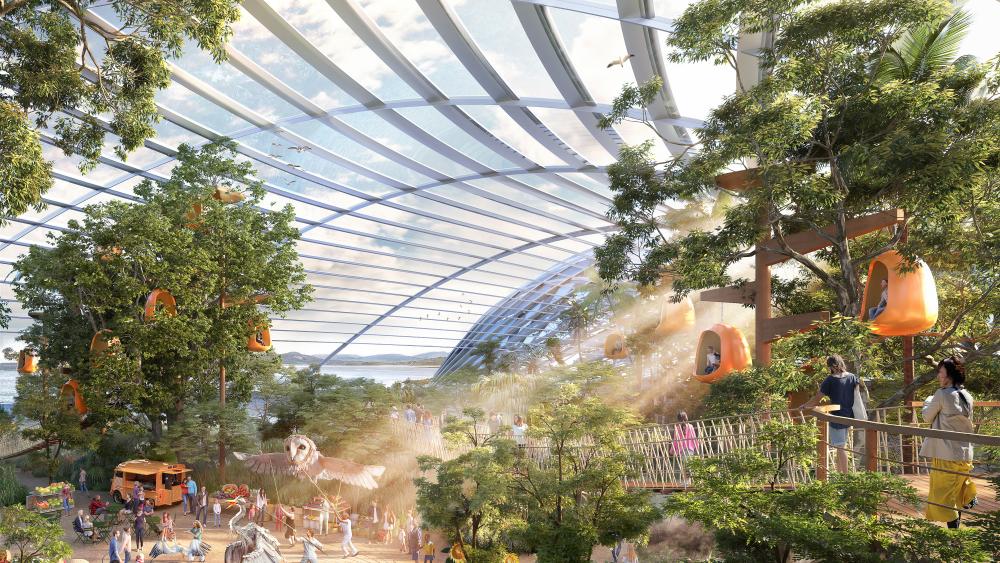 The £125m project will be similar to the Eden Project in Cornwall, with four "shell-like" domes surrounded by outdoor gardens as it hopes to "reimagine the British seaside resort for the 21st century".

The domes – called the Rhythm Machine, the Bay Glade, the Bay Hall and the Natural Observatory – will have hundreds of plants and fauna inside, as well as theatrical experiences and education programmes for both kids and adults.

Also at the new Eden Project will be two restaurants with both indoor and outdoor seating, and amazing views of Morecambe Bay.

Head down to the bay and there will be a tidal swimming pool open to guests.

It hopes to open in 2024, with ticket prices yet to be revealed.

However, non-ticket holders will be able to access some of the outdoor gardens.

When completed, it hopes to attract up to one million visitors a year.

David Harland, chief executive of Eden Project International, said: "This is a huge moment for Eden Project North but we are not resting on our laurels.

"The hard work continues and we hope to have positive news about funding for the project before the end of this year."

The current Eden Project in Cornwall, which first opened in 2000, also runs live music concerts with Eden Sessions with performances including My Chemical Romance, Diana Ross and Ben Howard.

Built in a crater the size of 30 football pitches, the attraction has the largest indoor rainforest in the world.

Other projects include Eden Project Dundee, hoping to be the first of its kind in Scotland. 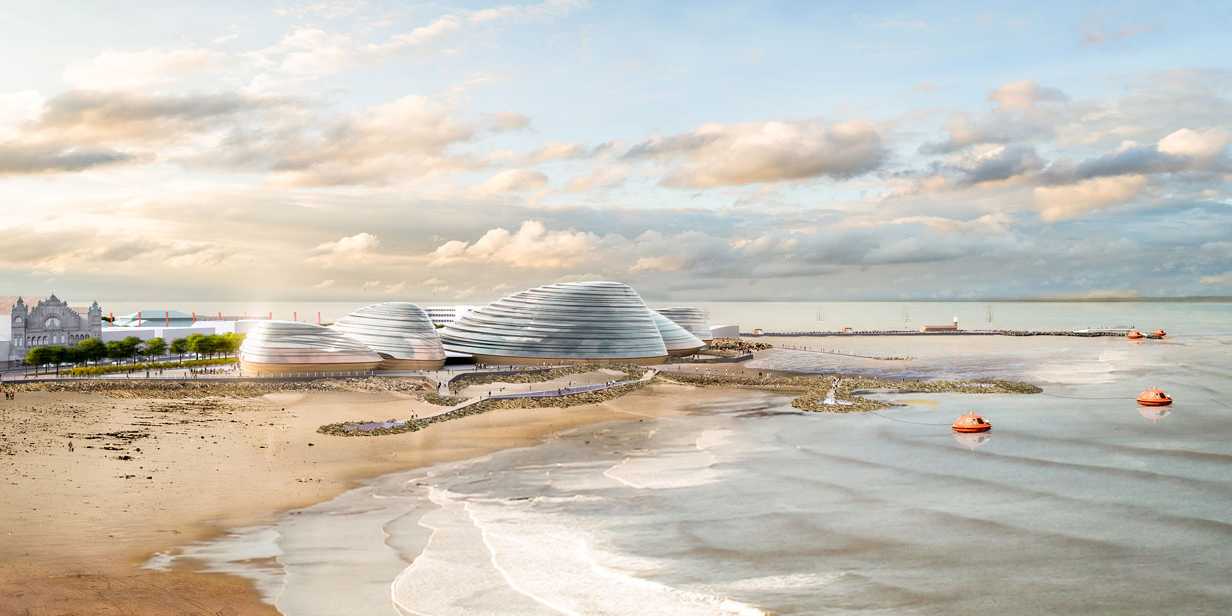 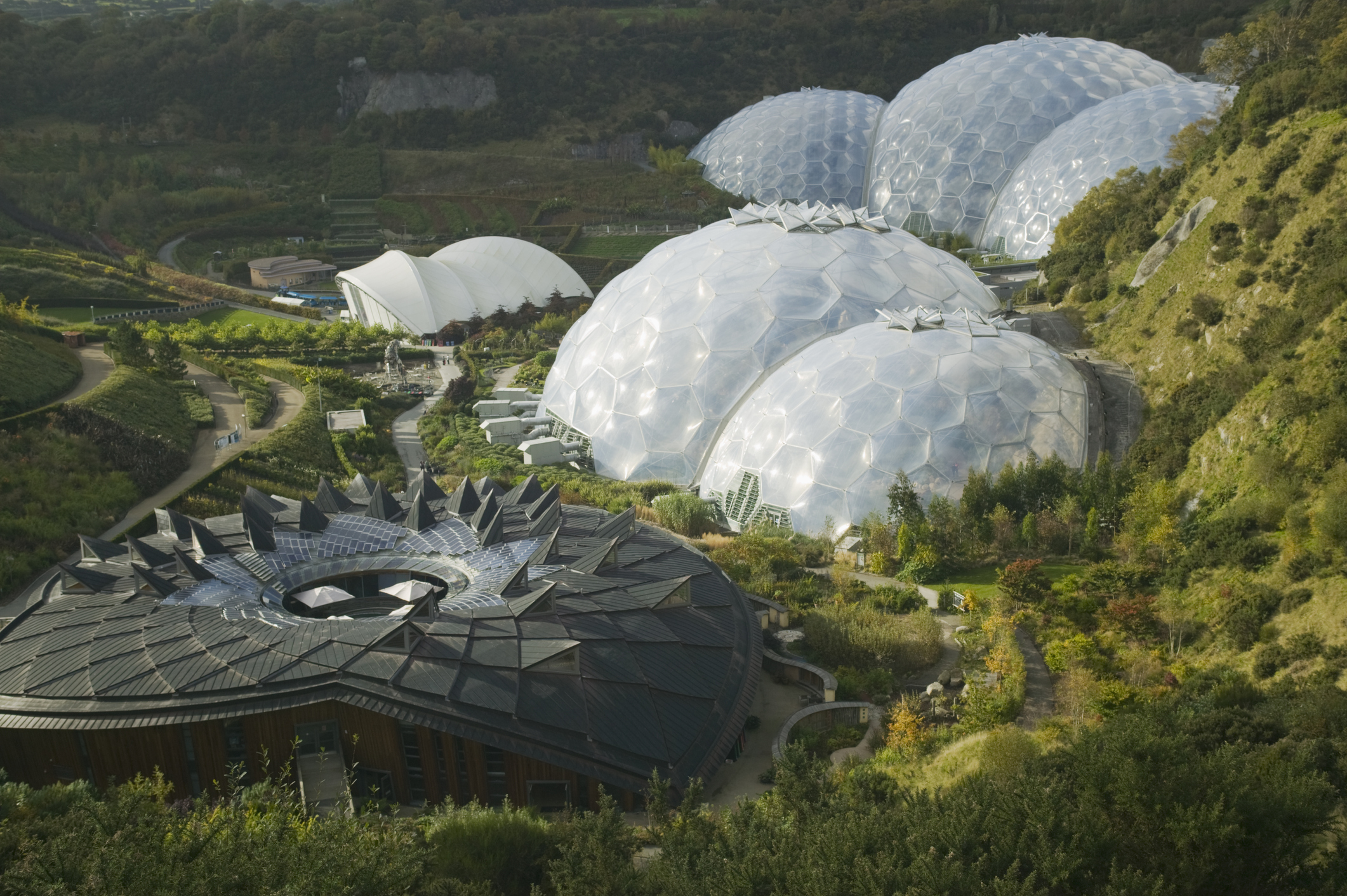