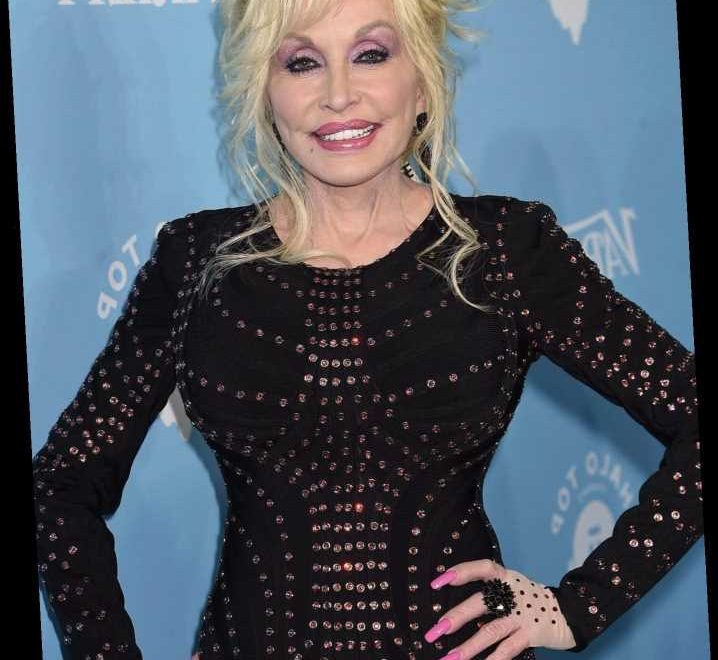 Dolly Parton is coming to Netflix once again.

The 11-time Grammy Award winner, 75, will be serenaded in the star-studded concert special Dolly Parton: A MusiCares Tribute, premiering April 7 on the streaming platform.

Katy Perry, Shawn Mendes, Willie Nelson, and Parton's goddaughter Miley Cyrus are among the lineup, paying tribute to the 2019 recipient of the MusiCares Person of the Year honor, the first country artist to earn the esteem. "I am so happy that Netflix is going to be showing the MusiCares tribute to me," Parton said in a statement. "MusiCares has done so much for the people in this industry and continues to be a beacon of light for those in need."

Awarded annually since 1991 by MusiCares, the charity arm of the Recording Academy, the honor is presented to musicians for their artistic achievement and their dedication to philanthropy. Past recipients include Fleetwood Mac, Tom Petty, Bob Dylan, Carole King and last year's honoree Aerosmith. The concert was taped back in 2019, raising more than $6.7 million for MusiCares, which provides assistance to musicians and their families. Hosted by Little Big Town, the concert also features performances from Leon Bridges, Chris Stapleton, and Yolanda Adams.

Parton has worked with Netflix several times in the past, executive producing and co-starring in the anthology series Dolly Parton's Heartstrings, inspired by her music career. She most recently starred alongside Christine Baranski and Jenifer Lewis in last year's Dolly Parton's Christmas on the Square.

She's otherwise been busy saving the world, donating $1 million to the Vanderbilt University Medical Center, which contributed to their development of the AstraZeneca COVID-19 vaccine.

The Steel Magnolias star got her vaccine earlier this month, celebrating with an update of her 1974 hit "Jolene," replacing the name with "vaccine."