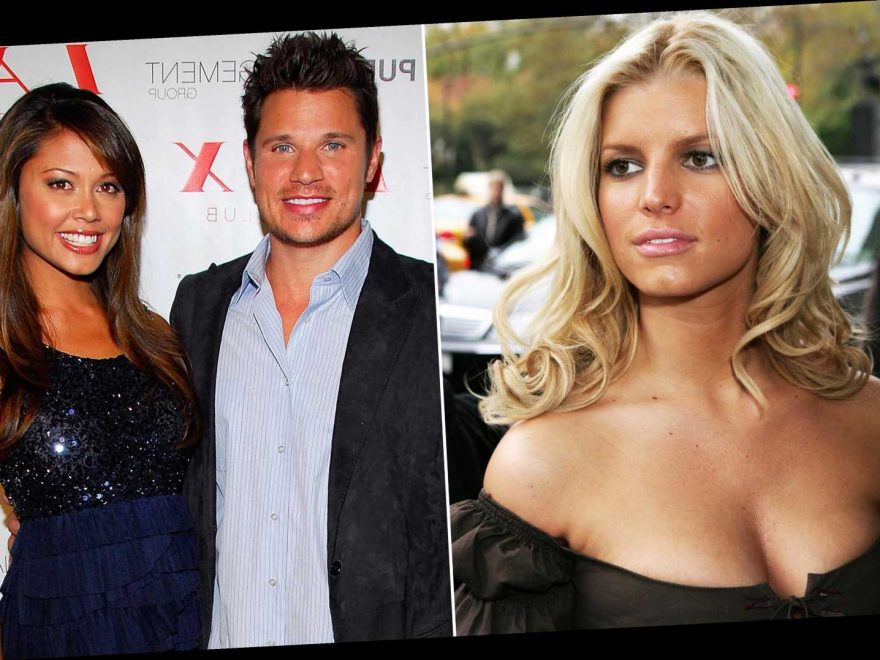 Jessica Simpson models a sexy snakeskin swimsuit in the snow

Jessica Simpson was “saddened beyond belief” to see that ex-hubby Nick Lachey had quickly moved on with another woman after the couple’s breakup, the singer reveals in the new paperback edition of her memoir, “Open Book.”

“So, Nick, you’re with another already?” she writes, according to an excerpt obtained by Entertainment Tonight. “Seems that you forgot the love you spoke to me. I’m saddened beyond belief. Alone in the dark, with no one to call my own.”

Simpson, 40, did not name Nick’s now-wife, Vanessa, 40, in the new diary entry, but the timing of the former MTV VJ and Nick’s relationship appears to coincide with Simpson’s reference.

Nick and Simpson were married from 2002 to 2006, and the “Public Affair” singer revealed recently that she and her ex hooked up one last time in 2006 just before their divorce was finalized in June of that year.

Nick and Vanessa were photographed out on date nights in November 2006. They tied the knot in 2011 and now share three children: 8-year-old Camden, 6-year-old Brooklyn and 4-year-old Phoenix. 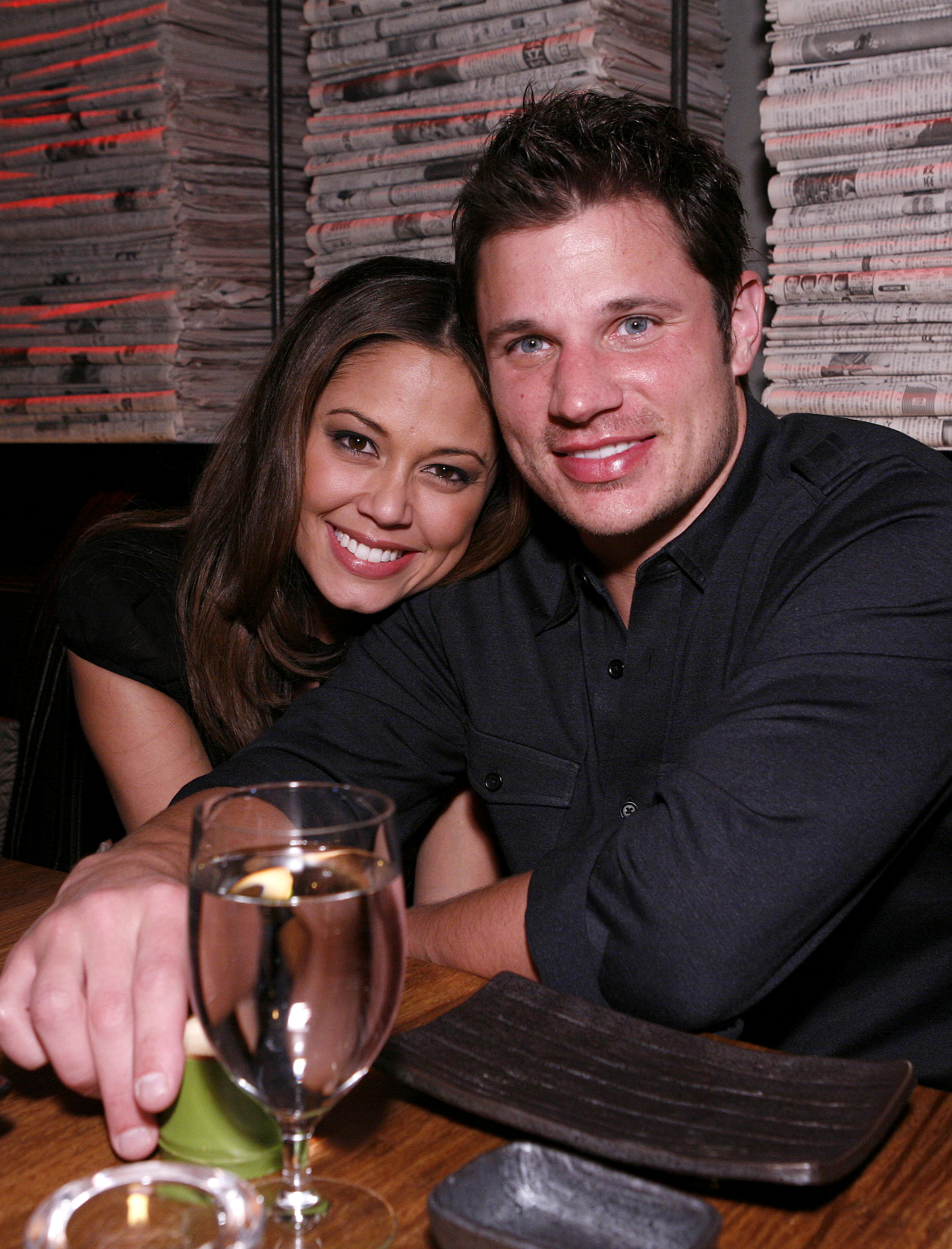 According to Entertainment Tonight, the paperback version of Simpson’s memoir will also feature a new introduction. In it, she will address the sexual abuse she experienced as a child when the daughter of a family friend violated her.

The “I Wanna Love You Forever” singer notes in the intro an incident that occurred during a book signing, in which her daughter witnessed a fellow survivor break down.

“When she walked away, Maxwell asked, ‘What was she talking about?’” Simpson recalled in the introduction. “This was going to have to be the time for our talk. Parents have to seize these moments when you have your kids’ attention.”

The paperback edition of “Open Book” is available Tuesday.