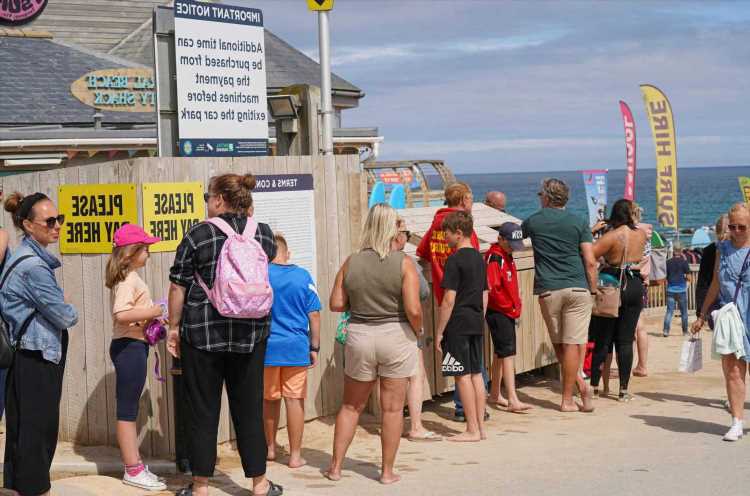 CORNWALL is urging tourists to stay away unless tested and have prebooked their holiday as cases soar across the region.

Summer holidays and festivals including Boardmasters have contributed to a rise in cases, pushing parts of Cornwall into the most high risk of the UK. 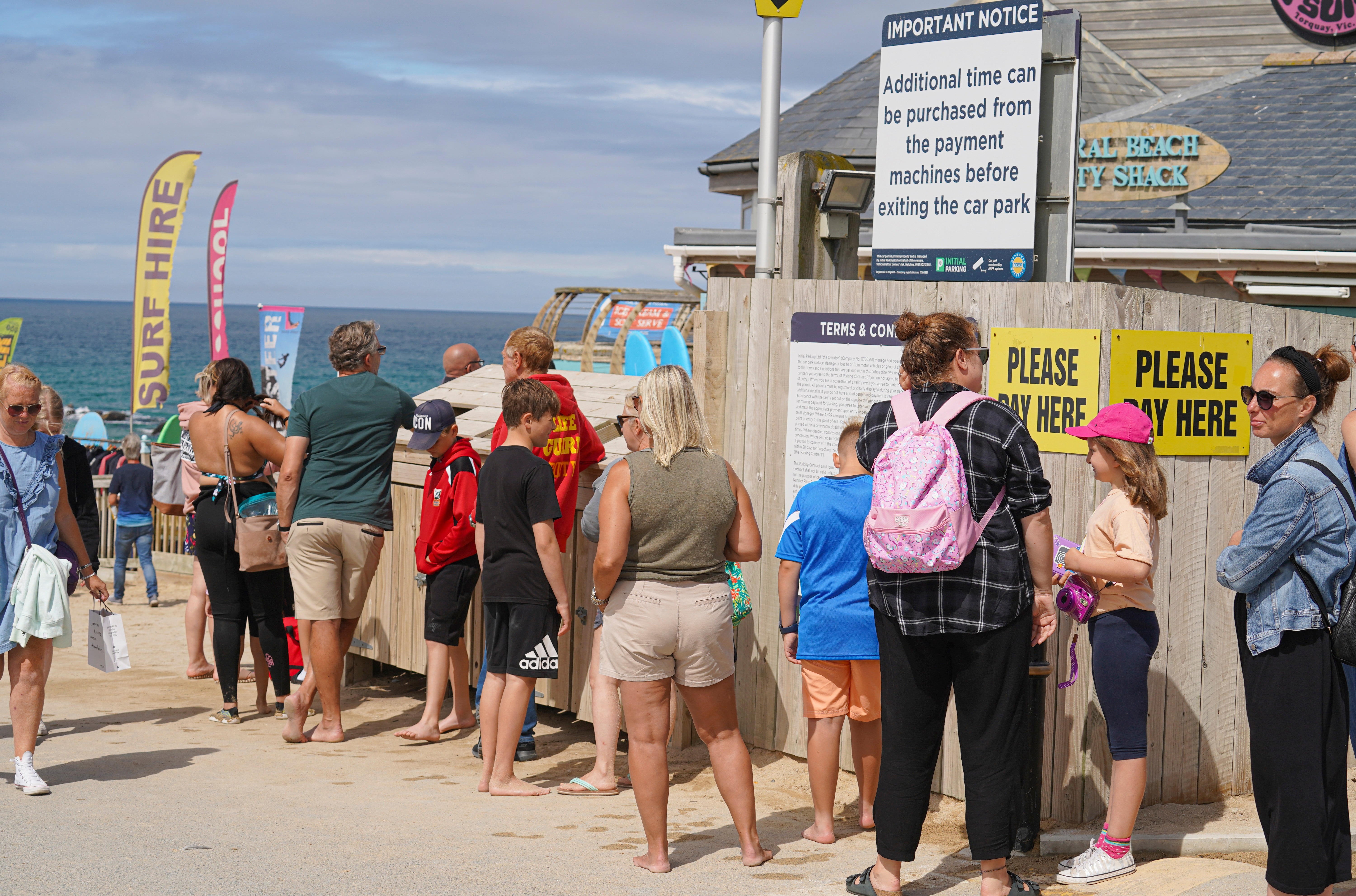 It is feared as many as 4,700 positive cases have been linked to the Boardmasters festival which took place in Newquay two weeks ago.

Visit Cornwall boss Malcom Bell urged visitors to continue to social distance, as well as get tested before arriving.

He said: "We are asking people not to come unless they have booked ahead and request they take a lateral flow test before, during and after [their] stay so that [people] can be safe and help us to manage the current spike.”

Mr Bell added: “There is concern and most local residents will be happier in a week or so, when the peak season is over and an older demographic visits as there are too many occurrences of overcrowding in honey pots.

“We are asking visitors to look at visiting other parts of Cornwall."

Parts of Newquay in Cornwall are now in the ten spots with the highest infection rates in the country.

Newquay West isn't quite as infected but still hit hard at number nine, with 864.5 cases per 100,000 residents.

Mayor of Newquay Louis Gardner, also said that the time of year was a "perfect storm" for cases, due to having the "highest number of visitors we've ever had".

He added: "Our accommodation is at 100 per cent capacity, our hospitality venues are full, there’s no social distance in place, but I think those factors all added in all together are having an effect."

According to the BBC, Visit Cornwall has estimated that there are up to 210,000 Brits holidaying in the area – up from the usual 180,000.

Holidaymakers have been complaining in recent weeks about Cornwall, due to being "too expensive and too busy".

One family left their holiday early after saying there was too many people there, going as far as to say Newquay should have been on the travel ban list, while another tourist slammed the beaches for having too much seaweed. 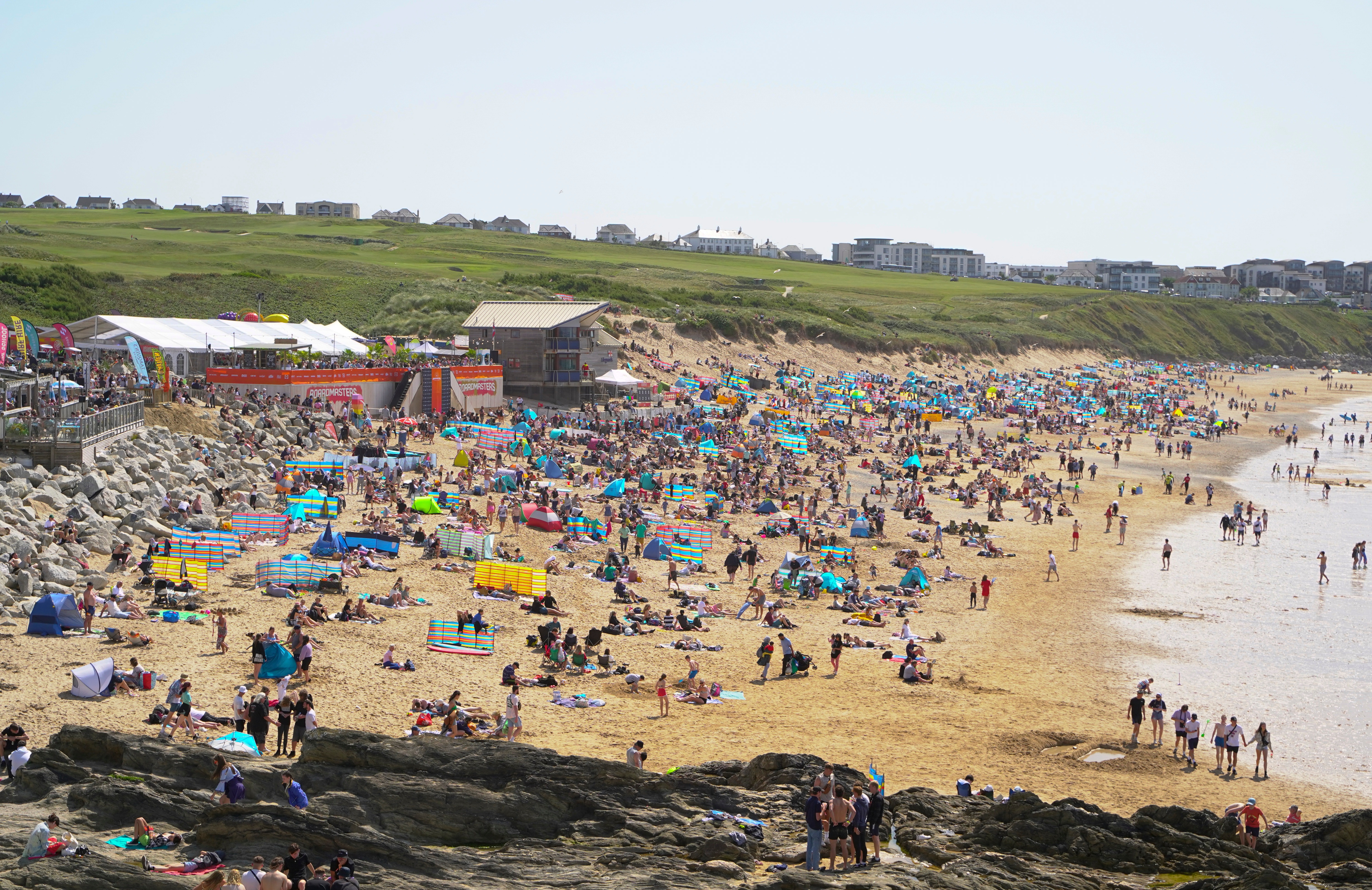 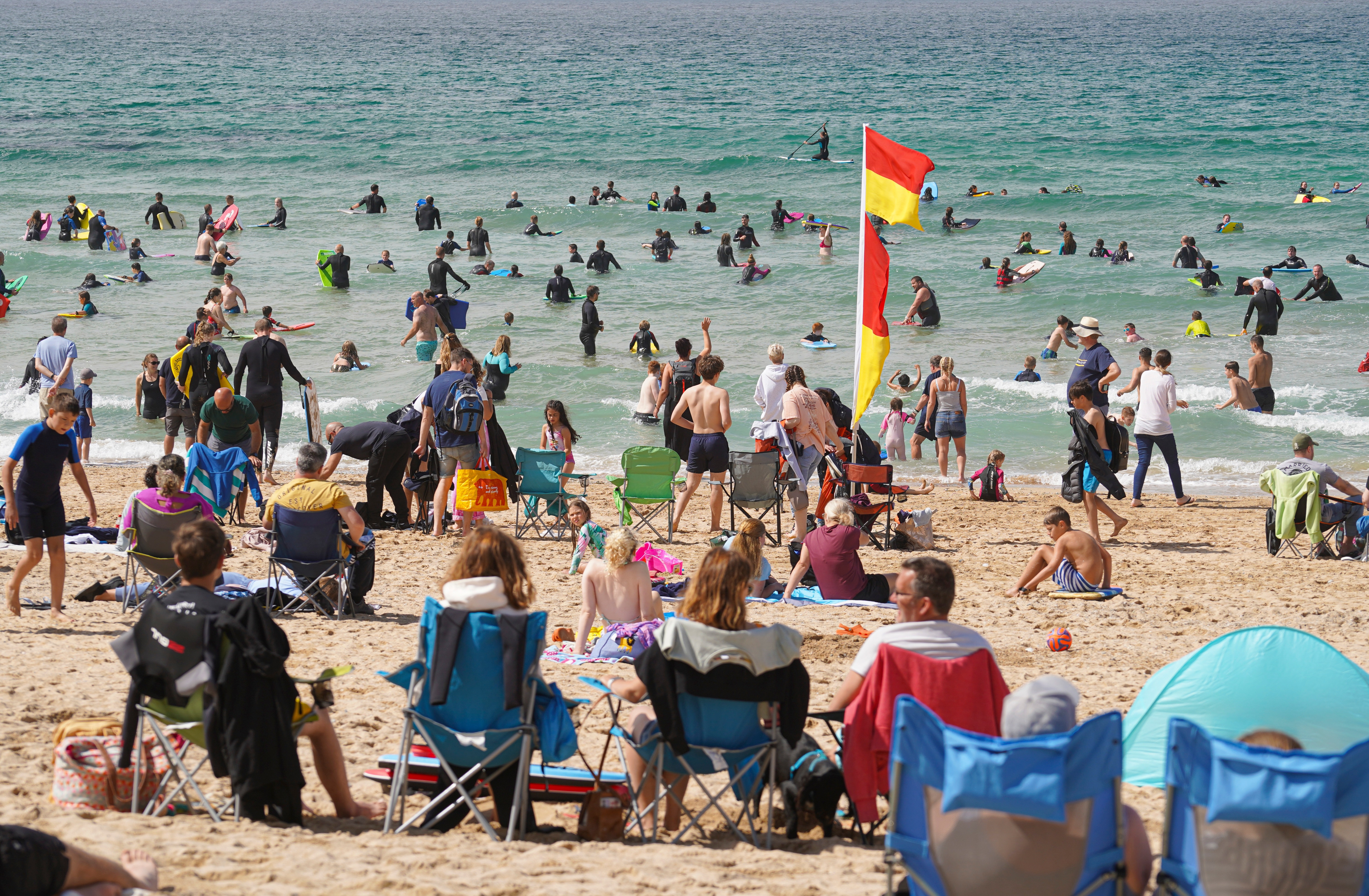