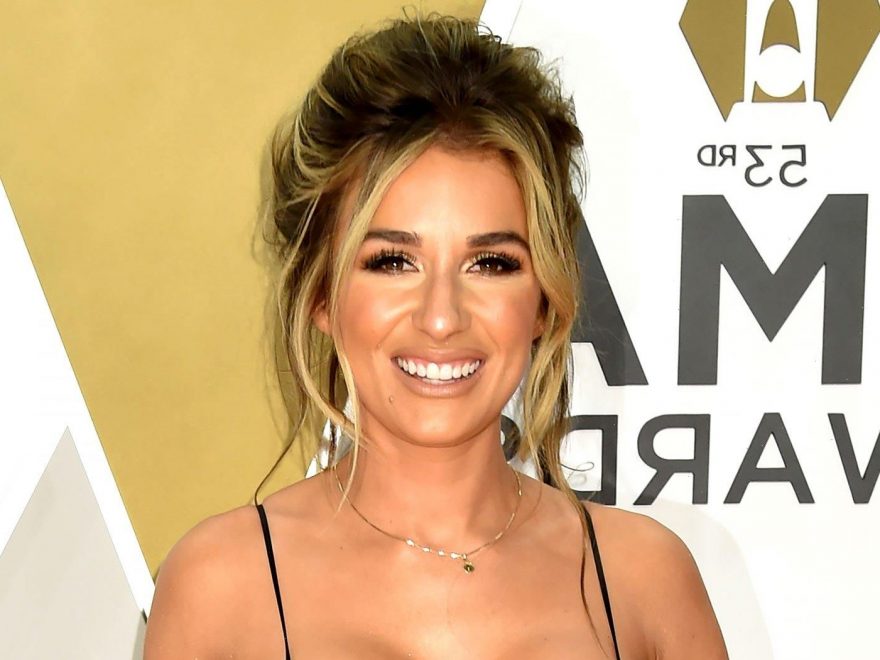 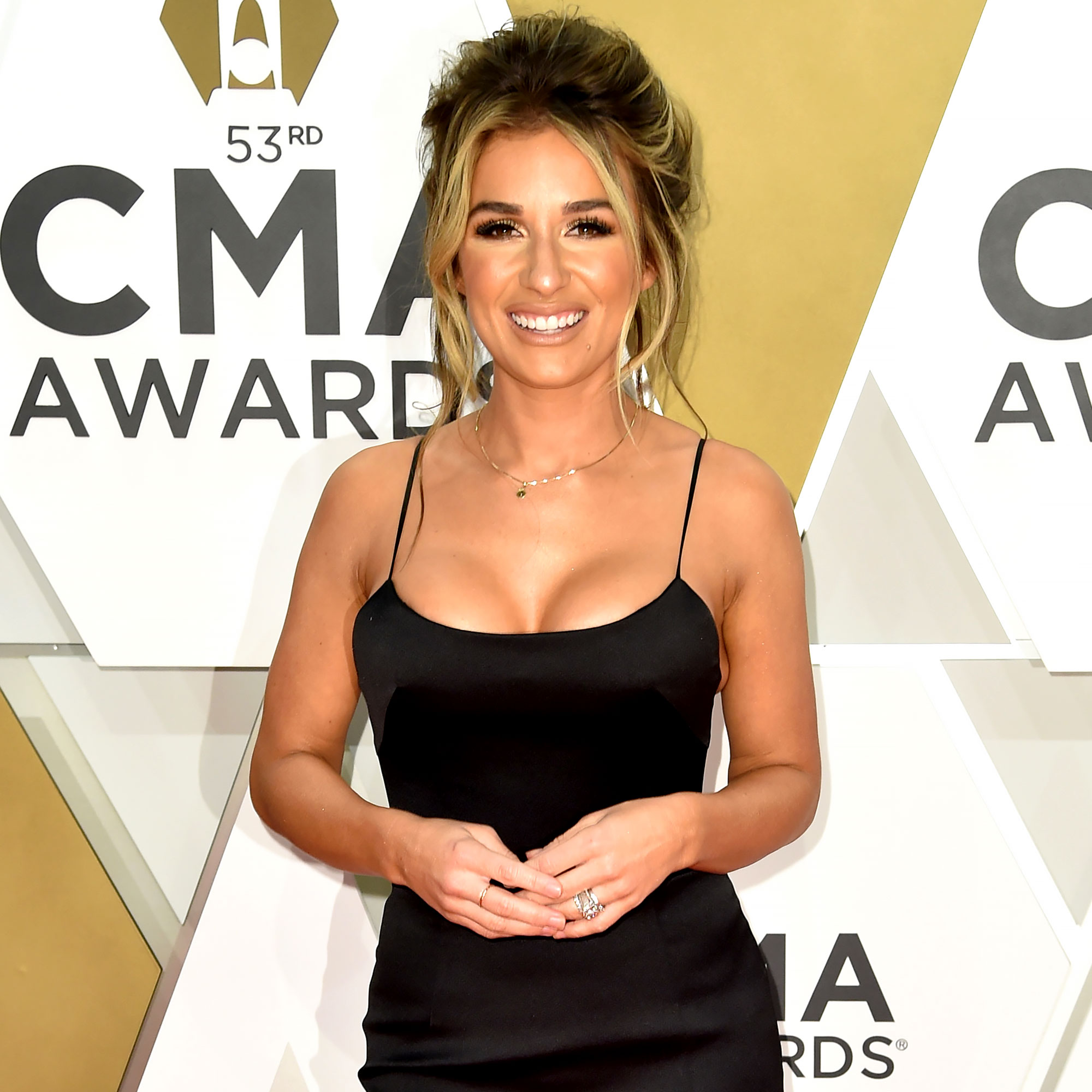 So inspiring! Jessie James Decker took to social media to show off her bikini body after previously calling out trolls who attacked her appearance.

Every Time Jessie James Decker Clapped Back at Trolls

“Eric wanted to celebrate my new song coming out, so he said let’s go down to the gulf and enjoy some sunshine, family, food and beach time☀️ (peep the babies heading to get more buckets of water to fill in the hole they dug up for Bubby to lay in?) #momanddad #beachbabes #familytime #sunshinestateofmind,” Decker, 33, captioned an Instagram photo of her and husband Eric Decker enjoying some quality time together on Sunday, August 22.

One fan commented that the pair “look ripped,” to which Jessie responded that she has “been putting in extra time at the gym! I joined the YMCA too. Feels good!!!!!❤️❤️”

Another social media user shared that they couldn’t understand how “anyone could hate” on the singer, noting that she was “literally in perfect shape!”

Jessie shared a lengthy response about the “hurtful” experience where she discovered trolls body-shaming her online.

“It was photos and videos right after our Italy Greece trip where I just wanted to live life and eat and drink wine and enjoy myself and yeah I gained happy lbs!! But it was like damn, really gonna point that out?” she replied in the comments section.

The former reality TV star admitted that she “busted my butt in the gym anyway” as she prepared for a new music video after returning from the trip.

“But the moral of the story for me is to not let what ppl say get to me anymore as long as you feel good and happy in your skin that’s all that matters❤️❤️❤️,” she continued. “But I will say it motivated me during my music video shoot and maybe the message of the song had a different meaning for me! ?❤️?” 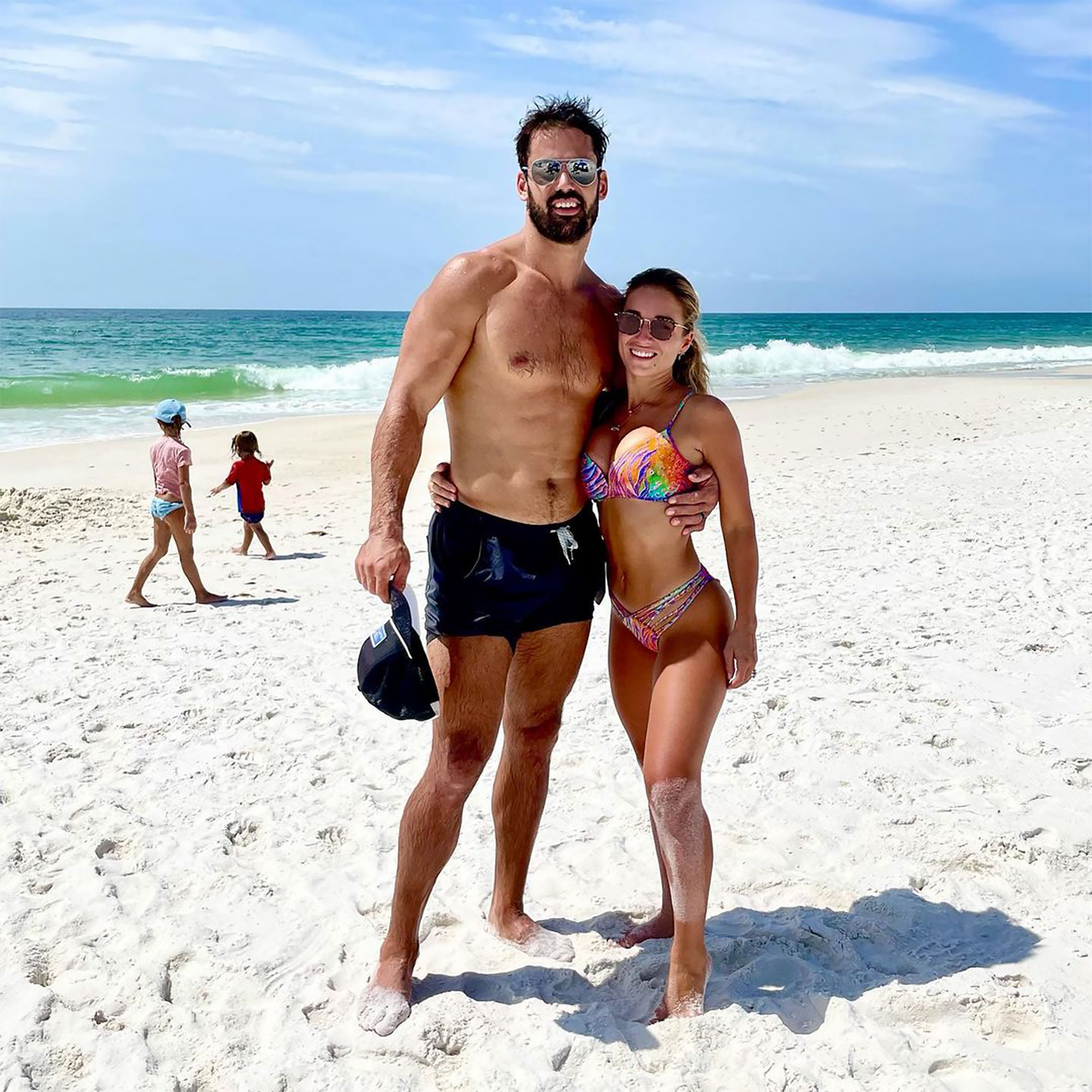 “So, I’ve always been pretty confident in myself and I’m not perfect. I’ve always fluctuated with my weight up and down, but I have to admit that I’ve recently been sent a Reddit page that rips me apart on a daily basis,” the “Flip My Hair” singer said via her Instagram Story in July. “They’re talking about how apparently fat I’ve gotten, and how boxy and how terrible my body looks. And they’re accusing me of editing my body and all these things. It’s pretty awful and I can’t believe this is still happening in the world — that people are doing this.”

The Italy native acknowledged how “disgusting” it was to see such things being written about her.

“I can’t believe it’s taken me this long to find it, but what I just discovered — I can’t believe there are people out there that say these things about people,” she wrote at the time. “How can you wake up and live with yourself? I’m shaking because I can’t believe what I’m reading. I need to stop, I’m gonna stop. But I just am very shocked by it.”

The songwriter shared that the negativity did affect her — even though she is usually comfortable in her own skin.

Stars Who’ve Hit Back Against Body-Shamers

“It does make you stop, and you look in the mirror and go, ‘Is there something wrong with me?’” she explained while crying. “It is hurtful. I’m such a strong and confident person and I always have been, but it does hurt my heart a little that people are ripping every little thing about me apart. It’s mean. It’s bullying. And it’s not OK, and I hope my daughter doesn’t grow up in a world where people do this to her because it’s wrong and I think we all need to do better.”

Jessie detailed seeing the page while on vacation with her husband, Eric, 34, and their three children: Vivianne, 7, Eric Jr., 5, and Forrest, 3.

“I’m on a trip with my little girl and I’m hiding in the bathroom because I don’t want her to see me upset. I don’t want it to affect her, but I just want you to keep in mind that I’m a person. I’m a human being. Your words hurt me,” the Just Jessie author noted. “I know that I’m not perfect, but you pointing out my flaws — the things I’m already insecure about — it hurts me. And it doesn’t feel good to be picked on or bullied or ripped apart. I’ve dealt with it my whole life and I thought it would be over once I became an adult and it’s not.”

Celebrities Are Leading the Body-Positive Movement

The entrepreneur concluded the post by reminding her fans that they are “not alone” when it comes to struggling with their body image.

After an outpouring of love on social media, Jessie reacted to the support one day later.

“I just wanted to thank y’all for all of your messages,” the “Blue Jeans” singer told her Instagram followers. “They meant so much to me and I know a lot of y’all go through the same stuff and deal with the same things. I had a very vulnerable moment yesterday and it wasn’t easy, but I woke up with a fresh start and decided I am no longer gonna let people get to me.”