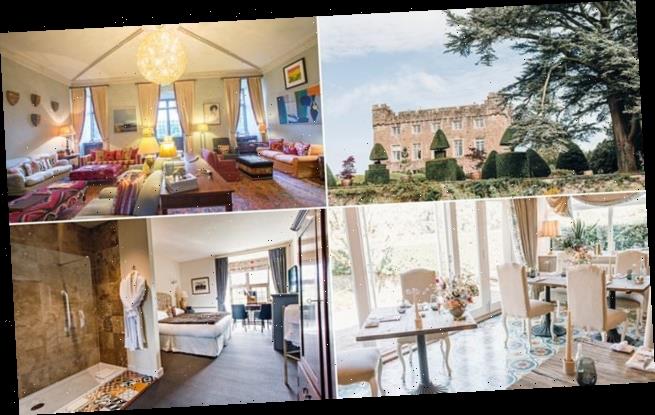 So grand, even the loo is listed! Inside historic Askham Hall in Cumbria, which transports guests back through time – with a dash of Harry Potter

If you like your history vivid, then Askham Hall, on the ancient Lowther Estate in Cumbria, is worth checking out.

Where else can you sleep in a pele tower (fortified house) that became an Elizabethan mansion by way of a 14th Century rectory?

Plus there’s the romantic ruin of neighbouring Lowther Castle, next to the misty River Lowther, where the Earls of Lonsdale lived until just a few years ago. 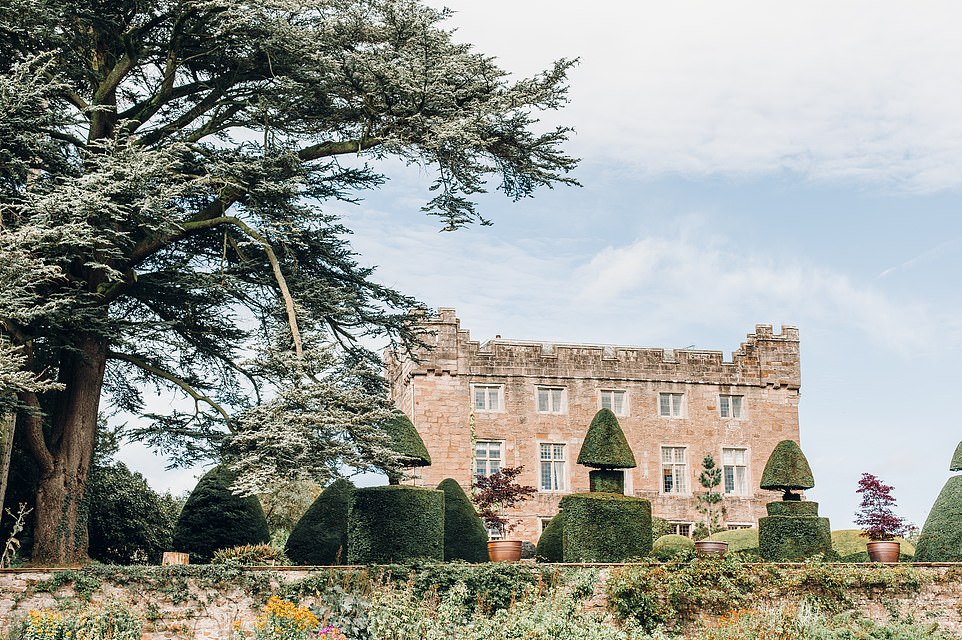 Eight-hundred years of history: Askham Hall and its glorious grounds. Guests can pick out a plant or two to buy and take home 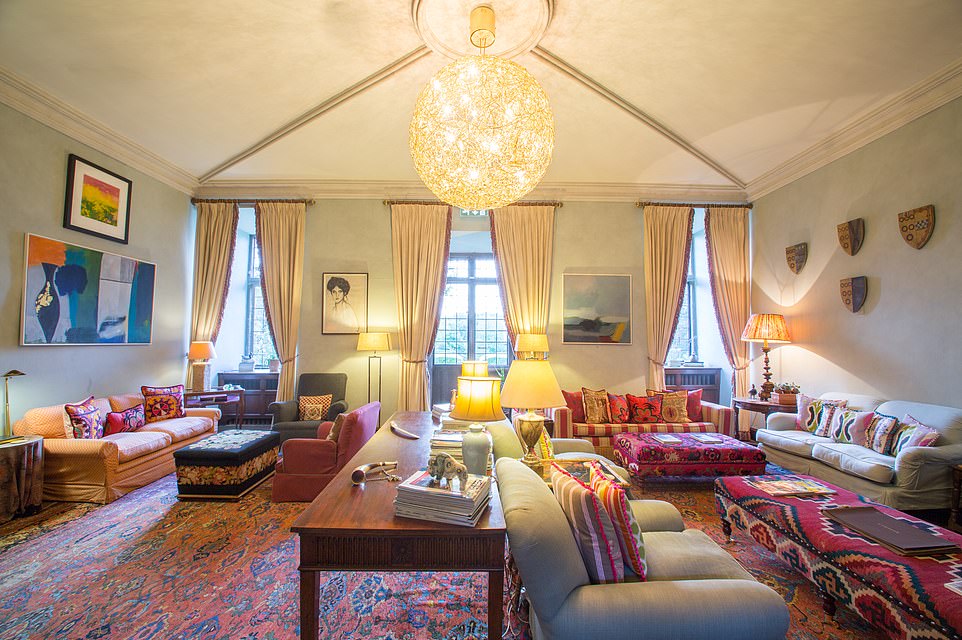 ‘Approached at dusk, the lit-up hall looks suitably dramatic and the smell of wood smoke greets guests, as do a sequence of courtyards that transport you back through time – Shakespeare with, perhaps, a dash of Harry Potter,’ writes Daniel. Pictured is the front hall 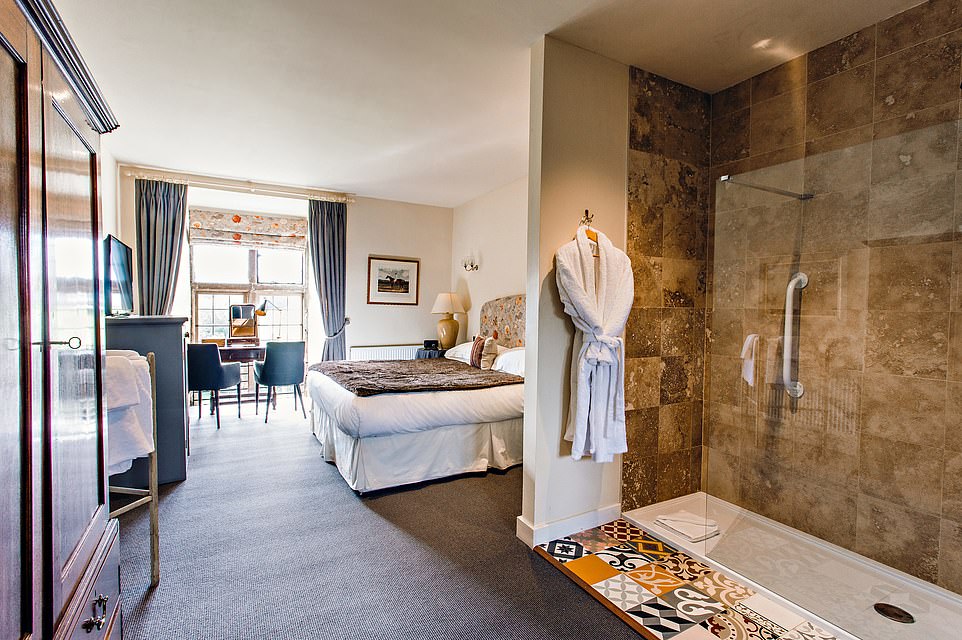 Approached at dusk, the lit-up hall looks suitably dramatic and the smell of wood smoke greets guests, as do a sequence of courtyards that transport you back through time – Shakespeare with, perhaps, a dash of Harry Potter.

Eventually you arrive in a snug reception area with impossibly thick stone walls. Even the loo just off it – a rosewood affair – is Grade I listed.

Askham Hall dates back to the turbulent 1200s when power struggles in this region were rife and it was a dangerous place to live. Guests are invited to explore the estate and, for the intrepid, there’s a pool in the river for swimming.

The estate places great emphasis on self-sufficiency – from the garlic picked beside the river to the Shorthorn and Dexter cattle that graze on its grass in summer, by way of the late 7th Earl of Lonsdale’s wine cellar.

In the cosy Allium restaurant, maitre de maison Nico Chieze pours a red originating from the Loire Valley, where he grew up. ‘This is the wine for the beef,’ he assures. The beef is meltingly soft. The pairing explains why Allium, led by head chef Richard Swale, recently received a Michelin star.

Then, before pudding, immerse yourself in the champagne and Aperol cocktail Nico serves. It’s important to attune the palate to the medlar fruit grown here in winter and other sweet treats on the menu. 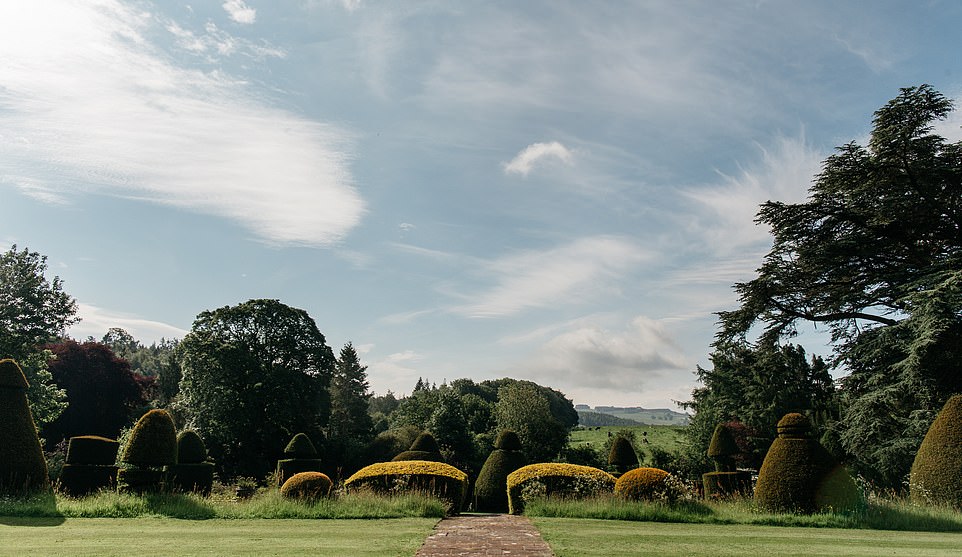 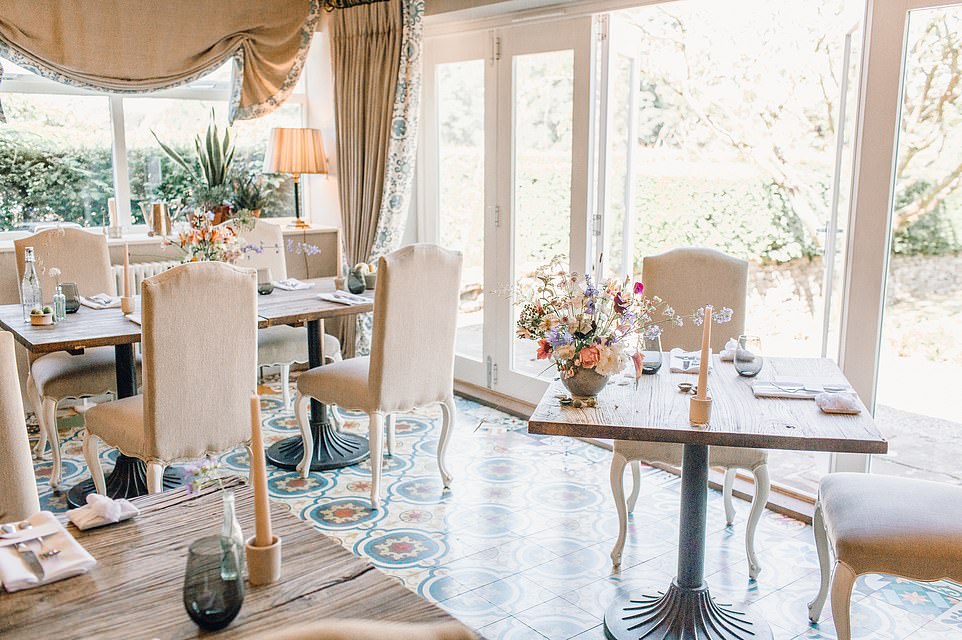 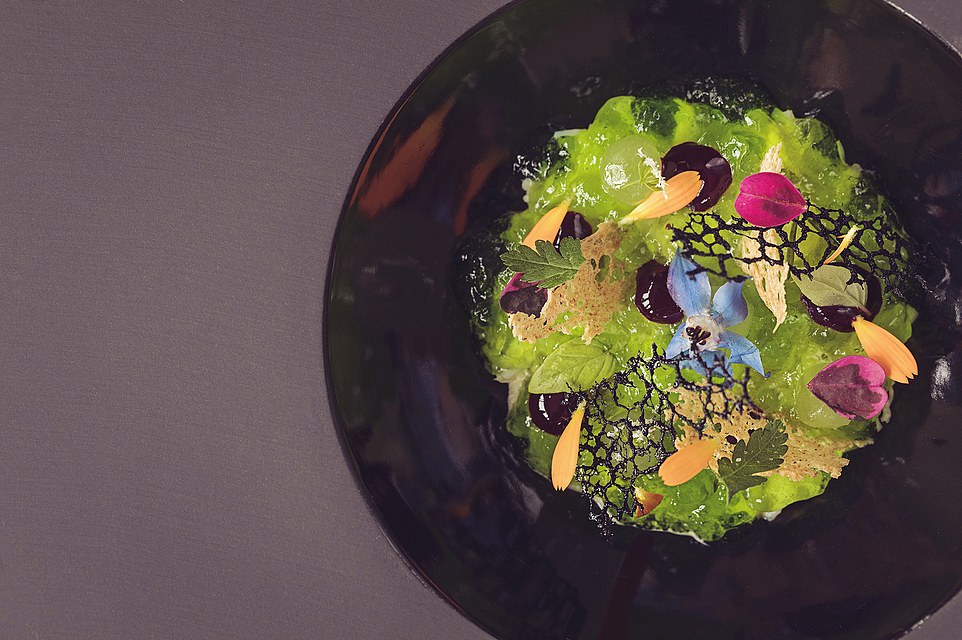 An example of an Allium dish. Daniel describes the food as ‘imaginatively prepared and impeccably served’

Once you’re well fed, retire to the drawing room with its bright heraldic colours, where the fire fizzes and pops, and the furniture is shabby chic.

An honesty bar in the adjoining library offers a fine array of malt whiskies.

Somewhere there’s a secret staircase from the library directly up to the Lonsdale room in the tower.

This affords a view of Knipe Scar Fell, which is perfect for those who like to hike.

But for a gentler experience after breakfast (bacon from the estate’s Saddleback pigs and eggs from the chef’s own prize-winning chickens), explore the Grade II listed gardens and pick out a plant or two to buy and take home.

The USP: Askham Hall is living history just off the M6; a short drive away are Ullswater and Dalemain House, famous for its marmalade.

The rooms: The stately Lonsdale is the pick of the 19 rooms, but for something more unusual try the ground floor Tack Room, featuring assorted horse attire on the walls.