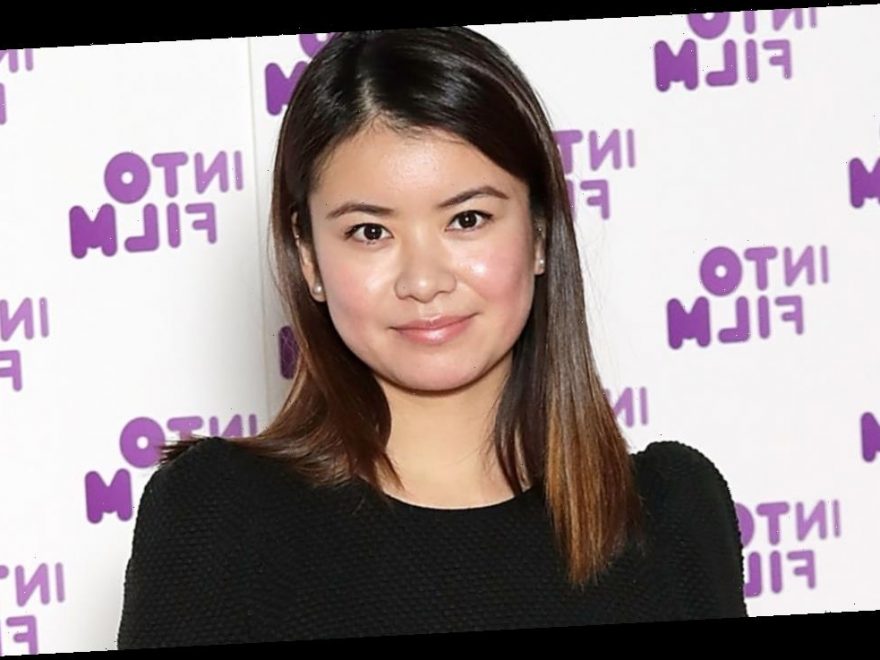 The actress was a teenager when cast as Harry’s early love interest Cho Chang for the fourth film in the series in 2005, “Harry Potter and the Goblet of Fire.”

Katie Leung was only 16 years old when she scored what should have been the most exciting role in her young career, joining one of the biggest film franchise of all time. And yet, almost immediately, she said she was subjected to online abuse and racism.

Speaking on the “Chinese Chippy Girl” podcast, the actress, who would go on to play the role of Cho Chang for the rest of the film series, said that the attacks started almost immediately upon her casting with the leak of a single photo of her, before she’d even begun filming.

Why Drew Barrymore Has No Plans to Return to Acting: 'I Don't Want to be on a Film Set'

“During that time, it was the kind of rise of the internet and fandoms and all that sort of stuff,” she said. “Because I’m 16 and a teenager, I care what people think as it is in school, never mind what the whole world thinks.”

“There was a lot of pressure there,” she said. “I was so caught up in caring about what people thought of me.”

She said that when she tried to speak to a publicist about some of what she’d seen online, they did far worse than ignore her. They told her to actively lie about it. Leung did not specify if these were her publicists, publicists for the film or some other association.

“I remember them saying to me, ‘Oh, look Katie, we haven’t seen these, these websites that people are talking about. And you know, if you get asked that just say it’s, say it’s not true, say it’s not happening.”

At the time, she said she went along with it, “even though I had seen it myself with my own eyes. I was like, ‘Okay, yeah, I’ll just say everything’s great.'” Looking back, she said she now wishes she had spoken out about what she was seeing. 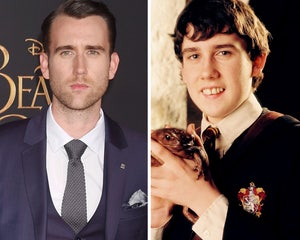 As for some of what she found online, Leung recalled, “somebody had actually created a website, a hate site — it was like, if you disagree with this casting, then click on this button and then it would just be like a count of how many people disagreed with the casting and you would just see a number.”

At another point, she admitted, “I was, like, googling myself at one point, and I was on this website, which was kind of dedicated to the kind of ‘Harry Potter’ fandom. I remember reading all the comments. And, yeah, it was a lot of racist s—.”

Overall, though, she has positive memories of her time working on the films. “Of course, I was grateful. I was really very f—— grateful that I was in the position I was in,” she said of the opportunity. “But then, yeah … it wasn’t great.

This isn’t the first time Leung has opened up about some of the online hate she had to endure while filming. Back in 2016, she told The Herald that she actually couldn’t remember much of it, because she “was so in denial of what was happening.”

“I put it to the back of my mind,” she told the outlet. “I don’t know if that is the best way to deal with it, but that is naturally what I did in order to move on and be a good actor.”