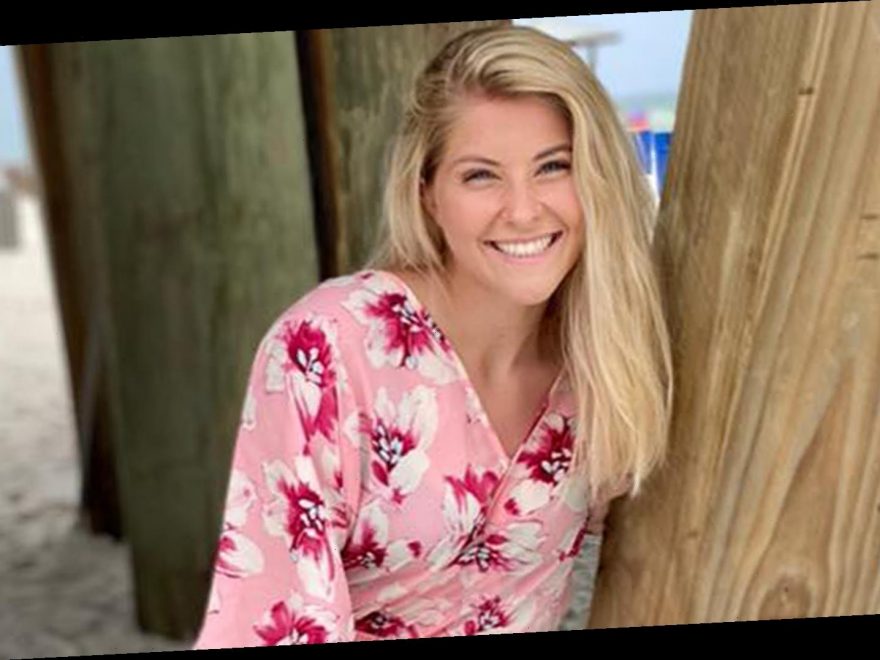 An American teenager is back on home soil after she and her boyfriend spent over 30 days in a Cayman Islands prison for breaking COVID-19 quarantine protocols on the island.

Skylar Mack, 18, a student from Loganville, Georgia, and Vanjae Ramgeet, 24, a professional jet-ski racer from the Cayman Islands, were released from prison on January 15, the Cayman Islands government confirmed to PEOPLE. The pair served approximately one month of what was originally a four-month sentence, later reduced to two.

In a video clip from ABC News, Mack — a pre-med student at Mercer University — is seen hugging her family at the airport over the weekend, telling reporters she is "very excited," to be back in the U.S., and "happy to be home."

Mack was arrested after knowingly violating the islands' mandatory Covid-19 quarantine rules in order to watch Ramgeet compete in a jet ski event. She arrived on the island on November 27 and was required to undergo a minimum 14-day quarantine-in-residence, per Caymanian Covid suppression guidelines, according to government officials. On November 29, Mack instead left her residence and removed her geo-fencing bracelet, which was tracking her location, in order to go the event, where she was detained at the scene by police who told the Cayman Compass that she was there for seven hours and did not wear a mask or practice social distancing.

Both she and Ramgeet — who was charged with aiding and abetting his girlfriend — were placed in a government facility for a 14-day quarantine, which ended on December 15, and pled guilty to their offenses.  They were initially sentenced to a $2,600 fine and 40 hours of community service each.

On December 15, the island's Director of Public Prosecutions (DPP), Patrick Moran, decided that their sentence did not fit the severity of their crimes, and sentenced them instead to four months behind bars.

Mack and Ramgeet's attorneys successfully argued for more lenient sentences in the British territory's Court of Appeal on December 22, dropping their sentences down to two months each. On January 7, the Cayman Islands government released a statement sharing that the Mack and Ramgeet would be released from prison early, as the island's Prison Service approved the pair's "applications for pre-discharge leave, under the terms of section 30 (2) of Prisons Law."

"The applications were considered by the office of the Director of Prisons and approved subject to compliance with specific license conditions. Both will be released from Prison on 15 January and Miss Mack will depart Cayman that same day. At that time both will have completed their sentence in accordance with Cayman Law. Neither have received any special dispensation," the press release reads.

Prior to the couple's early release, Mack's family in Georgia spoke out in an effort to get her home sooner.

"She knows she made a mistake. She owns up to that, but she's pretty hysterical right now," Jeanne Mack, Skylar's grandmother, told TODAY in an on-screen interview on December 21, adding, "She cries. She wants to come home."

According to TODAY, Jeanne wrote a letter to President Trump asking for his assistance, claiming that she believed that the Cayman Islands government was making an example of her granddaughter. "We're not asking for her to get an exception. We're asking for her not to be the exception," she said.

On December 25, U.S. Senators Kelly Loeffler and David Perdue of Georgia sent a letter to the U.S. Embassy on behalf of Mack, asking the Acting Consul General of the U.S. Embassy for her safe return home. "It is our understanding that Ms. Mack has formally requested the Prerogative of Mercy and we wish to express our support for her family's call for leniency," the senators wrote.

Ramgeet was also stripped of his victory at the jet ski event and was made to return his prize money and trophy. He was also required to write a formal apology to the Cayman Islands Watercraft Association, and will not be allowed to compete in the first few races of 2021.

According to the Compass, the island passed stricter Covid-19 suppression regulations on November 28 — the day after Skylar arrived on the island, and the day before she broke her quarantine.

As information about the coronavirus pandemic rapidly changes, PEOPLE is committed to providing the most recent data in our coverage. Some of the information in this story may have changed after publication. For the latest on COVID-19, readers are encouraged to use online resources from the WHO and local public health departments. PEOPLE has partnered with GoFundMe to raise money for the COVID-19 Relief Fund, a GoFundMe.org fundraiser to support everything from frontline responders to families in need, as well as organizations helping communities. For more information or to donate, click here.