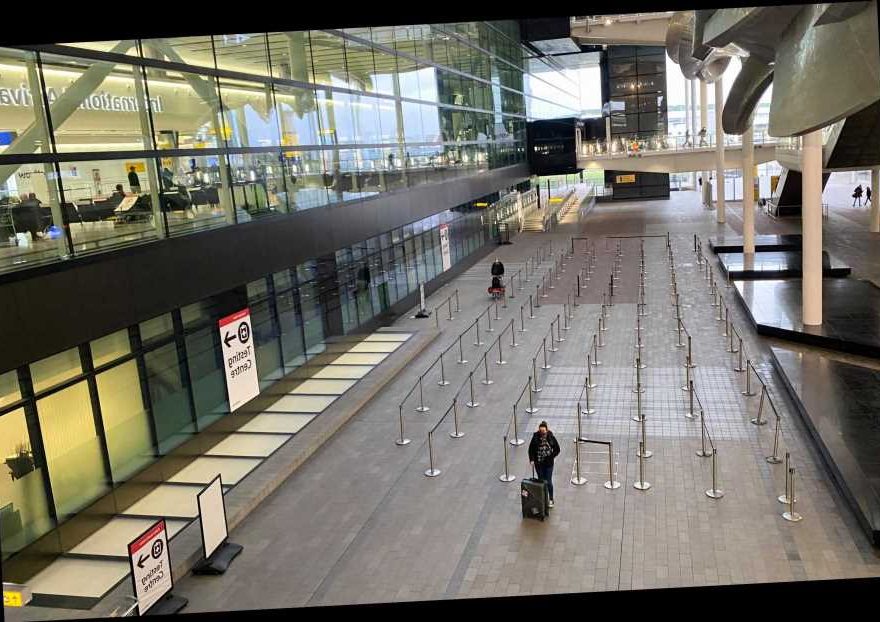 BRITS could be banned from entering countries in the EU under plans being put forward by Germany.

The new proposal could allow EU governments to close their borders to the UK if it is "necessary to protect public health." 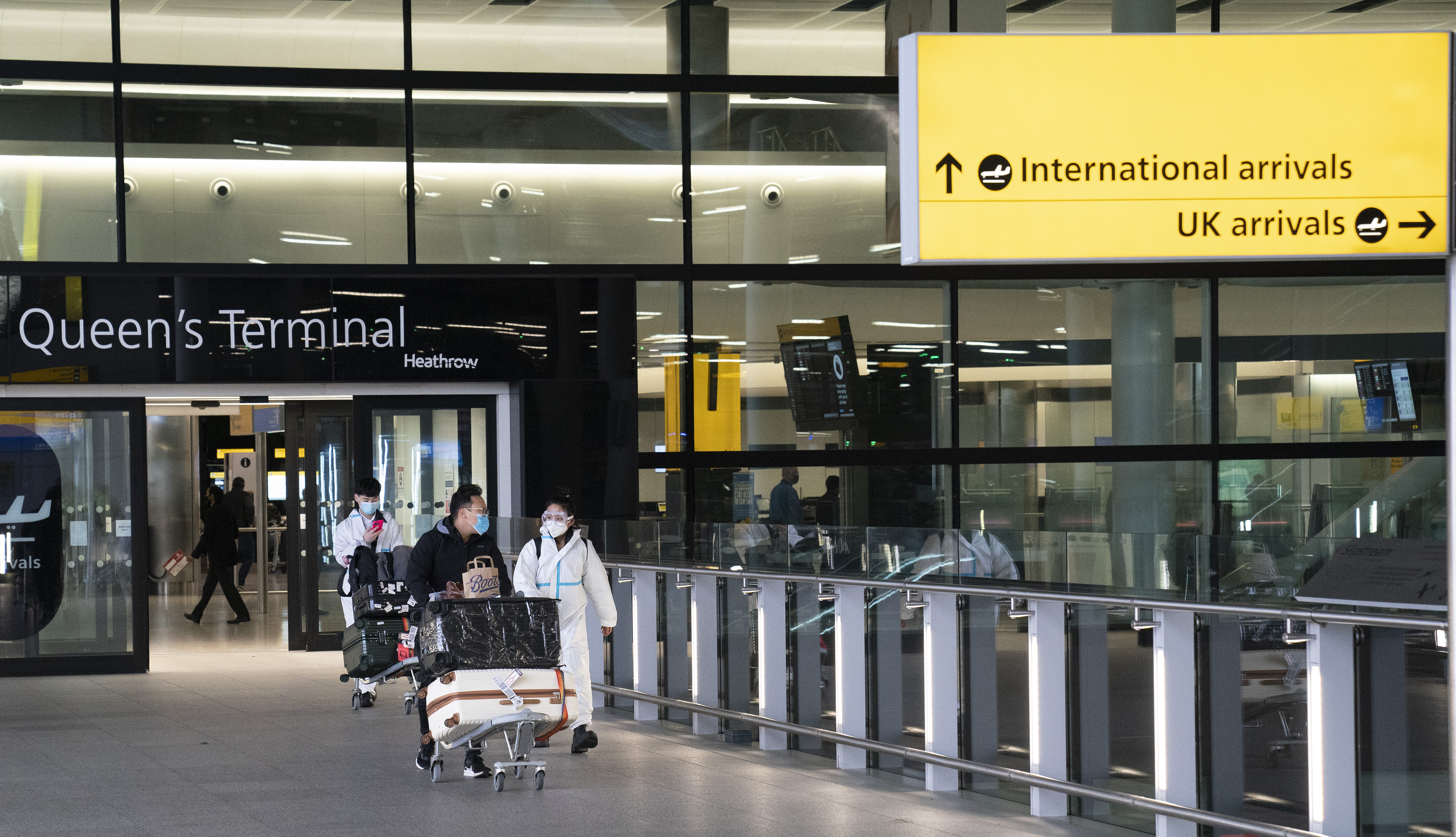 The proposal said, revealed by The Times: "Where member states consider this necessary to protect public health, they are free to impose temporary bans on entry and on transporting passengers entering from [non-EU] countries with virus variant areas."

It continued: "Only if member states take joint and co-ordinated action can the virus be contained effectively.

"We see an urgent need to act in order to prevent or at least slow down the spread of worrying virus variants to and within the EU area.”

The proposal has the backing of German chancellor Angela Merkel.

The bans would be temporary, but would be in place until the coronavirus situation in the UK has improved.

Trade and goods supplies would be unaffected, in efforts to prevent a similar situation to the Dover lorry crisis which saw them banned from travelling between the UK and France. 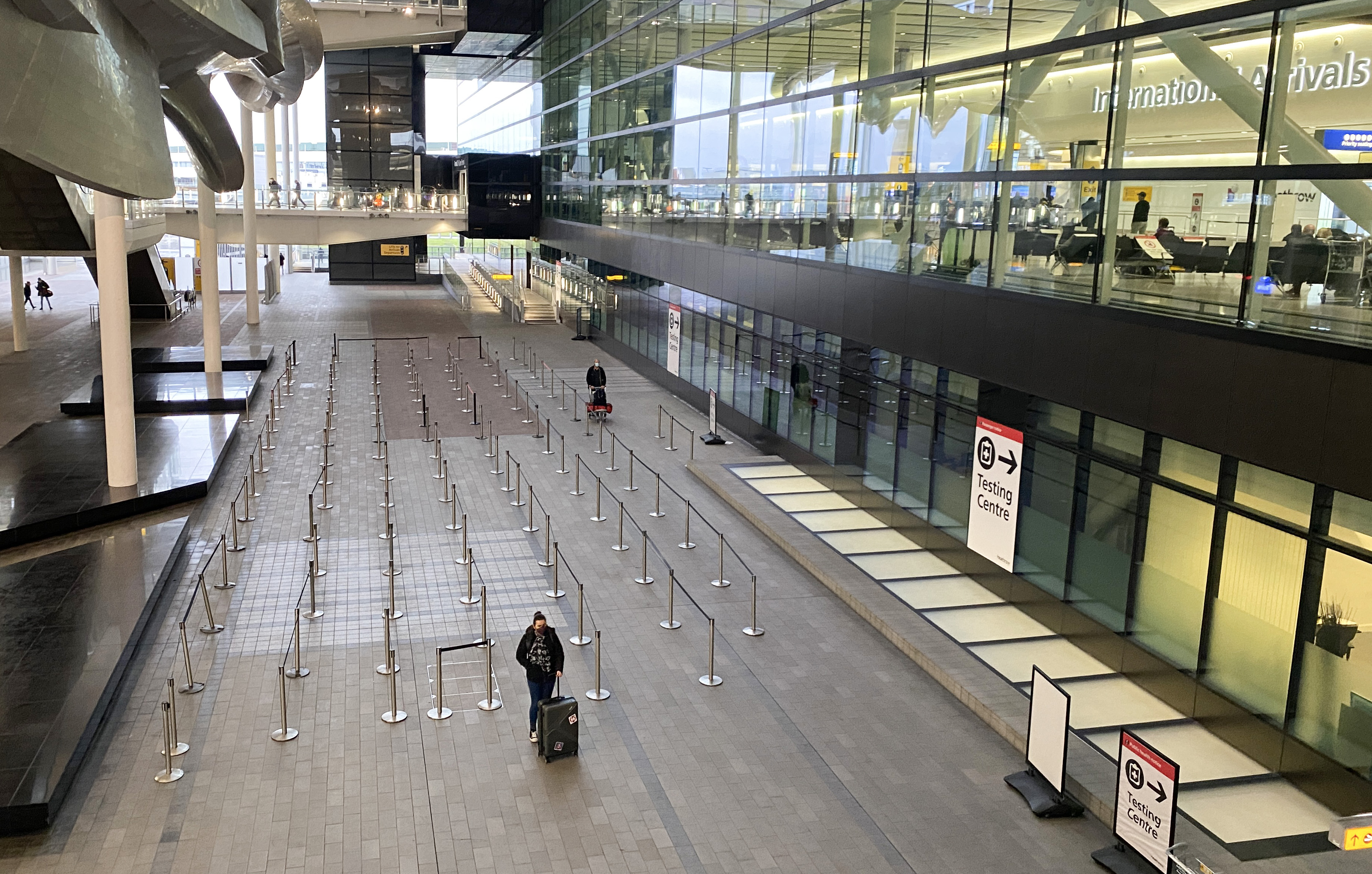 The Netherlands has just imposed a flight ban to and from the UK after the new Kent strain was discovered in December.

The Netherlands has also imposed a curfew, the first since WWII, which bans anyone leaving their homes between 8:30pm and 4:30am.

Other countries including France, Portugal and Spain have also stopped the majority of flights to the UK, only allowing nationals to return due to the new Covid strain.

More flight and travel bans could follow, with the new proposal being discussed by EU leaders later today.

The UK has suspended all travel corridors, meaning any arrivals to the country must go into a mandatory quarantine.

New restrictions are also in place for anyone entering the country, with a negative Covid test required, as well as a Passenger Locator Form.

However, some arrivals are offering to pay the £500 fine to avoid having the test or giving their personal details.

Brits are also not allowed to currently go on holiday due to the UK lockdown, which is expected to last under Easter.