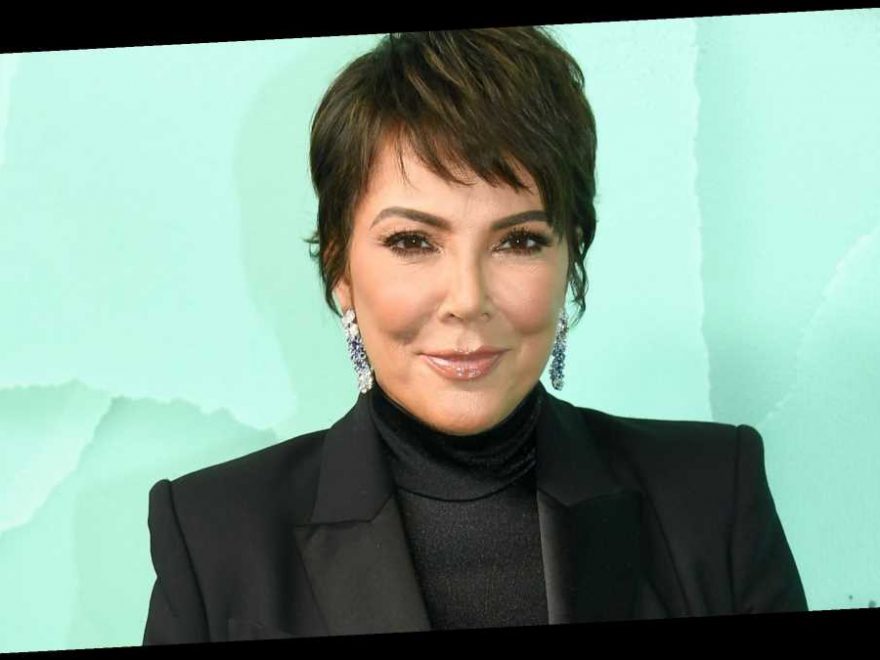 As you’ve probably guessed, Kris Jenner is rich. But not, like, regular rich. She’s “oh my god her net worth basically doubled in the past two years, help, what am I doing with my life” rich.

In case you want a taste of what’s to come, all you need to do is look at this picture:

^ Truly the personification of expensive.

She Gets 10% of Everything Her Kids Make

Which is a lot of money, especially if you keep in mind that Kim Kardashian is worth $900 million and Kylie Jenner is worth ~$1 billion. Speaking of Kylie, her success is particularly huge for Kris. Forbes reports that Mama Jenner got “paid an estimated $17 million by her daughter” in 2018 alone thanks to the money machine that is Kylie Cosmetics. And when Coty bought a 51% stake in Kylie Cosmetics back in 2019, Kris pocketed a whopping $30 million.

Either way, Kris’ 10% commission has become a not-so-inside joke in the Kardashian family. Not only did Kylie name one of her eyeshadow shades “10%,” Kris once sent these cookies to Kourtney, lol:

She Also Earned a Huge Salary for KUWTK

Keeping Up with the Kardashians is about to end, sure, but Kris made enough money from the show along the way to last a lifetime, nay, TWO lifetimes. The series began in 2007, and while the family wasn’t always cashing giant checks from E!, the network agreed to an $80 million deal in 2015, and signed another “below $100 million” deal in 2017. So, how much does Kris herself take home? The iconic momager told Ellen, “Everybody gets paid pretty much equally, ’cause we all film a lot and we all work hard, and we’ve created this show and this brand for the last decade…Everybody’s happy.”

Clearly everyone got their fair share, but TMZ claims Kris took home an extra 10% managing fee for the show—to the tune of $15 million. DAMN, KRIS! Oh, and for those of you deeply worried about her loss of KUWTK income now that the show is ending, don’t worry, the family signed a deal with Hulu rumored to be worth millions.

Then There Are the Endorsements

Much like every other famous person on Instagram, Kris Jenner is all about living that #sponcon life. She’s repped everything from straight-up diamonds and CBD tea to fancy toothbrushes, as you can see from this vaguely cringe-y post:

But perhaps most notably, Kris appeared to endorse Fashion Nova right after Kim Kardashian seemingly admitted to turning down a $1 million deal with them. Get! That! Money! Kris!

A Note About Her Divorce Settlements

If you were under the impression that Kris Jenner was left filthy rich after her divorce from Robert Kardashian, you would be incorrect. Kris has actually opened up about how she was hard up for cash after the split. Here’s what she said back in July 2018:

Meanwhile, TMZ reported that Kris and Caitlyn Jenner divided about $60 million in assets when they divorced, and that the split was “easy and amicable.”

So, What’s Kris’ Total Net Worth?

That would be a casual $170 million—up from $90 million in December 2018. Makes sense considering her daughters’ success is her success, not to mention the fact that she pocketed $15 million when she sold her Hidden Hills home in 2020!

I’ll leave you alone with your thoughts now.