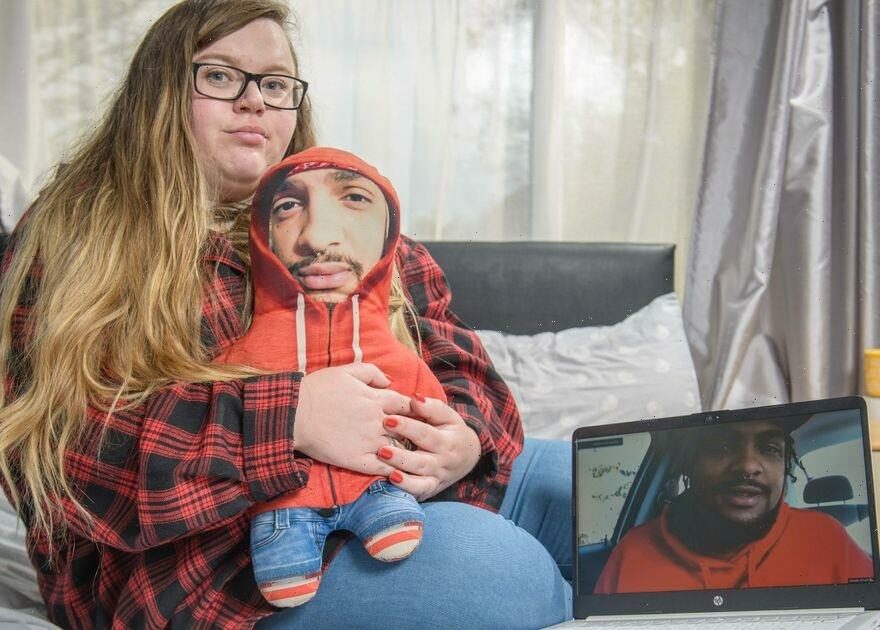 A transatlantic couple got hitched on Zoom – despite NEVER meeting in real life.

Ayse, 26, and Darrin, 24, met thanks to a pen pals Facebook group that was set-up during lockdown.

The young woman started chatting to Kenda, 56, who said her son Darrin was a similar age to her.

Kendra put the pair in touch as her son, from Michigan, US, wanted to chat to someone from the UK.

Ayse and Darrin immediately hit it off and now have daily video calls and weekly date nights where they order each other takeaways and other treats.

The pair arranged to meet in the US last year but were sadly unable to due to travel restrictions. Unfortunately, the US was still restricting travel from the UK, which meant the family weren't able to fly directly.

Ayse flew to Mexico for 15 days before catching an onward flight to Detroit – but was unfortunately blocked by US immigration forces when she got there.

She explained: ”I think they thought that if they let me into the US then I'd never leave because of Darrin.

"His address was listed as where I was staying on my tourist visa and they asked my relationship to him, so when I told them he was my boyfriend and they saw I'd been in Mexico for 15 days I guess they thought I'd try to outstay my visa.

"I would never have done that, and it was so heart-breaking to be so close to him in the same city, but not be allowed through the border.

"I was put on the next flight home and cried the whole way back." Being unable to meet, and having a five hour time difference, hasn’t put the couple off.

After their failed attempt to meet in person, the romantic suggested a 'special date night' where they both got dressed up to spend some virtual time together.

"When he answered the call he seemed so nervous which was unlike him – but I soon understood why when he got down on one knee and asked me to marry him," Ayse said.

"I couldn't believe it. He said he'd been planning to propose when I came to Detroit but couldn't wait any longer to ask.

"Despite never meeting, there was no doubt in my mind that I wanted to marry Darrin." The pair didn’t want to delay the ceremony due to Covid so opted to marry via Zoom in a legal ceremony officiated in Utah, US.

On 19th August this year, Ayse and Darrin officially became husband and wife, supported by a small number of friends and family via video call.

Although not a conventional wedding, the bride wore white and Darrin was joined by his mum and wore a smart burgundy suit to deliver his vows.

"We'll make sure we celebrate together when we can – but for now, this was perfect," Ayse said.

"I still can't believe it – I never expected any of this but you've got to take what life throws at you.

"I miss Darrin every day but I know we'll be together one day and it'll all be worth it."

Despite travel restrictions being lifted to the US from the UK this week, Ayse has to wait for another visa to be accepted before she can book her flights.

They are still yet to meet face-to-face but speak multiple times a day and are eagerly waiting for Ayse's visa application to be accepted so they can fully enjoy life together as a married couple.

Ayse added: "I never imagined this would happen to me in a million years.

"I don't think anyone expected this when we started talking last year.

"But we're married and it's all completely legal and official – I still can't believe it.

"It's been really hard not being able to meet properly, but in the long run it will make us stronger because we've had to go through all of this to be together.

"We just really love each other." 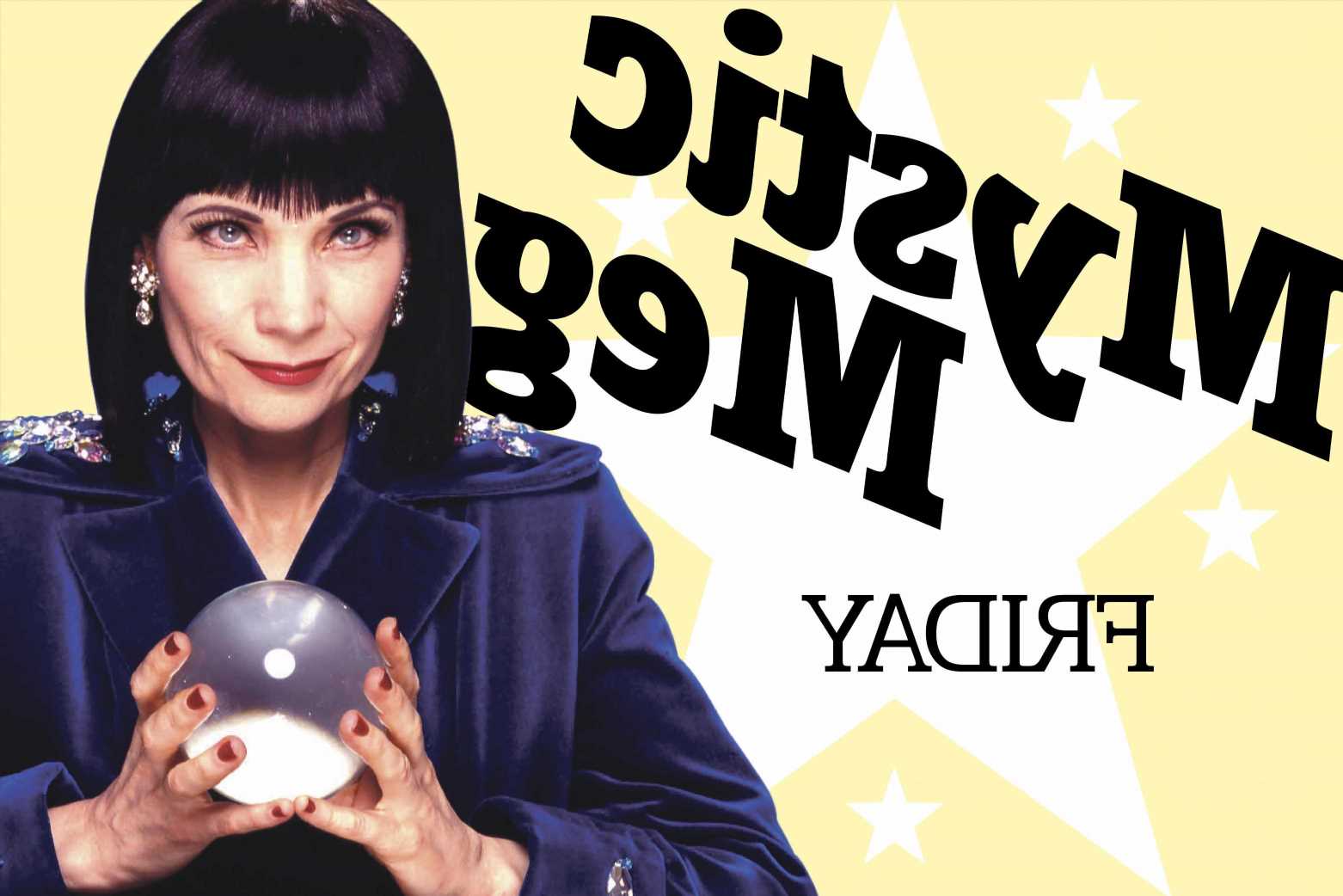