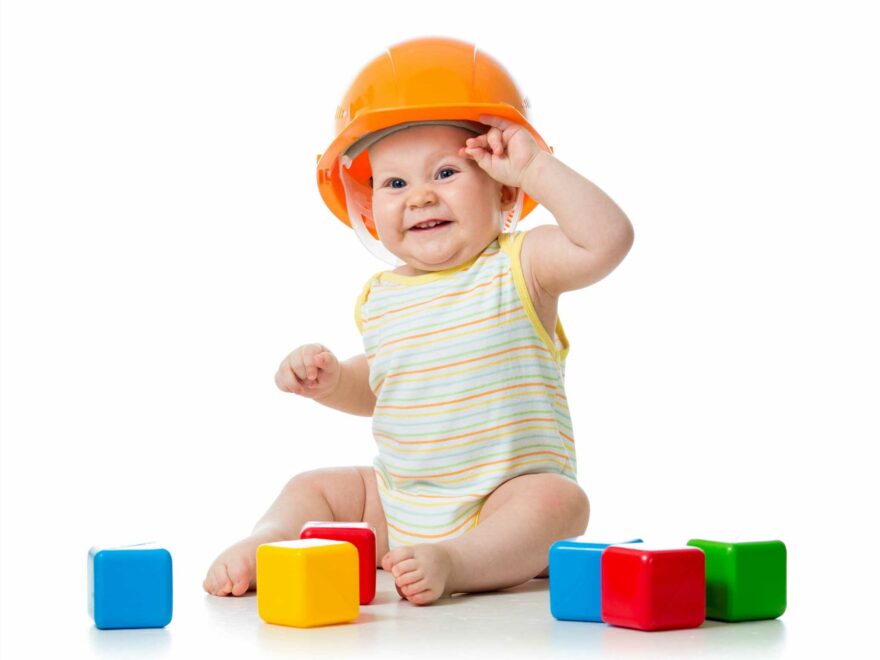 PICKING your child's name can be agony.

But, did you know, the name you choose could also help them land a top job? 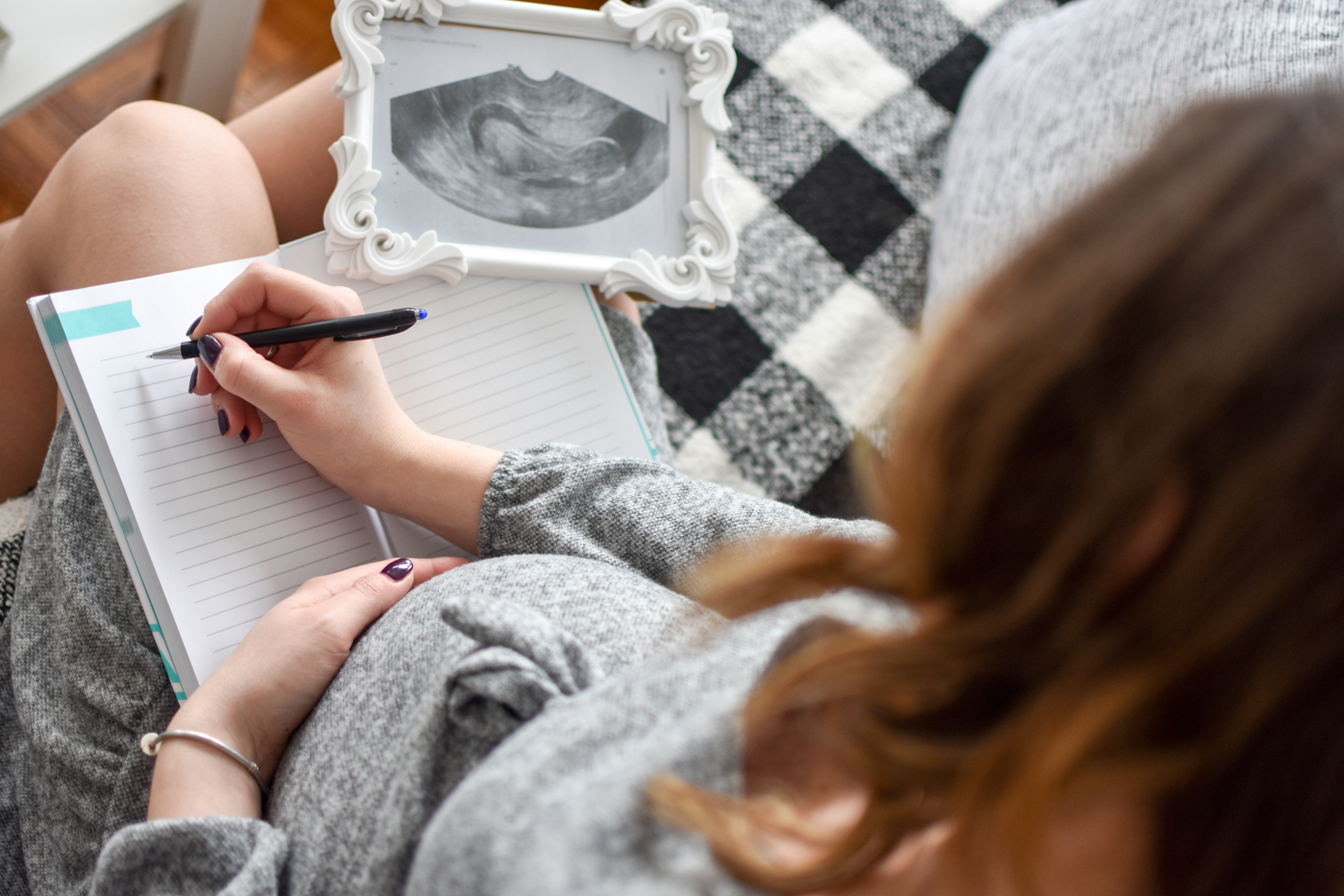 Preply found out what names were working in which industries.

IT seems a popular vocation as Leos, Harrys, Charlies, Freddies, and Theodores all had it as their most popular job.

We better be seeing Harry Styles coming to check our broadband soon then.

Perhaps even Leo DiCaprio could fit in as an office IT guy.

As for girls names, Olivia was No.1 and those called Olivia were most likely to be working in health and fitness or retail.

Isla came in as the third most popular name of 2020, with women with that name most likely to work in retail.

Ivys and Florences were most likely to work in accounting. 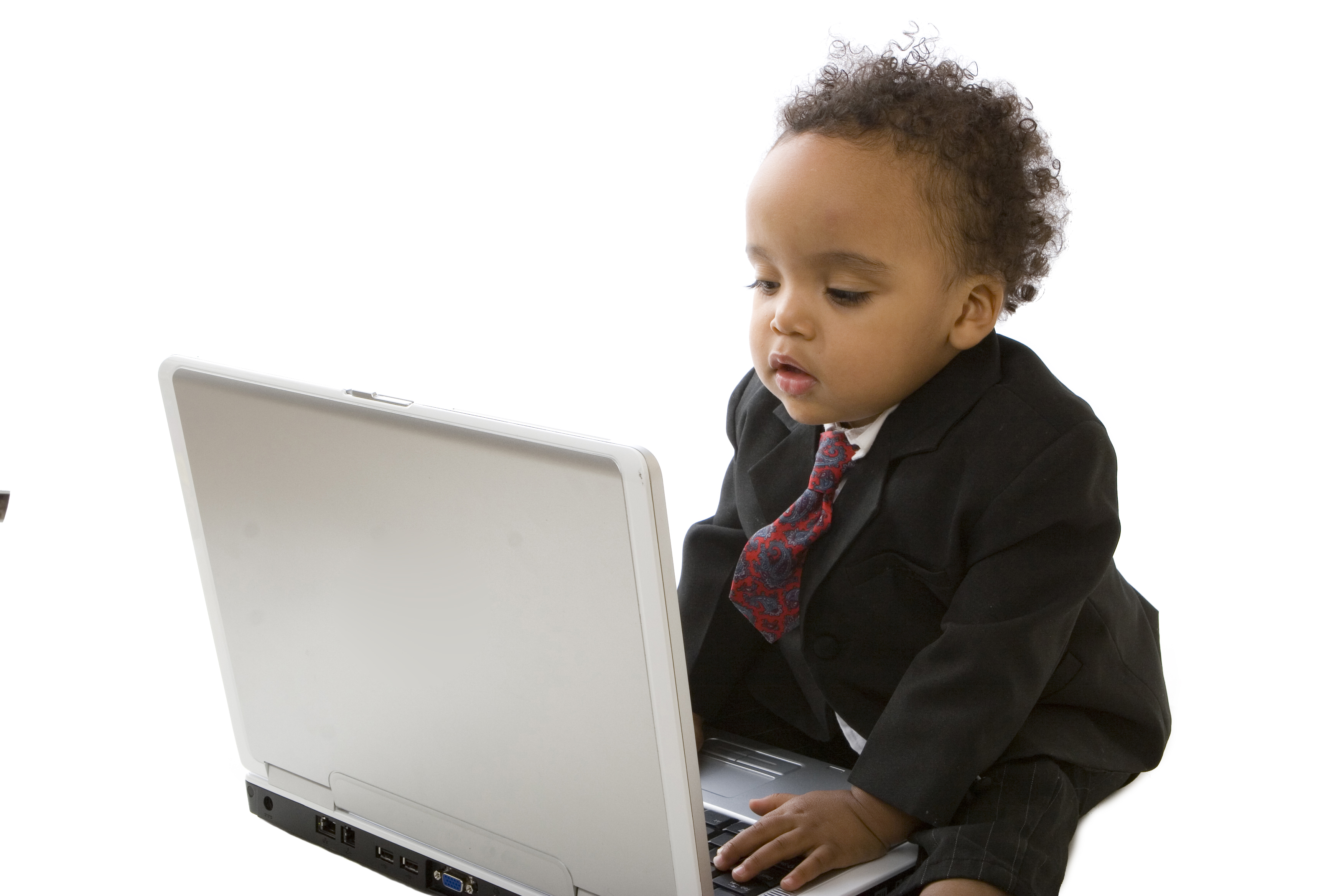 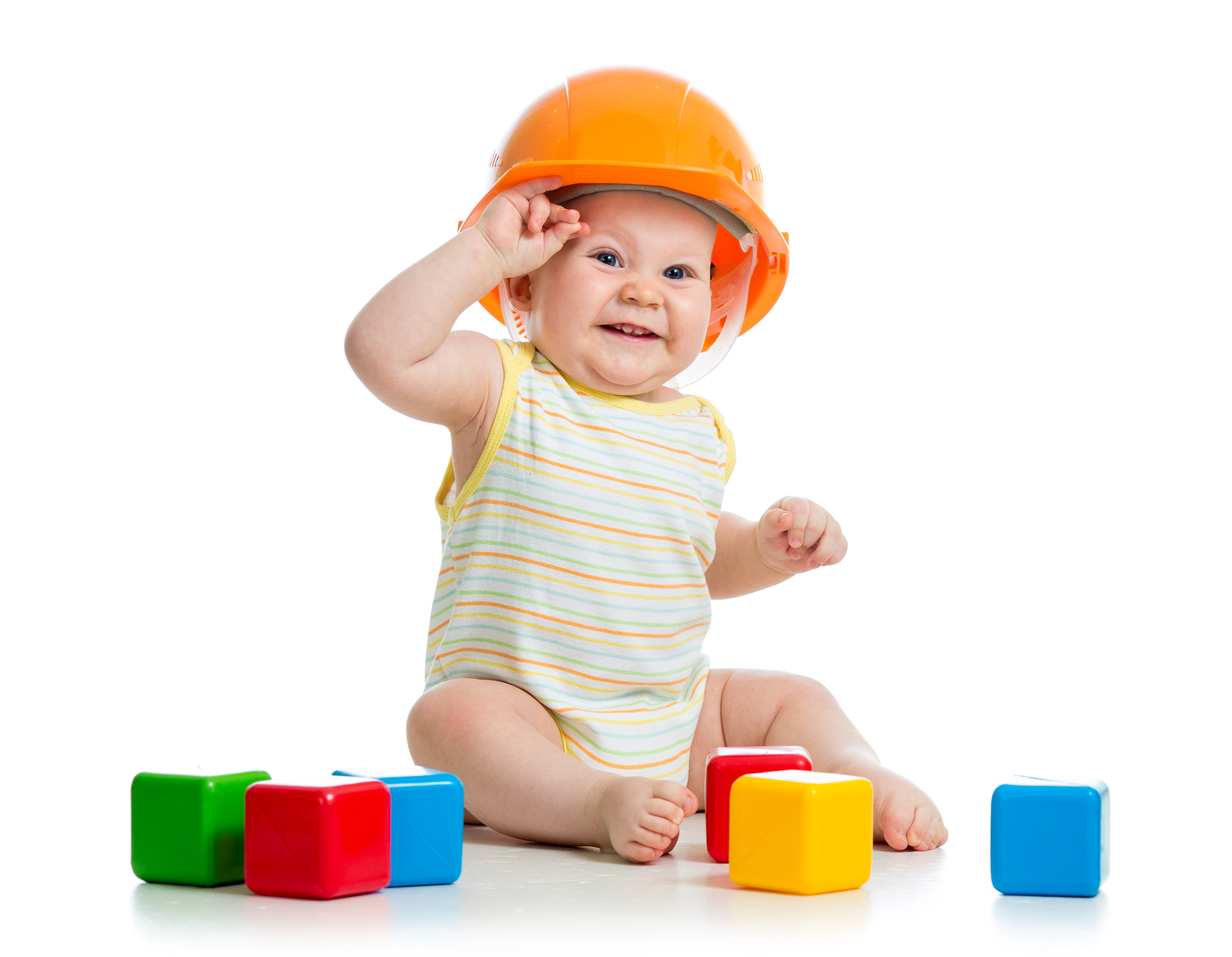 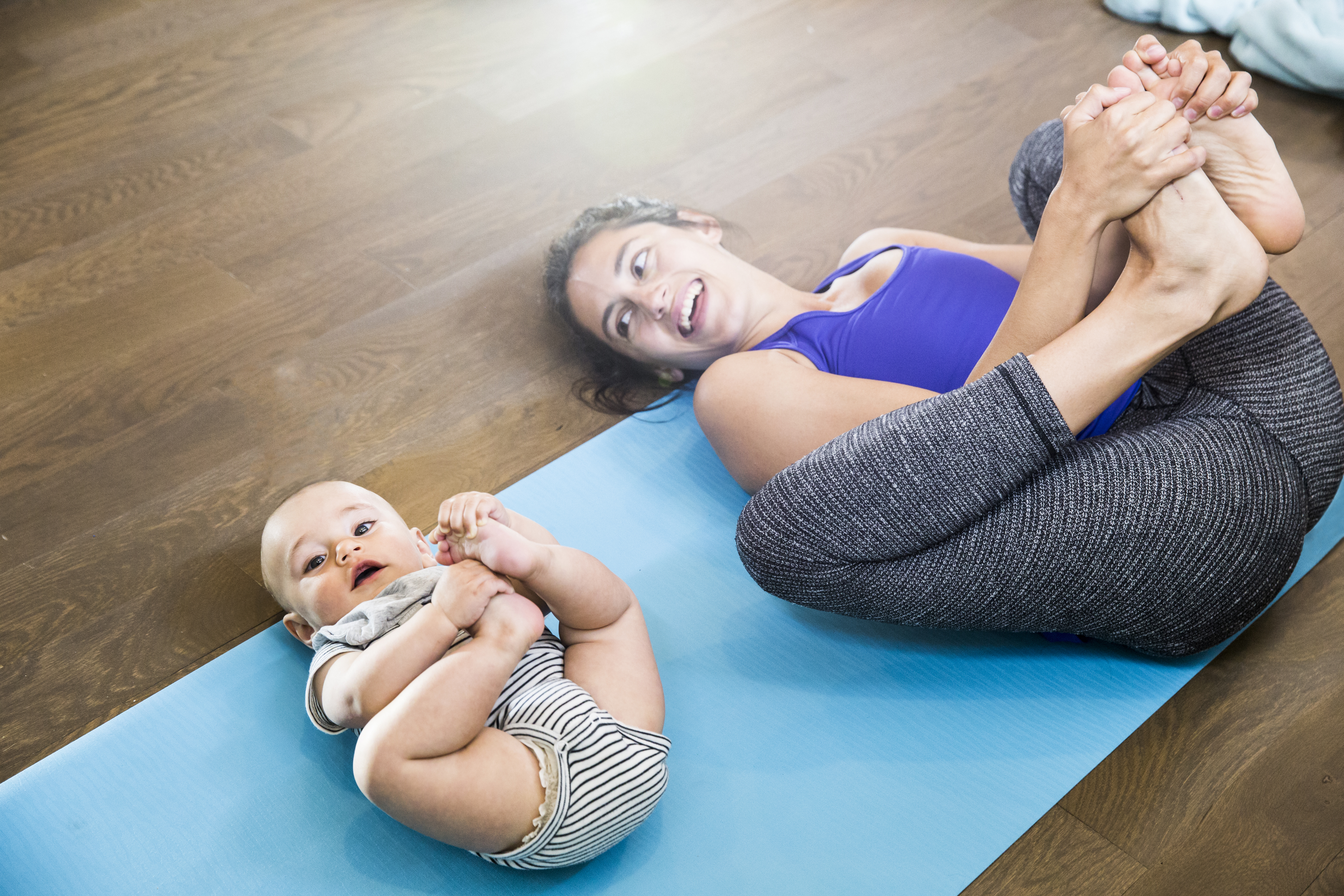 These are the old fashioned baby names set to make a comeback and it looks like Peaky Blinders is part of the reason why.

For more parenting stories, this mum was in hysterics after spotting VERY cheeky detail in Julia Donaldson book & people are stunned they’ve never noticed it.

And this man who refused to give up his bus seat for a pregnant woman defends his decision.