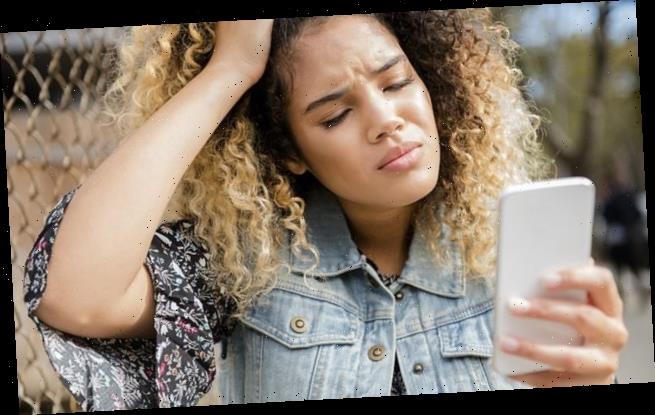 A worried woman has divided opinion, after revealing she’s considering tracking down the man she’s ‘newly dating’ at work after not hearing from him for 25 hours.

The UK-based woman took to Mumsnet, to ask for advice, saying that they usually speak daily, but her boyfriend’s phone keeps going to voicemail and he hasn’t replied to any of her messages.

She explained their six-month relationship seems to be going well, but she doesn’t have him on social media because he ‘doesn’t really use it’, and doesn’t have an email address or information for any mutual friends who she can contact.

Initial responses to the post strongly advised the woman not to contact her boyfriend’s workplace, while some said that unfortunately he could be ghosting her.

However, after she explained that they’re in a bubble and are supposed to be meeting on Friday others said that she’s within her rights to check if he’s safe and well, and advised her to go straight to his house. 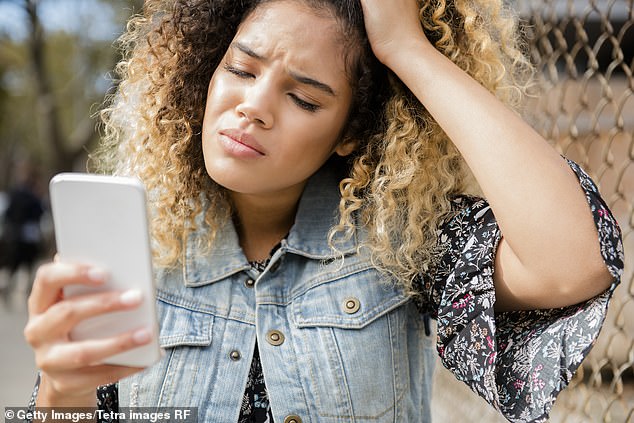 An anonymous woman, from the UK, has sparked a debate about what to do if you’re unable to contact your partner (file image)

Posting on Mumsnet, the woman explained she hasn’t heard from her boyfriend of almost six months in 24 hours and is considering contacting his workplace

The woman admitted she’s unsure what to do in the situation, saying: ‘Not heard from him in 24 hours and we speak daily. Last message undelivered and phone going straight to voicemail.

‘Doesn’t live near me, could Google work number and try that? Would that be weird? No mutual friends to ask. How soon would you leave it?’

‘Oh, please don’t do any more than you have done,’ on commenter replied. ‘It may look a bit desperate otherwise. Wait for him to get in touch, which hopefully he will do soon,’ one said.

Another wrote: ‘Leave it. FGS don’t call his work, you’d look a bit unhinged. He’s been offline for 24 hours. At this stage of dating it’s fairly binary. Either there’s a very good reason or he’s blocked you.

A fellow commenter said: ‘Given that you’re not in an established relationship, chasing him will do more than good. If he wants to get in touch he will, otherwise write him off.’

A third added: ‘ I don’t want to be the voice of doom here or jump to conclusions but I’m afraid people do ghost their dates after six months: there was a poster on here not too long ago who got dumped by a bf of two years by text.

‘I’m just trying to be practical: not saying this is the case here but I don’t see what going round will achieve. If he’s had an accident or unwell or whatever, she is not next of kin so will be in the way. If he has ghosted or got cold feet going around there will look a bit stalkerish and certainly won’t help the relationship improve.

‘Odds are this isn’t the case but it’s always best to protect yourself and your dignity, right?’

However, others thought that she should continue to pursue contact, just in case he’s fallen ill.

One person wrote: ‘Well he’s obviously not blocked you then if you can still see his profile photo on WhatsApp! Since you’re his support bubble, have been in a relationship for six months, I would try and find him on social media and contact him that way.

‘Otherwise you’re within your rights to go check on him on Wed or Thu as home. At this point as his support bubble you also have a duty of care since he can’t legally see anyone else, so he could be sick at home, need help and no one else would get to him. Only if he lives alone though!’