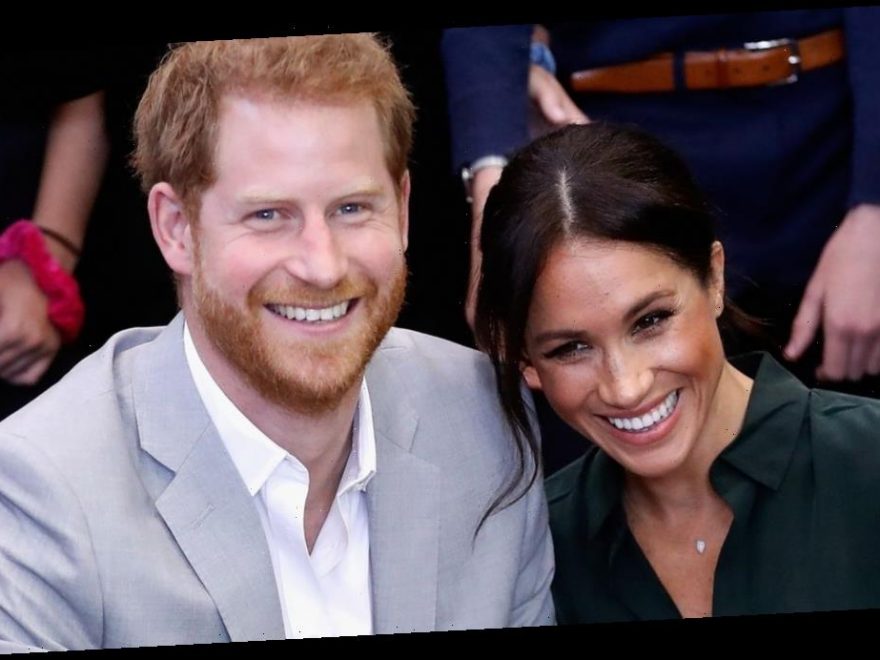 Prince William’s courtship of Kate Middleton ruffled a few feathers in its early days (remember the “Waity Katie” taunts?), as did Prince Harry’s choice of actress Meghan Markle as a partner.

Even their aunt Princess Anne risked angry reactions when her romance with now husband Timothy Laurence came to light before her divorce from Captain Mark Phillips was finalised.

But if you think the Windsors have made some surprising relationship choices over the years, take a look at their European counterparts…

When Princess Charlene of Monaco shaved half her head last year, it was seen as being as unconventional as her family set-up with Albert, 62. The former Olympic swimmer, 43, who has twins Jacques and Gabriella, six, with the Sovereign Prince, has always denied claims she tried to run away three times before their 2011 wedding – although there was much press speculation about her tears during the ceremony.

At the time, the couple were coming to terms with the existence of Albert’s illegitimate children, Jazmin, 28, and Alex, 17, who she has since welcomed. Now it’s claimed he faces a third paternity suit.

The Princess and the Shaman

Gwyneth Paltrow’s spiritual adviser, self-described shaman Durek Verrett, 46, might not seem the obvious choice of partner for Princess Martha Louise of Norway, 49. But in November, the mum-of-three revealed she’d fallen into a “deep depression” while separated from her California-based “twin flame” during the pandemic.

Durek says he had the King and Queen’s blessing to propose on Valentine’s Day last year, but postponed his plans while she mourned the suicide of ex-husband Ari Behn, who died on Christmas Day 2019.

Former Olympic sailor King Felipe of Spain, 53, went against his parents’ wishes when he tied the knot with TV news anchor Letizia Ortiz, a divorcee. They met while she was reporting on an oil spill off the Spanish coast in late 2002 but kept their romance secret before announcing their engagement a year later. Having defied royal convention with his choice of partner, they were married in 2004 at Madrid’s Almudena Cathedral.

Now parents to daughters Leonor, 15, and Sofia, 13, Felipe and Letizia, 48, are considered the most stylish royal couple in the world.

From Personal Trainer to Prince

In 2010, Princess Victoria of Sweden, 43, married Daniel Westling, 47, her personal trainer and the owner of three gyms in Stockholm. The couple had dated for eight years before their wedding, which was compared with Charles and Diana’s in terms of scale. But first, Daniel was put through an 18-month “prince training” programme on “the ceremonies and culture inheritance… linked to the history of the monarchy”.

They’re a very popular couple, thanks partly to Victoria’s openness about both her dyslexia and her battle with anorexia in the 90s. They have daughter Estelle, eight, and son Oscar, four.

Prince Carl Philip of Sweden, 41, and his wife are often compared with the Duke and Duchess of Sussex. When they met in 2009, Sofia Hellqvist was a reality TV star and glamour model who had posed topless with a boa constrictor on a men’s magazine cover.

Their 2015 wedding raised eyebrows and Sofia, 36, who is also a yoga instructor and has several tattoos, has said, “I was met with an enormous hate storm from people who had opinions about me as a person.” Carl, fourth in line to the throne, says of her, “I don’t think I knew the magic of love before I met Sofia.” They have sons Alexander, four, and Gabriel, three.

Prince Frederik of Denmark, 52, met Australian ad executive Mary Donaldson, 49, in a Sydney bar during the 2000 Olympics. Mary didn’t recognise the handsome stranger who introduced himself as “Fred” and gave him her phone number. He later recalled feeling she was his “soulmate” from that first encounter.

When news of their long-distance romance broke, Mary moved to Copenhagen and got a job at Microsoft. They wed in 2004, with Frederik declaring, “Mary is mine and I am hers.” They now have children Christian, 15, Isabella, 13, and twins Vincent and Josephine, 10.

In 2001, the liberal Norwegian royal family welcomed Prince Haakon’s bride, single mother and former waitress Mette-Marit Tjessem Hølby, into the fold. She later said, “I certainly didn’t have many ballgowns before I met Haakon!” They were also a controversial pairing because they moved in together months before their engagement announcement and the father of Mette’s son Marius, then three, had a drug conviction.

Mette, who is 47 and has the lung disease pulmonary fibrosis, has since had children Ingrid, 17, and Sverre, 15, with Haakon, also 47.