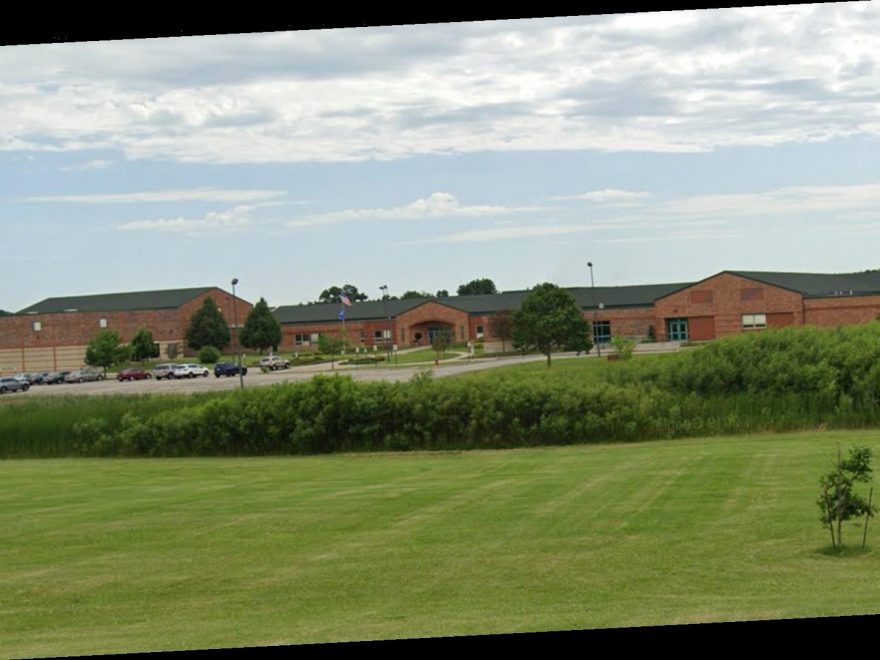 Multiple teachers at a Wisconsin middle school have been placed under administrative leave following a racially insensitive social studies assignment that the district has since called a "grave error in judgment."

Sixth graders at Patrick Marsh Middle School in Sun Prairie were shocked on Monday when they received an assignment about the Code of Hammurabi, a legal set of punishments and fines in ancient Mesopotamia, according to ABC affiliate KWOW.

The lesson asked students how they would "punish" an enslaved person who had disrespected his master, screenshots obtained by CNN show.

"I showed it to my mom and I said, 'I don't know how to answer this,'" student Zavion Hopkins told WKOW. "My mind was blown. I just stared at it for a second."

Student George Brockman also received the assignment, and his mother Priscilla Jones said he was brought to tears after he showed it to her and said he'd thought that slavery had ended.

"That hurt me so bad [to see him cry]. I don't know what's going to happen next," Jones told WKOW. "I just have to have the strength and the courage to talk to my son and explain to him there isn't anything wrong with being Black, and he is not a slave."

An apology letter from the school district obtained by CNN told the community that the lesson was "a grave error in judgment."

"A small group of our teachers developed and used an activity that was neither racially conscious nor aligned to our district mission, vision, values, curriculum, or district equity statement," the letter read, adding that students did not have to complete the assignment and that it was under investigation.

The letter also noted that the teachers involved have been placed on administrative leave.

Marilyn Ruffin, the only person of color on the Sun Prairie School Board, told the Wisconsin State Journal that the incident left her feeling "frustrated" and "defeated."

"How can this happen? It's 2021," she said. "Just when you think you've reached a certain point, now you gotta go back a few more steps."

A spokesperson for the district did not immediately respond to PEOPLE's request for comment.