sex and the city

Willie Garson says the first table read for the upcoming “Sex and the City” revival, “And Just Like That,” was both “weird” and “normal.”

“I think the feeling was, ‘Oh, my God, this is so weird, right?’” Garson, who plays Carrie Bradshaw’s campy best friend Stanford Blatch, told Page Six about the cast reuniting. “And also, ‘Oh, my God, this is so completely normal.’ So at the same time, this is the weirdest thing ever and this is literally just like, ‘Oh, here we are again. Another terrific episode.’”

Garson revealed that the cast talked about the HBO show’s devoted fans, whom he said they “truly, truly appreciate” for keeping the interest alive after all these years.

“The fans have kept us going all this time, and that’s why we do it,” he said. “So God bless us for being allowed to do this. And it’s because of the fans.”

In December, Page Six exclusively reported that the beloved romantic comedy-drama would be back for a limited run series on HBO Max — this time without Kim Cattrall, who has repeatedly said over the years that she is not interested in reprising her role as publicist Samantha Jones.

But there will be plenty of familiar faces returning, including Mario Cantone, David Eigenberg, Evan Handler and, perhaps most importantly, Chris Noth and John Corbett, who played Carrie’s love interests Mr. Big and Aidan Shaw, respectively. 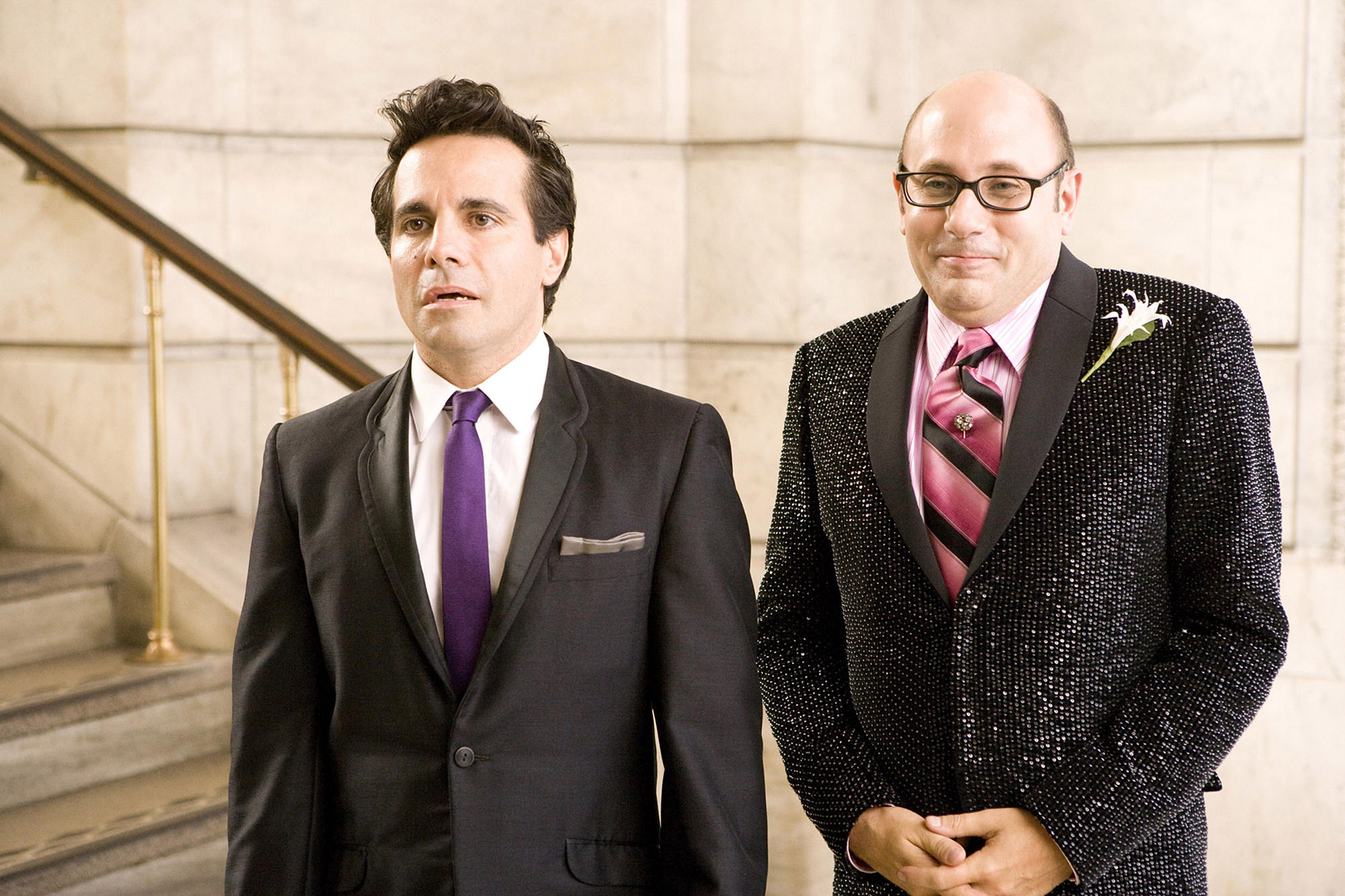 While Garson was understandably reticent on spilling any details about the highly anticipated revival, he did let slip that Stanford is still married to his former nemesis, event planner Anthony Marentino (Cantone). The two wed in a splashy wedding ceremony officiated by Liza Minelli in the “Sex and the City 2” movie.

The “White Collar” star called the new show “updated,” explaining, “It’s kind of like, where are these people now? How have these people changed, evolved? … Like, how has all the rapid changes in the world affected these people and how are they different?”

Besides reprising his “SATC” character, Garson also recently participated in “The 24 Hour Plays: Viral Monologues,” which can be viewed on Instagram.

“’24 Hour Plays’ was always something that I thought that really fancy actors did and that I would never be asked,” he told us.

Garson planned on moving back to New York before the COVID-19 pandemic hit and was thrilled that “24 Hour Plays” came knocking because “I get to pretend like I’m a New York theater actor again.”