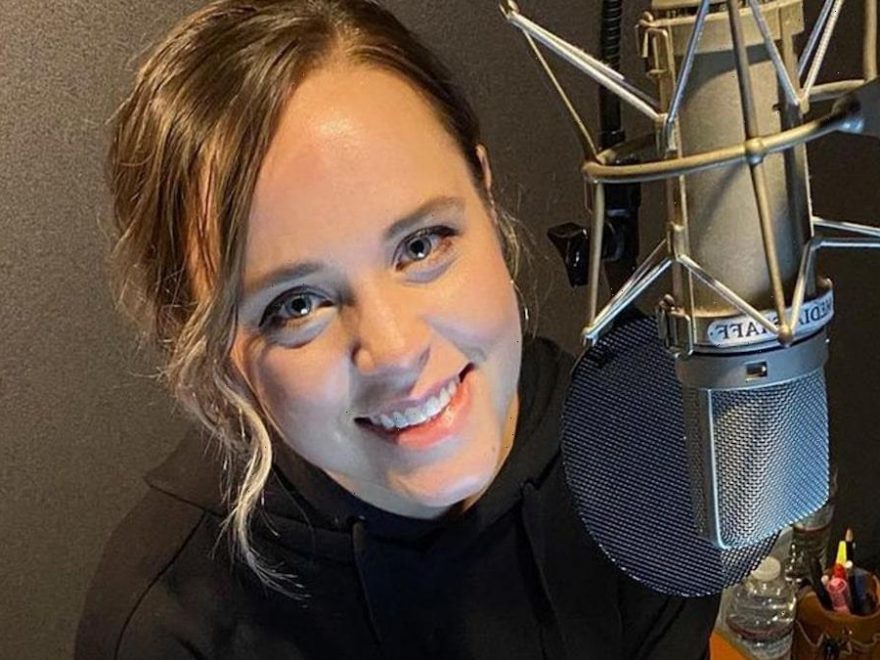 “We wholeheartedly agree with TLC’s decision not to renew ‘Counting On.'”

Jinger Duggar has spoken out following the cancelation of her family’s TLC series, “Counting On.”

The 27-year-old reality star and her husband Jeremy Vuolo shared a joint statement on Instagram on Tuesday, in which they reacted to TLC’s announcement that it would not be renewing “Counting On” for a 12th season. 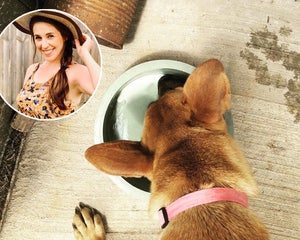 “We are grateful for TLC giving us the opportunity to be on their network over the years and their kindness towards the Vuolo family,” the couple wrote in the statement. “It’s been a remarkable journey that has opened doors to traveling and experiencing the world in a way that we wouldn’t have imagined possible.”

“We wholeheartedly agree with TLC’s decision not to renew ‘Counting On’ and are excited for the next chapter in our lives,” they added. “We’d like to thank our fans, friends and the amazing film crew who have shown us love and support. We look forward to continuing our creative journey in Los Angeles and seeing what the future holds.”

On Tuesday, TLC announced that “Counting On” had been canceled after 11 seasons.

“TLC will not be producing additional seasons of ‘Counting On,'” the network said in a statement. “TLC feels it is important to give the Duggar family the opportunity to address their situation privately.”

The announcement comes amid Josh Duggar’s child pornography scandal. The 33-year-old reality star was arrested in April for downloading child sexual abuse images online and possessing material depicting sexual abuse of minors under the age of 12, according to prosecutors. Josh, who pleaded not guilty, was released from jail one week after he was arrested.

“Counting On’s” cancelation came shortly after Josh’s trial was pushed from its previously set date of July 6 to November 30.

Back in 2015, TLC canceled “19 Kids and Counting” after reports of Josh molesting five underage girls — including four of his sisters — came to light, according to media reports.

His younger sisters, Jill and Jessa, came forward at the time to reveal they were two of the victims in an interview with Megyn Kelly.

Josh, who was 27 at the time, said in a statement, “Twelve years ago, as a young teenager, I acted inexcusably for which I am extremely sorry and deeply regret. I hurt others, including my family and close friends.”

He subsequently resigned as executive director of the lobbying arm of the Family Research Council in Washington.

Three months later, Josh admitted to cheating on his wife through the use of the Ashley Madison website.

“I have been the biggest hypocrite ever,” he said in a statement at the time. “While espousing faith and family values, I have secretly over the last several years been viewing pornography on the Internet and this has become a secret addiction and I became unfaithful to my wife.”