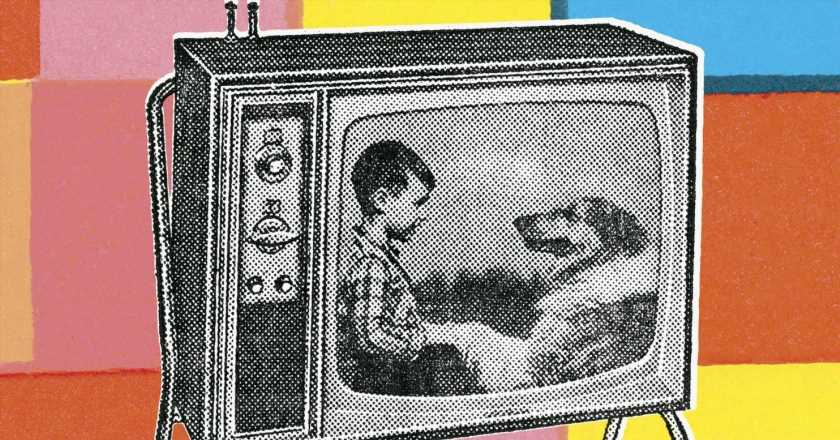 When you have a spare 20 minutes, want a show in the background while eating dinner or need a pick-me-up after a hard day, what do you switch on? It’s likely a homely classic like Friends, New Girl or Frasier. Perhaps it’s a more recent favourite like The White Lotus or Wednesday, or maybe you’re even one of those people for whom true crime is oddly satisfying.

But whatever your comfort watch, you certainly shouldn’t feel guilty for repeating the same shows every time you sit down in front of the TV. In fact, rewatching a movie, series or single episode that holds a special significance for us has been found to help enhance our wellbeing.

According to Robert N Kraft, a professor of cognitive psychology at Otterbein University in Ohio, repeated viewing of familiar materials helps to fulfil our emotional needs, provide comfort, gives us a sense of control over our lives and connects us with our past.

As he writes for Psychology Today: “When rewatching familiar shows, we receive the stories and emotions we expect. We know how the episodes end and, more importantly, how we’ll feel when they end. Which is one reason we’re more likely to choose comedies for repeated viewing instead of dramas or tragedies.

“Many of us watch our favourite holiday movies because we want the story – and the emotional payoff we know is coming.” And there are quite a few psychological reasons behind it.

Firstly, nostalgia is therapeutic. Not only is it nice to revisit characters, scenes and storylines that we love, it actually has a positive impact on our brains, too.

As a recent study suggested, the emotional complexity of nostalgia requires the brain to practise emotional regulation. While most people would associate nostalgia with good things, part of the nostalgic experience is that ‘bittersweet’ feeling of longing or absence that comes with it. As such, our brains have to balance both positive and negative emotions at once, which has an overall soothing effect on our emotional state.

What’s more, we tend to like something more simply because we’ve been exposed to it, which is an outcome known as “the mere exposure effect”. “With repeated viewings of the same show, we like the show more and feel more attached to each repetition,” says Professor Kraft. So racking up hours of viewing doesn’t make us numb to and bored of the content, it actually does the opposite.

And then, there’s the “principle of least effort”, which dictates that if we’re familiar with a story, we can let our minds relax while still being entertained. It makes total sense. Watching a familiar show takes far less cognitive effort than an unfamiliar show, and often that ease is exactly what we want when we’re decompressing from the day.

Of course, variety is never a bad thing, whether it’s in our wardrobes or on our watchlists. And with so many exciting new releases coming in 2023, you’d be foolish not to dip your toe into something fresh.

But an old faithful pick which minimises our decision fatigue and guarantees that happy dopamine hit? Sign us up time and time again.