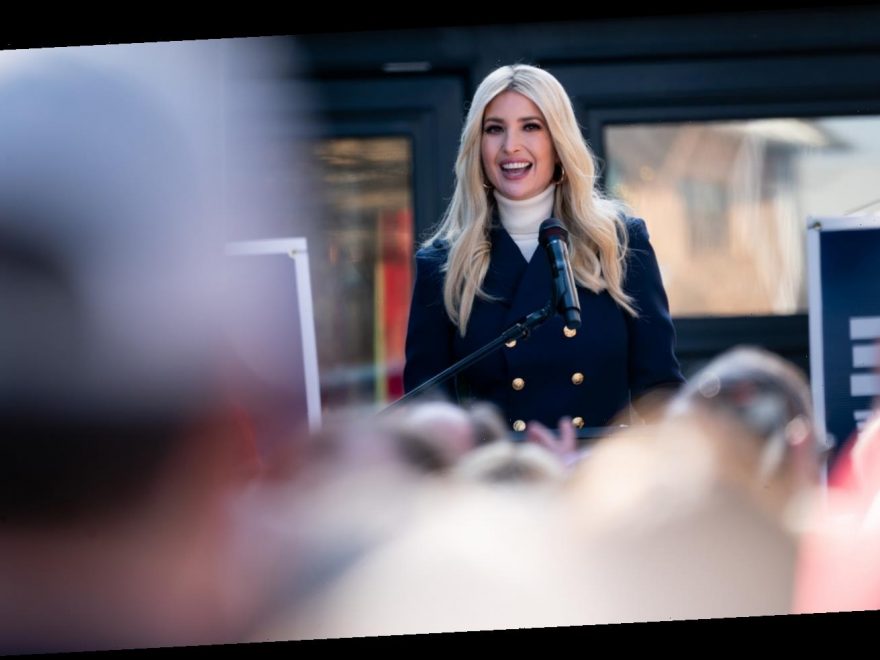 President-elect Joe Biden is soon to be president-elect no longer; indeed, as of January 20, he will be sworn in as the 46th president of the United States. Surprising no one, Donald Trump tweeted that he has no intention of attending Biden’s inauguration, which was one of the last tweets he posted before Twitter announced a permanent suspension of his account. “To all of those who have asked, I will not be going to the Inauguration on January 20th,” Trump tweeted very plainly.

But the same sentiments can’t be said for Trump’s other family members. Sources say that his eldest daughter, Ivanka Trump, plans on attending the inauguration. A source at the Daily Mail asserted that her decision to attend the event comes from a desire to progress her own political career. “Ivanka is worried that her promising political career is in jeopardy and she’s doing whatever she can to save her reputation,” the source says, adding that Ivanka is concerned with how she will come across by attending, and believes this decision would make her appear as “being a good sport and will gain future supporters.”

The president is allegedly incredibly upset by the news of Ivanka Trump’s decision. The source claims that Donald Trump has been pushing the importance of his family staying as a united front, claiming that “[Trump] said it’s an insult that she would even want to engage with the crooks that are trying to bring him down” (via Daily Mail).

But despite her diplomatic decision to attend the inauguration of the man who is pushing her father out of the White House, many Twitter users believe that she shouldn’t be allowed to make an appearance. “Hear me out on this: don’t let Ivanka attend the Inauguration. Period,” tweeted activist and writer Charlotte Clymer. Another user joked, “I’m amazed that she thinks she’s invited.”

One of the biggest reasons that people want her banned from the event is due to comments she made recently in light of the domestic terrorism event at the Capitol in which she called the rioters “American Patriots” in a now-deleted tweet (via The Jerusalem Post). People also criticize her for supporting her father’s decisions throughout his presidency — or at the very least, doing nothing to stop them (via IB Times).