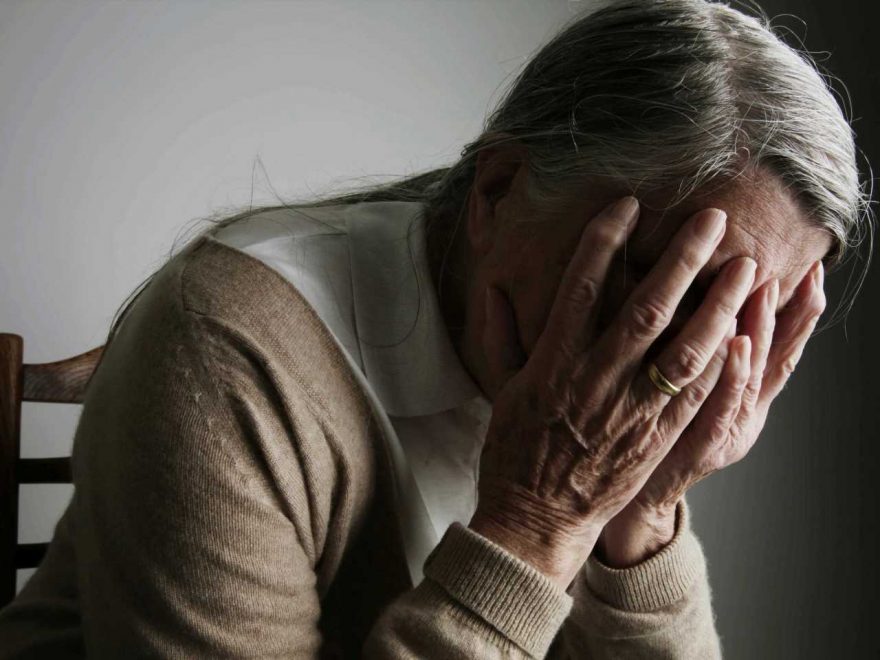 It is a general term used to describe the deterioration of a person's mental ability that is severe enough to interfere with their daily life. 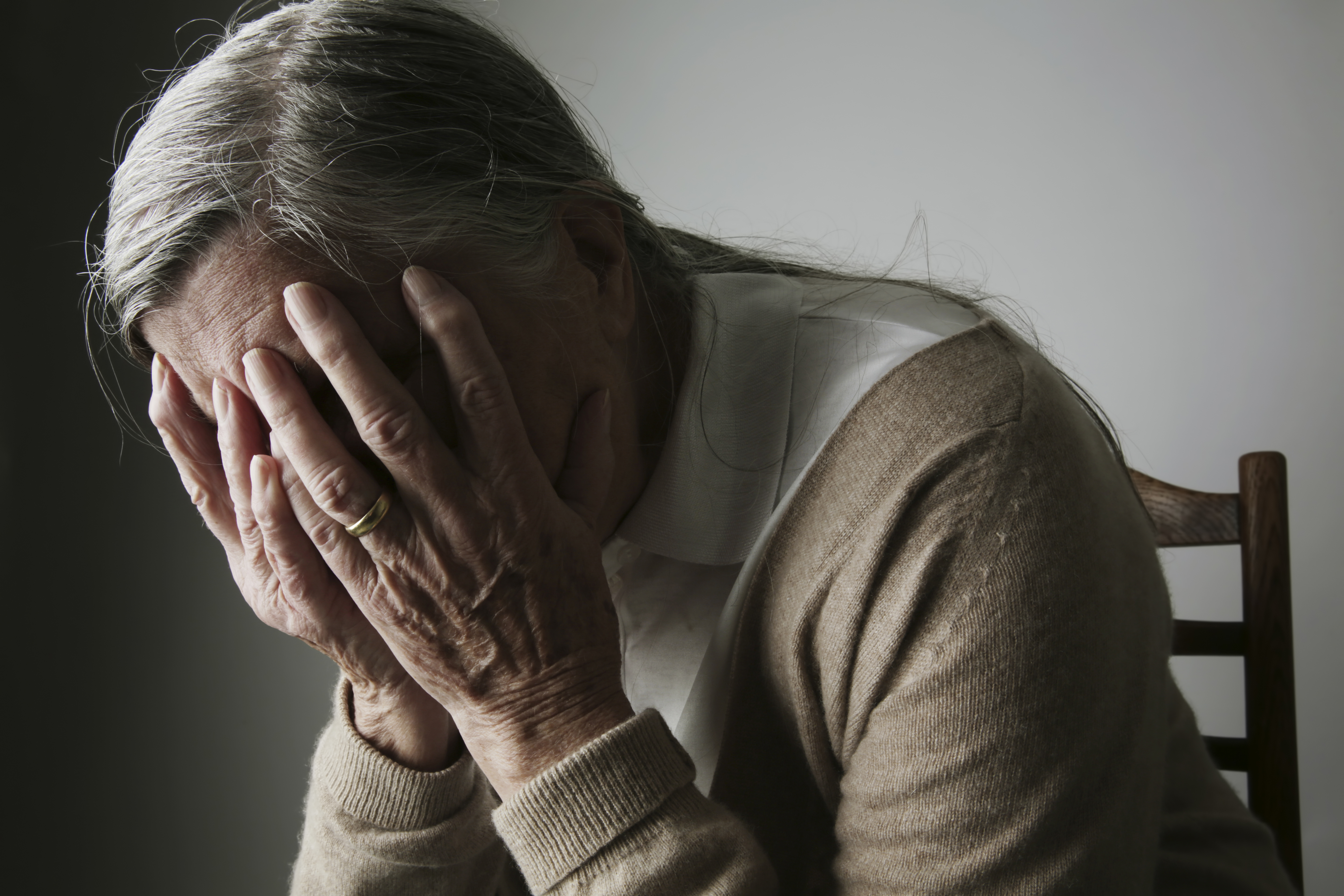 There are many different types of dementia. Each is associated with a particular type of brain cell damage.

It is known for the problems it causes with thinking, reasoning and memory – as these are the areas in the brain that become damaged.

The symptoms of dementia that somebody has will depend on which part of the brain is deteriorating.

Some early warning signs include: slowness of thought, difficulty with planning, trouble with language, problems with attention and concentration, mood or behavioural changes.

There are two main groups dementia can be split into, but some conditions fall into both categories:

Alzheimer's and vascular dementia are two of the most common forms of dementia and they both cause problems with memory.

Both are rare in young people aged under 65 years old.

Other common forms of dementia are Frontotemporal dementia, mostly diagnosed in those under 65 years old, and dementia with Lewy bodies, where nerve damage gradually gets worse over time causing slowed movement.

A new study found that widespread pain – which affects all parts of the body over a long time – could raise the risk of Alzheimer’s disease by 47 per cent.

Experts at Chongqing Medical University in China said: “These findings provide convincing evidence that widespread pain may be a risk factor for dementia, Alzheimer’s disease and stroke.

“This increased risk is independent of age, sex and health status.”

The study, published in the journal Regional Anesthesia & Pain Medicine, used medical records from 2,500 people in the US to compare pain tests in the early 1990s to dementia rates decades later.

What are the 8 early signs symptoms of dementia?

One of the most common signs is misplacing essential items such as keys or forgetting what you had for breakfast that morning.

These day to day occurrences can often be an early indicator, particularly if they are a recurring problem.

A significant shift in mood or character is another early sign of dementia.

This is a change that sufferers are often unable to detect in themselves but is an indicator that family members can usually pick up on.

As dementia affects judgement and self-awareness, how an individual thinks they are acting or how they see themselves is less of a consideration.

Apathy, in this sense, is another change to look out for.

Another early sign of dementia is a general loss of interest in day to day activities and hobbies that were previously enjoyed.

This is often because dementia affects thought and memory and so the individual may not even consider partaking in the hobby, simply because the thought to do it is no longer there.

Lacking focus and feeling out of sorts can sometimes be a sign of ageing but it is important to be mindful of how this affects day-to-day activities.

If disorientation occurs frequently and begins to cause distress, it is likely to be a sign of dementia and may be worth consulting a medical professional.

Situations, where quick decisions are second nature, can become a struggle for those who are suffering from dementia.

Any unusual, rash actions that are out of character and a potential cause for concern are typical for those with dementia.

An example of this would be deciding to take essential belongings to a charity shop or wearing clothing that is inappropriate for the weather.

If a loved one suddenly struggles to remember familiar routes, this could be a cause for concern.

Forgetting simple directions or routes to familiar places is a common symptom of dementia and should be monitored, as it can often lead to sufferers getting lost or ending up in dangerous places.

Another sign of dementia is difficulty in communicating thoughts and emotions.

Someone with dementia may get confused with wording and struggle to express their point of view naturally and this is because dementia affects communication and language.

Skills such as word formation and memory are slowly affected over time and should be discussed with a medical professional if these symptoms start to worsen.

Simple and familiar tasks like making a cup of tea or locking a door can become challenging for those suffering from dementia as brain function and cognitive activity start to deteriorate.

This can occur suddenly or over time and leads to simple tasks or basic routine unexpectedly requiring a lot of thought and energy.