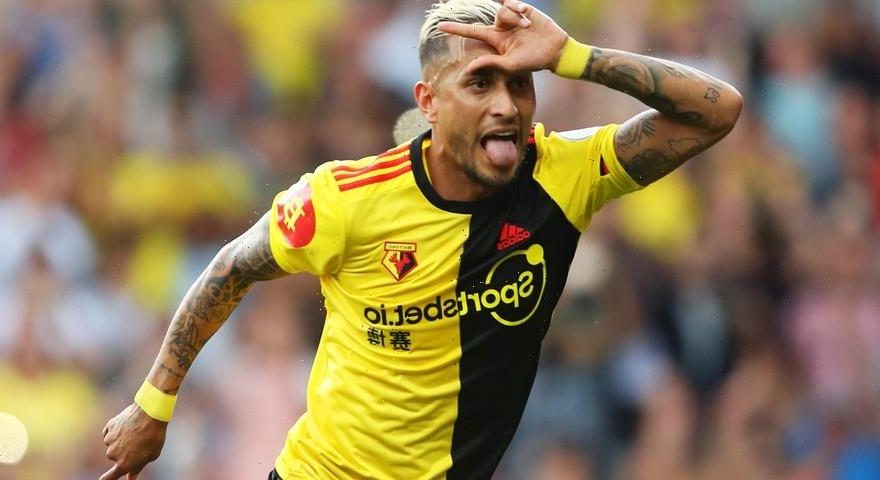 San Francisco-based sports site The Athletic first reported on the partnership, which is worth about £700,000 GBP ($967,00 USD) and will break from the team’s previous partnership with Bitcoin.

The deal is in collaboration with crypto casino and sports betting platform Stake.com, which announced in July that it had inked a multi-year partnership with the team, paid for in cryptocurrency.

To mark the partnership, Stake.com said it would be launching several crypto-themed initiatives, including a 10 million Dogecoin giveaway through their platform. The company also serves as UFC’s first-ever betting partner in Latin America and Asia.

“We could not be more thrilled to partner with a club that has such immense history yet still a true innovative spirit,” said Stake.co.uk CEO Mladen Vuckovic on the new partnership with Watford F.C. “We’re committed to becoming a key part of the Watford family and have a number of exciting initiatives planned for fans over the coming months!