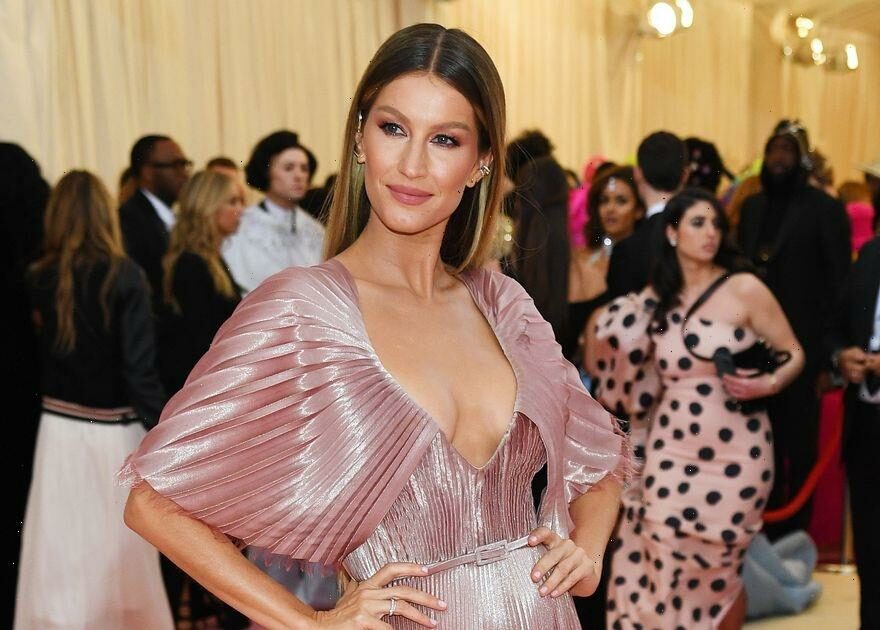 Brazilian supermodel Gisele Bundchen was the envy of many.

Being the highest paid model in the world she seemed to have it all – the fame, the beauty and the fortune.

But life wasn't actually as glamorous as it looked like from the outside.

The now 41-year-old has told British Vogue that she suffered from crippling anxiety in her 20s.

She said: “I think I feel better in my forties than I did in my twenties and not just physically, because we’re all told that life is over at 40 and I feel like I’m just beginning,”

“From the outside, it looked like I had everything and I was just 22 years old.

“On the inside, I felt as if I’d hit rock bottom, I was starting my day with a mocha Frappuccino with whipped cream and three cigarettes, then drinking a bottle of wine every night.

“Imagine what that was doing to my mind.”

She suffered from debilitating anxiety and panic attacks for a year and a half before deciding something needed to be done.

Seeking out a naturopath, she cleaned up her lifestyle, cutting out the cigarettes, alcohol, dairy and caffeine.

She explained: “I think those were the worst migraines I’ve ever had in my life" She told her naturopath she was struggling with the new regime but he came back with a blunt answer.

“I remember him saying, ‘well, do you want to live?’ It was that simple.”

Three months after cutting out the nasties, her panic attacks were gone and she was getting up at 5am to meditate.

She’s now an advocate for clean eating and tending to mind, body and spirit.

They now have two children together, Benjamin, 12, and Vivian, nine.

The model is also stepmother to Tom’s teenage son, John, from a previous relationship.

Gisele told Vogue the key to a successful marriage is to not fall into the trap of thinking it’s going to be a 24/7 fairy-tale.

“I don’t think relationships just happen; it’s never the fairy-tale people want to believe it is”

“It takes work to really be in sync with someone, especially after you have kids.

“[Tom’s] focus is on his career, mine is mostly on the kids. And I’m very grateful that he lets me take the reins when it comes to our family. He trusts my decisions.”