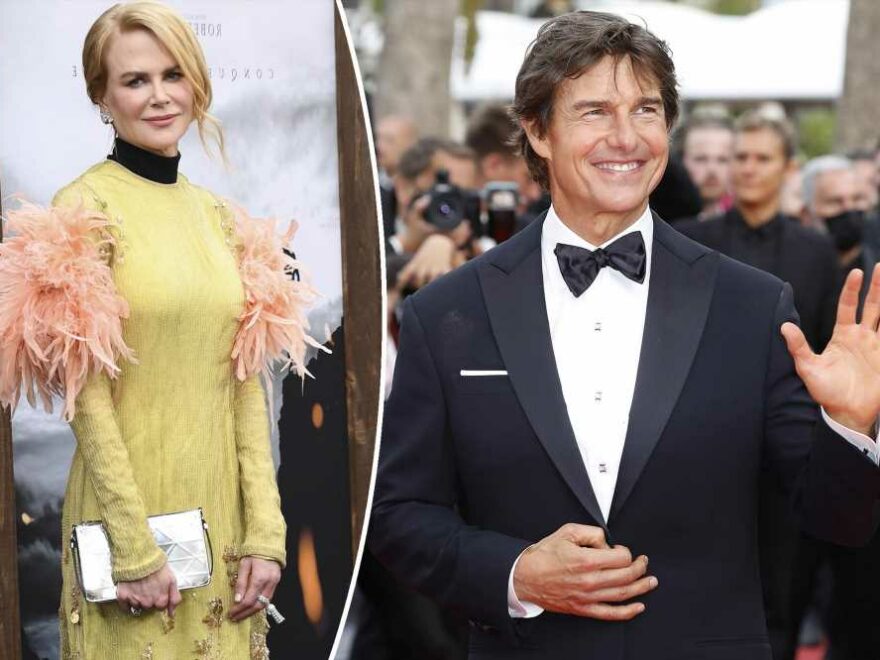 The actress – who was married to Cruise for 11 years and starred in three movies with him – was notably one of the only leading ladies not included in the 10-minute montage played at the 2022 film festival on Wednesday, Variety reports. 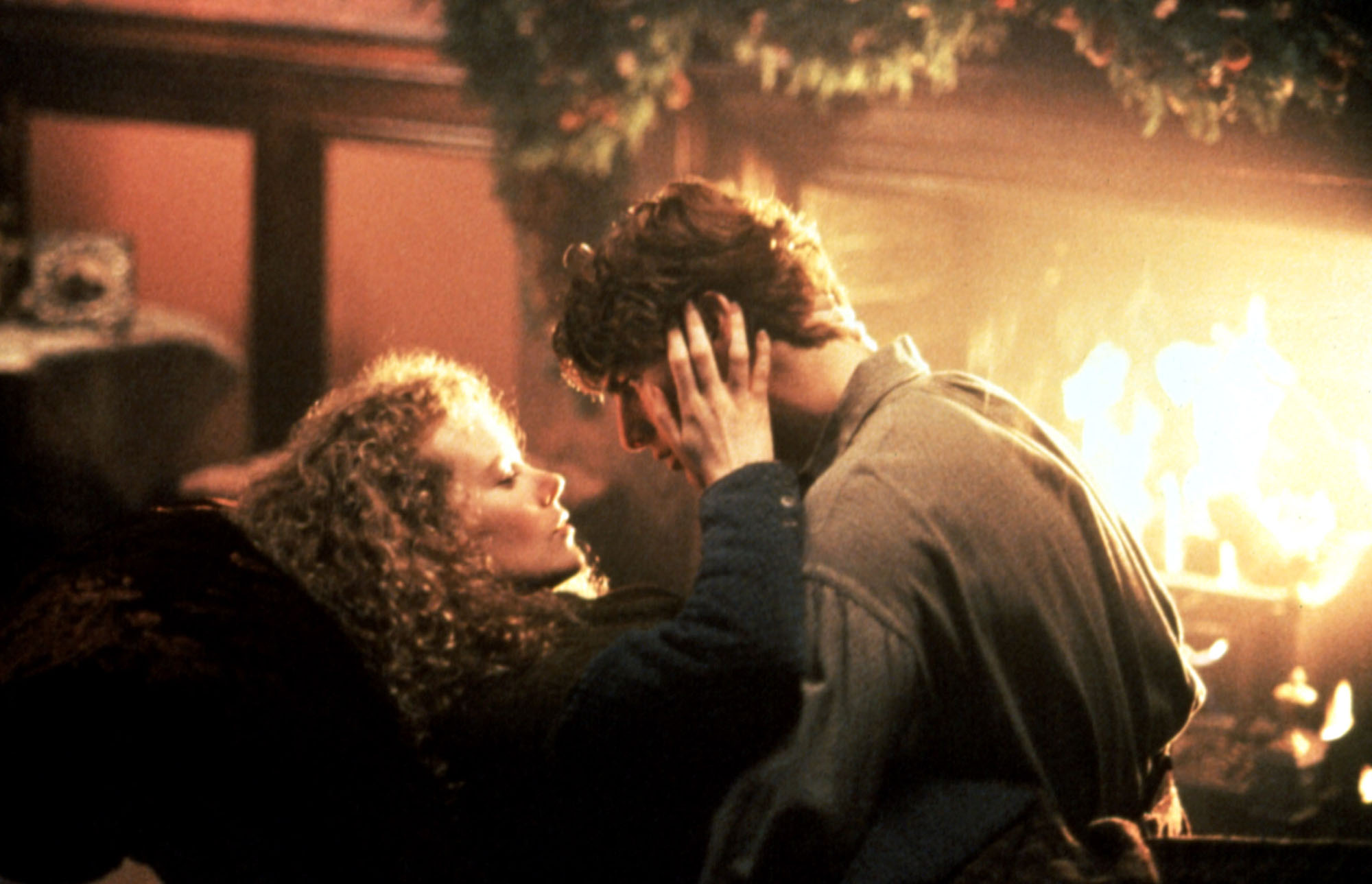 According to the outlet, the video included clips from “Days of Thunder,” where the exes first met, along with scenes from “Far and Away” and “Eyes Wide Shut.”

However, all of the clips that were used showed Cruise in scenes by himself rather than with his ex-wife. 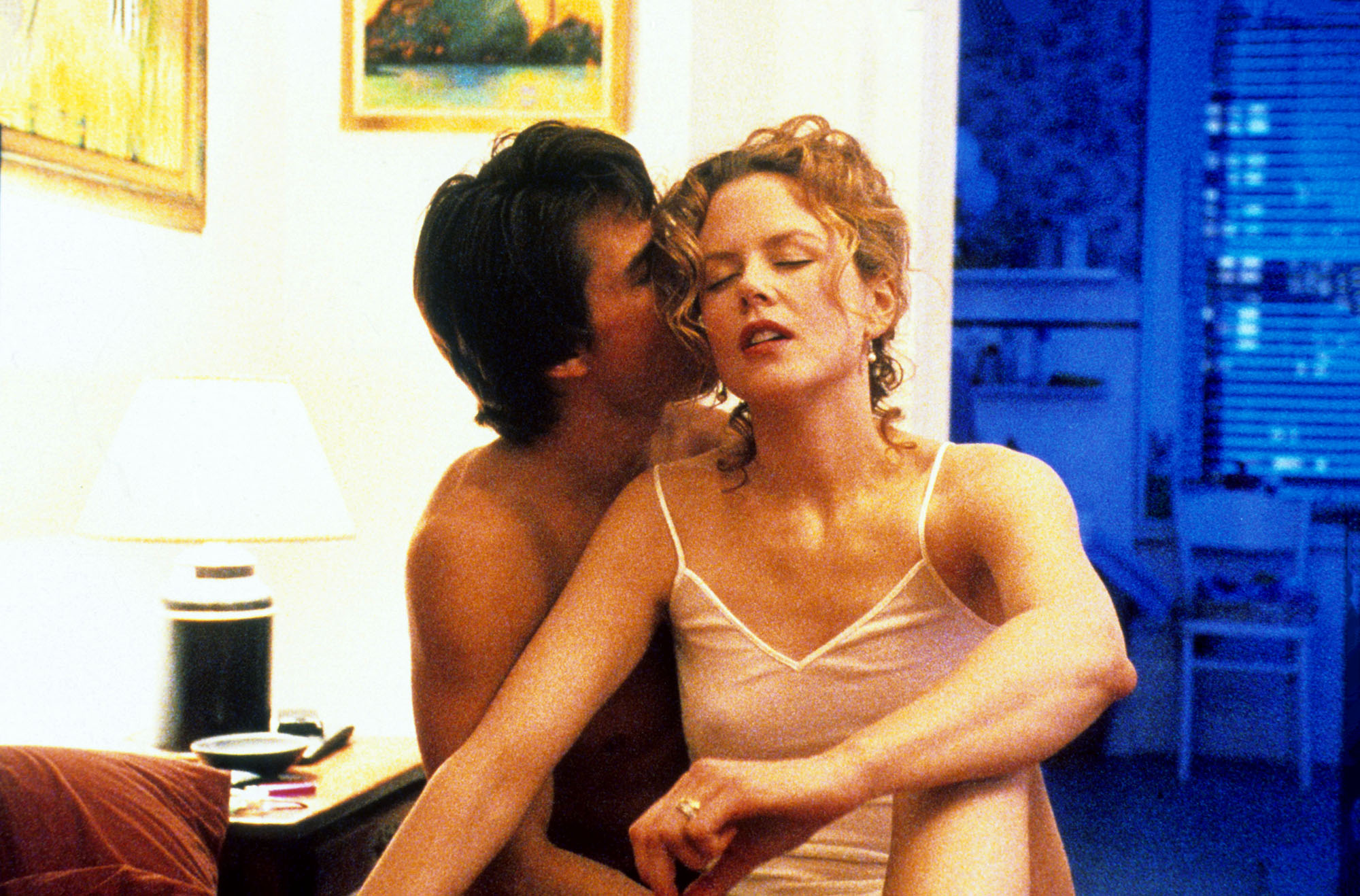 Interestingly enough, many of Cruise’s other co-stars – including Kirsten Dunst, Renée Zellweger and Penelope Cruz, whom he dated for three years – were all featured in clips.

Although the “Big Little Lies” star, 54, wasn’t included in the career montage, her name did come up when someone asked Cruise, 59, about acting in “Eyes Wide Shut.” 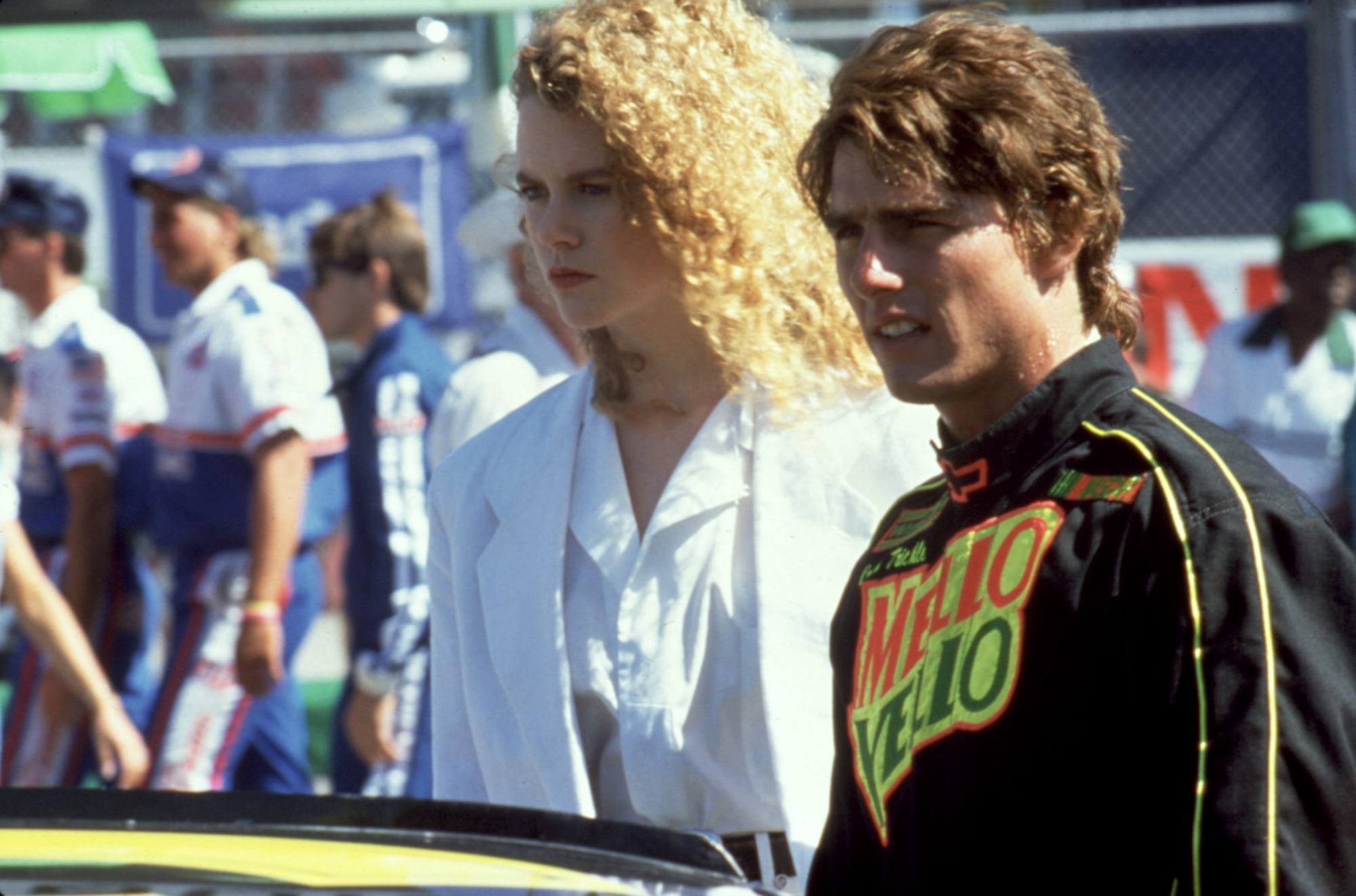 “We worked together to find the tone: [Stanley Kubrick], Nic and I,” Cruise said, per Variety. 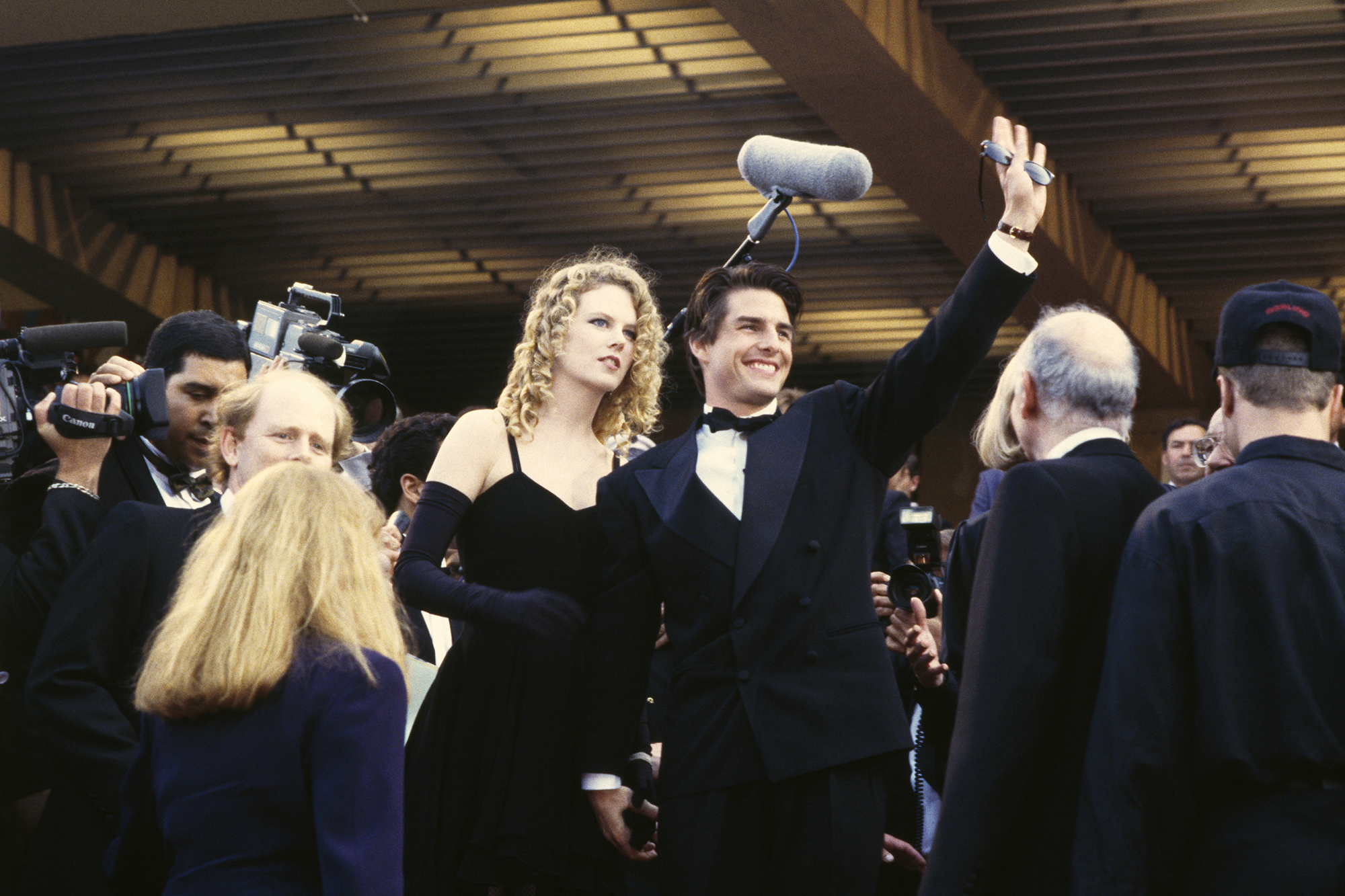 Kidman moved on with Australian musician Keith Urban, 54, in 2005, and they tied the knot in 2006. The lovebirds, who will celebrate their 16th wedding anniversary on June 25, share daughters Sunday Rose, 13, and Faith Margaret, 11.