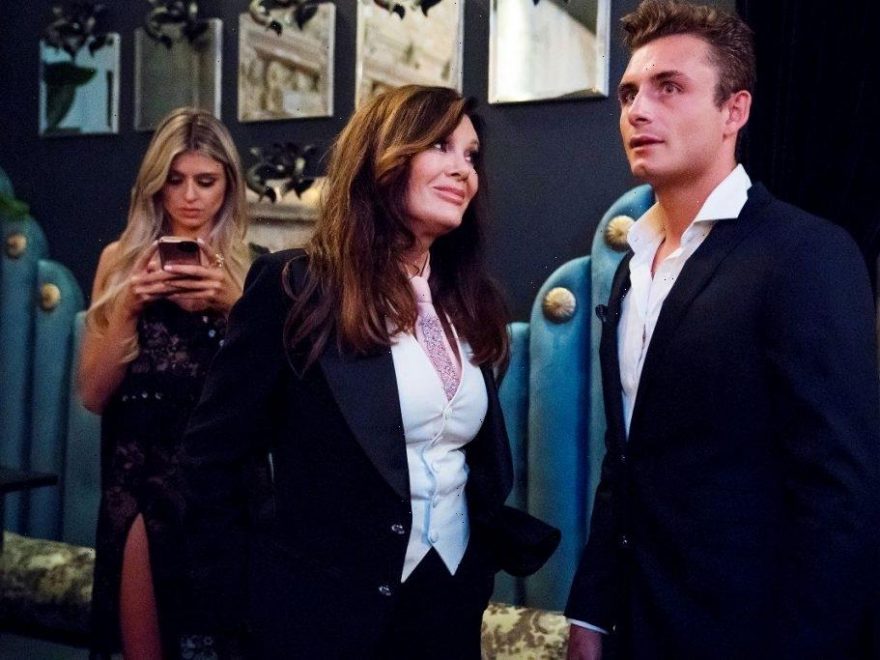 Vanderpump Rules Season 9 may be on the way but it sure will look a lot different than it has in the past. Last year, Bravo cleaned house and Stassi Schroeder, Kristen Doute, Max Boyens, and Brett Caprioni were all fired from the show. Later, Brittany Cartwright and Jax Taylor also left. Now, Lisa Vanderpump is revealing some new details about the newcomers who are joining the Vanderpump Rules cast this season.

The season of firings

The Vanderpump Rules reckoning started when former cast member Faith Stowers went on Instagram Live and described how Schroeder and Doute called the cops on her.

“There was this article on Daily Mail where there was an African American lady,” Stowers said. “They showcased her, and I guess this woman was robbing people. And they called the cops and said it was me. This is like, a true story. I heard this from actually Stassi during an interview. It was just funny, because they thought it was me because it was a Black woman with a weave. So they just assumed it would be me, and they called the cops on me.”

As a result, Bravo let Schroeder and Doute go. During the same time, old tweets resurfaced of Boyens and Caprioni using racially inflammatory language and they were also let go. Then, in December, Taylor announced that he and his wife were not coming back for the new season.

The last 8 years on ‘Vanderpump Rules’ have been some of the most challenging, rewarding and fulfilling years of my life,” Taylor wrote in a post on Instagram. “Although this is difficult to share, Brittany and I will not be returning for another season of ‘Vanderpump Rules.’ We are excited to take this time to focus on our growing family and share with you our new endeavors.”

In a recent interview with HollywoodLife, Vanderpump revealed that some of the new cast members on Vanderpump Rules Season 9 didn’t necessarily want to be in the limelight at first.

“There are a couple of new faces, absolutely, and there are people that maybe didn’t want to be on the show as much come to the forefront a little bit more, but there’s still a very big existing cast,” she told the outlet. “You’ve got James and Raquel, Tom Sandoval, Tom Schwartz, Katie, Ariana. You’ve got Scheana and Brock, you’ve got Lala and Randall and you’ve got a couple of new faces. There’s a lot of stuff going on. You can tell they’ve been locked up for a little bit — that’s for sure.”

Though Scheana Shay and Lala Kent will be mothers on Vanderpump Rules Season 9, that doesn’t mean there will be less drama. The two were recently feuding after Shay revealed that Kent didn’t invite her to her gender reveal party. When Kent appeared on the 12 Doorbells of Christmas episode of Watch What Happens Live with Andy Cohen she said she didn’t have a relationship with Shay.

“It’s pretty much nonexistent,” Kent told Cohen of their friendship.