Olivia Jade Giannulli was trending during the season 30 premiere of Dancing With the Stars, and while not everyone was rooting for Lori Loughlin’s daughter, Val Chmerkovskiy has his partner’s back.

“I think this is a great experience for Olivia, but this is an experience that she has — and continues to — earn every single day,” the 35-year-old professional dancer told Us Weekly and other reporters after the Monday, September 30, premiere. “She came into the room with the desire to do her best, to learn the craft. She respects the show, she loves the show, she’s a fan of the show. All I want to do is teach her how to dance and let her shine.” 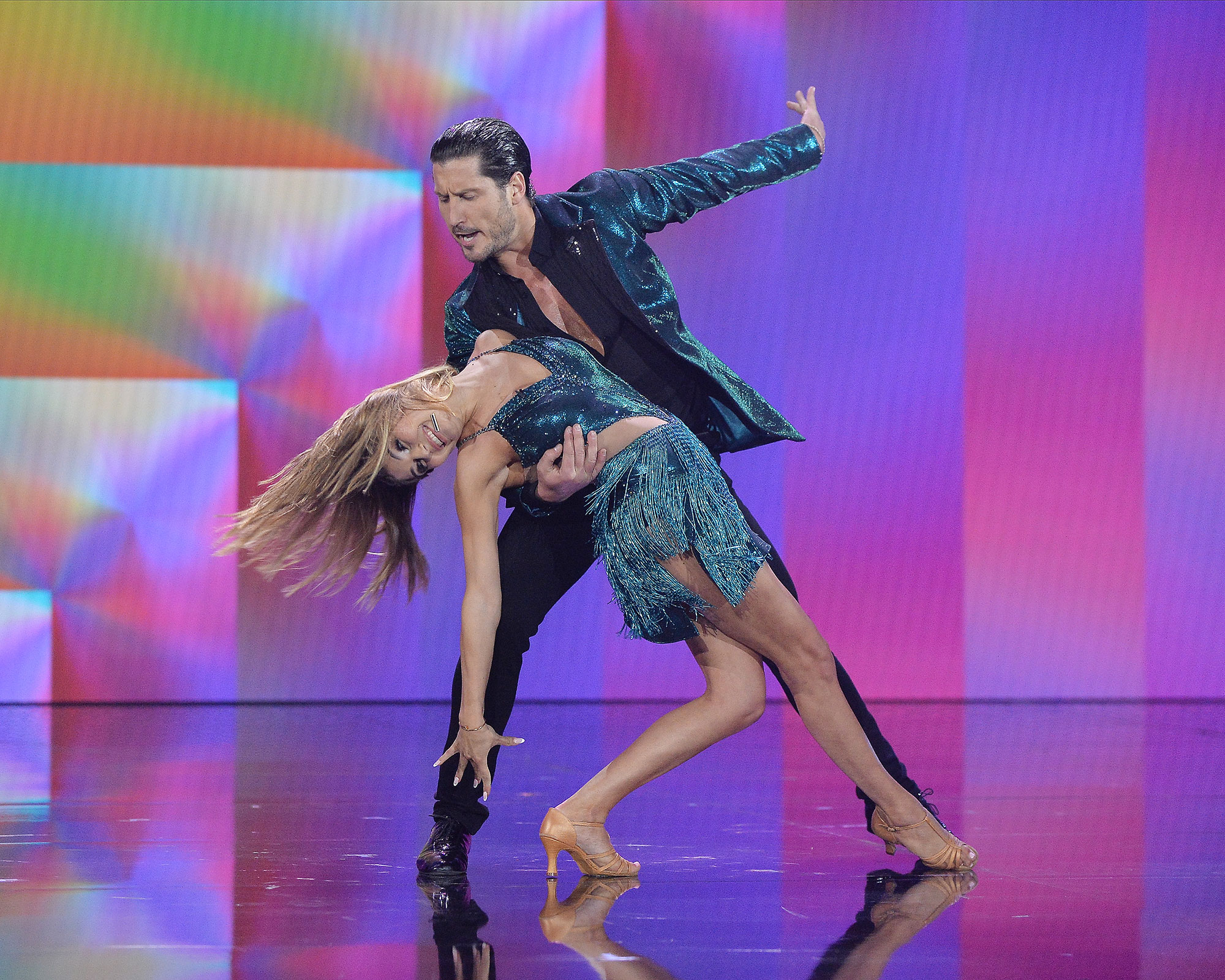 Olivia’s casting on the ABC series came less than two years after she became the face of the nationwide college admissions scandal, with Loughlin, 57, and husband Mossimo Giannulli serving time for paying bribes to ensure the influencer and sister Bella Giannulli’s admissions into the University of Southern California.

Candace Cameron Bure and Lori Loughlin’s Friendship Over the Years

“Because everything else, her parents gave her: they gave her the talent, they gave her the look, they gave her the discipline,” Chmerkovskiy continued. “Now, she’s taken all the qualities that all the folks in her life gave her and she’s carrying them forward with a lot of pride and grace and I’m just a small part of her story. Her story’s gonna be long and prosperous and beautiful and I’m excited.” 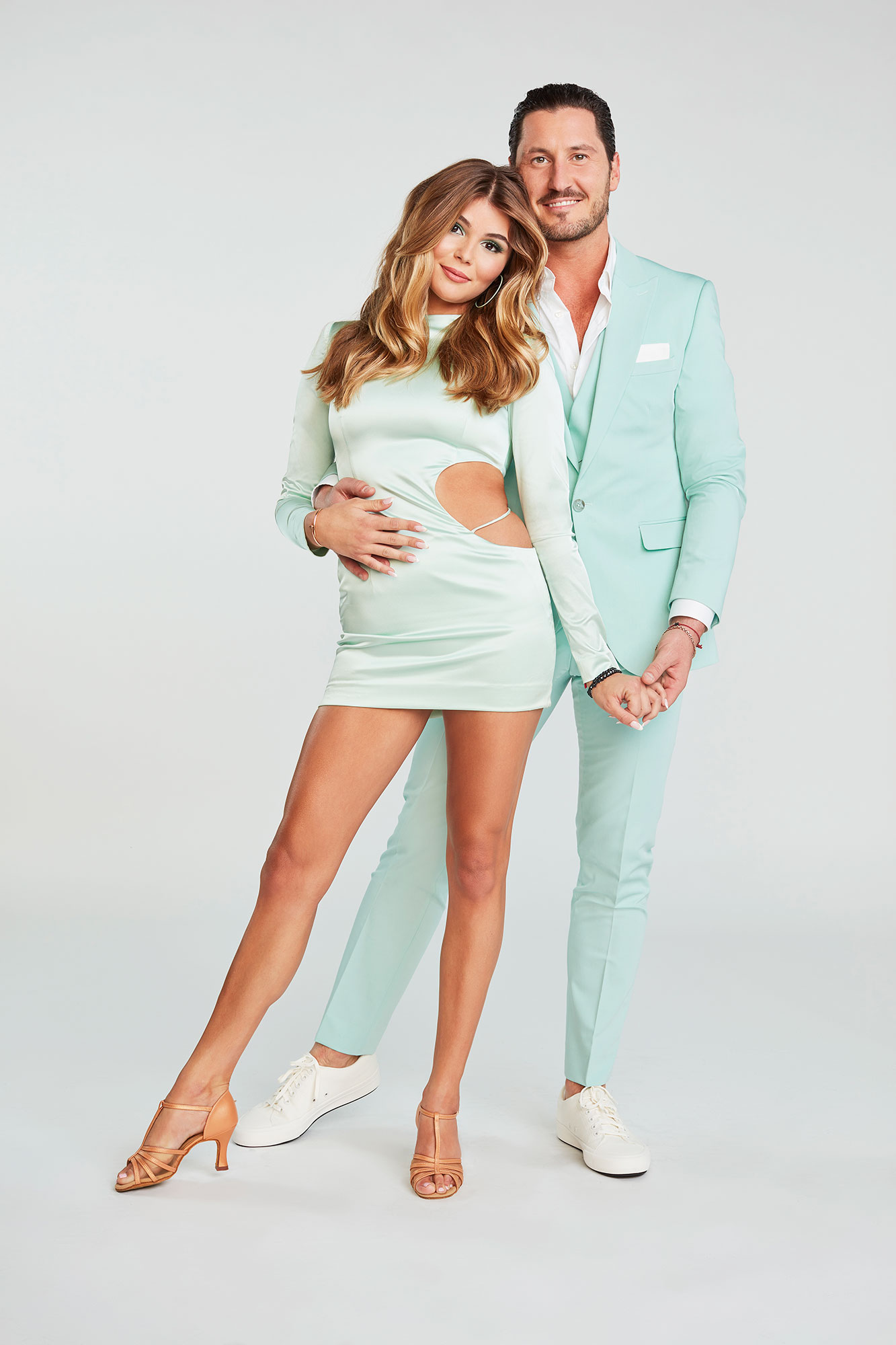 “The last few years I’ve been wrapped up in a scandal,” she said. “I did step back from social media and just soaked in what everybody was saying. I’m not trying to pull a pity card, I just need to step forward and do better.”

While her parents didn’t appear to be in attendance on Monday, Bella, 22, was in the audience.

“It was great having my sister in the crowd — she’s my best friend in the world so her support is everything and it brings a level of comfort knowing my older sister is there watching me,” Olivia said. “I think the best advice she probably gave me was to just breathe before. [She texted me a long thing before, just to take a deep breath.”

Most Controversial ‘Dancing With the Stars’ Contestants

During her post-show interview, she added that Chmerkovskiy has been “very patient” with her.

“I always say when we’re training, ‘If I were in your position, I would be so fed up with me,’” she said. “Because it takes me such a long time to finally process what he’s saying and what he’s instructing me to do but he’s super patient and obviously, we just get along really well. I think we have a similar vibe so it’s been a pleasure.”

Dancing With the Stars airs on ABC Mondays at 8 p.m. ET.