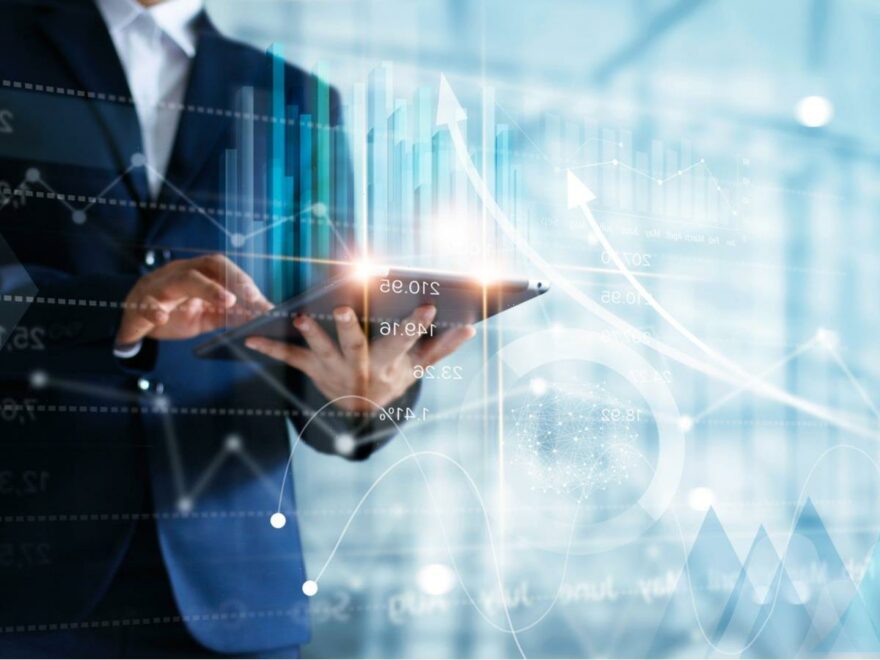 Being rich does not just have to do with acquiring wealth, it has a lot to do with how the wealth is acquired. Normally, all rich people must have the wealth acquisition mentality to have been able to acquire that much wealth so will not be focusing on the billionaires in the world as usual. Instead, in this post, we will be looking into the lives of the richest financial gurus in the world according to 2022 estimates and what they do to earn that much money. We know you are itching to find out who these gurus are. Well, get comfortable as we bring them to you in detail.

Uday Kotak is a billionaire banker from India. He is the executive chairman and managing director of Kotak Mahindra Bank or Kotak Mahindra Finance Limited which he started after acquiring his MBA. Uday Kotak was born on the 15th day of March in Mumbai and was raised in a large family household. As of 2022, Kotak is worth almost 15 billion dollars most of which comes from his job as a banker and investments specialist.

Ray Dalio is the 123rd richest person in the world according to Forbes. He is the founder of Bridgewater Associates, one of the biggest hedge fund firms in the world which manages over 150 billion dollars in investors’ wealth. Dalio started Bridgewater in 1975 from his New York City apartment after earning an MBA from Harvard Business School. He is presently worth 16.1 billion dollars as of 2022 and has given about 1 billion dollars to philanthropic causes through Dalio Foundation which supports microfinance and inner-city education.

RELATED:  The 8 Richest Italian Fashion Designers, As Of 2022

David Tepper is an American billionaire hedge fund manager who is well known to people in the world of finance and business. He is the owner of Pittsburgh Steelers and is worth 16.1 billion dollars as of 2022. Most of David’s wealth comes from his hedge fund management investments as he has been in this field for well over 30 years.

Born as Vicky Sarfati to Fortunee and Alberto El Sarfaty in 1969, Vicky Safra is the richest woman in Greece. She was married to Joseph Safra until his death in 2020. Presently, she heads the Joseph Safra Philanthropic Foundation. She made the Forbes list of the World’s billionaires in October 2021 and is worth a whopping 16.2 billion dollars.

Thomas Peterffy is a Hungarian-born American billionaire who was born on the 30th of September, 1944 in Budapest, Hungary. His family emigrated to the United States after the failure of the Hungarian Revolution in 1956. He worked as an architectural draftsman for a while before becoming a computer programmer. Peterffy is the founder and chairman of Interactive Brokers and is worth about 17.8 billion dollars.

Abigail Pierrepont Johnson was born on the 19th day of November 1961. She is an American businesswoman who is the chairperson of the American investment firm, Fidelity Investments, and the CEO and president of its sister company, Fidelity International. The fidelity empire was founded by her grandfather, Edward C Johnson II, and her father, Edward Cc Johnson III was the chair emeritus of the company until his death in March 2022. Abigail Johnson was ranked sixth on Forbes 2021 powerful women list and was the richest person in Massachusetts in 2020. She has a net worth of 19.1 billion dollars.

RELATED: These Are The Most Expensive Magazines In The World

James Harris Simons is an American hedge fund manager, mathematician, and philanthropist who was born on the 25th of April, 1938. He was born into a Jewish family and is the only child of Matthew and Marcia Simons. Simons is the founder of Renaissance Technologies, a private hedge fund which is based in Setauket, New York. Simons founded this company in 1982. As of 2022, James Simons’ net worth is 25.6 billion dollars.

Kenneth C. Griffin is the CEO of Citadel LLC, an American multinational hedge fund and financial services company that was founded in 1990 by Griffin himself. Kenneth Grifin has a net worth of about 30 billion dollars according to 2022 estimates. His wealth comes from several sources but the biggest of them remain his empire, Citadel LLC, art, and real estate. It is worthy of note that Kenneth Griffin has an art collection that is worth 3 billion dollars.

Stephen Schwarzman is the chairman and CEO of Blackstone Group which is domiciled in the United States. He has a Master of Business Administration from Harvard Business School and a Bachelor of Arts/Science from Yale University. Schwarzman was listed at number 79 in the 2021 Forbes list of billionaires. Stephen Schwarzman started his first business at the young age of 14 when he sourced clients in need of lawnmowers and employed his younger brothers to carry out the tasks.

Changpeng Zhao, commonly known as CZ, a Chinese-Canadian business executive is the founder and CEO of Binance, The world’s largest cryptocurrency exchange by trading volume as of 2018. He was born in Jiangsu, China, and moved to Canada with his family at a young age. Changpeng was part of the team that developed Blockchain. He also served as the chief technology officer of OK Coin. Presently, Changpeng Zhao is ranked the 13th richest person in the world with a net worth of 77.3 billion dollars.

READ NEXT:  The Richest Sherlock Holmes Actors, Ranked By Net Worth