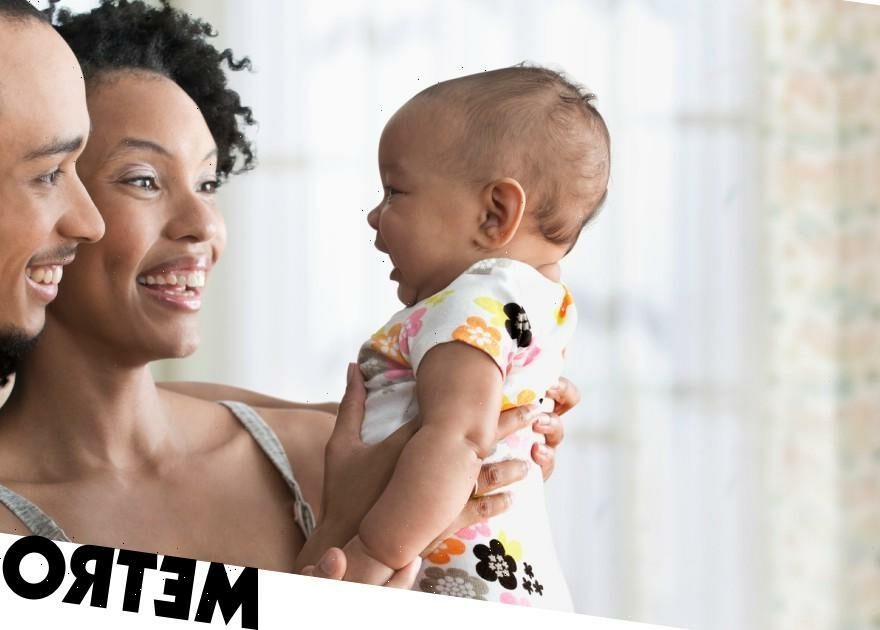 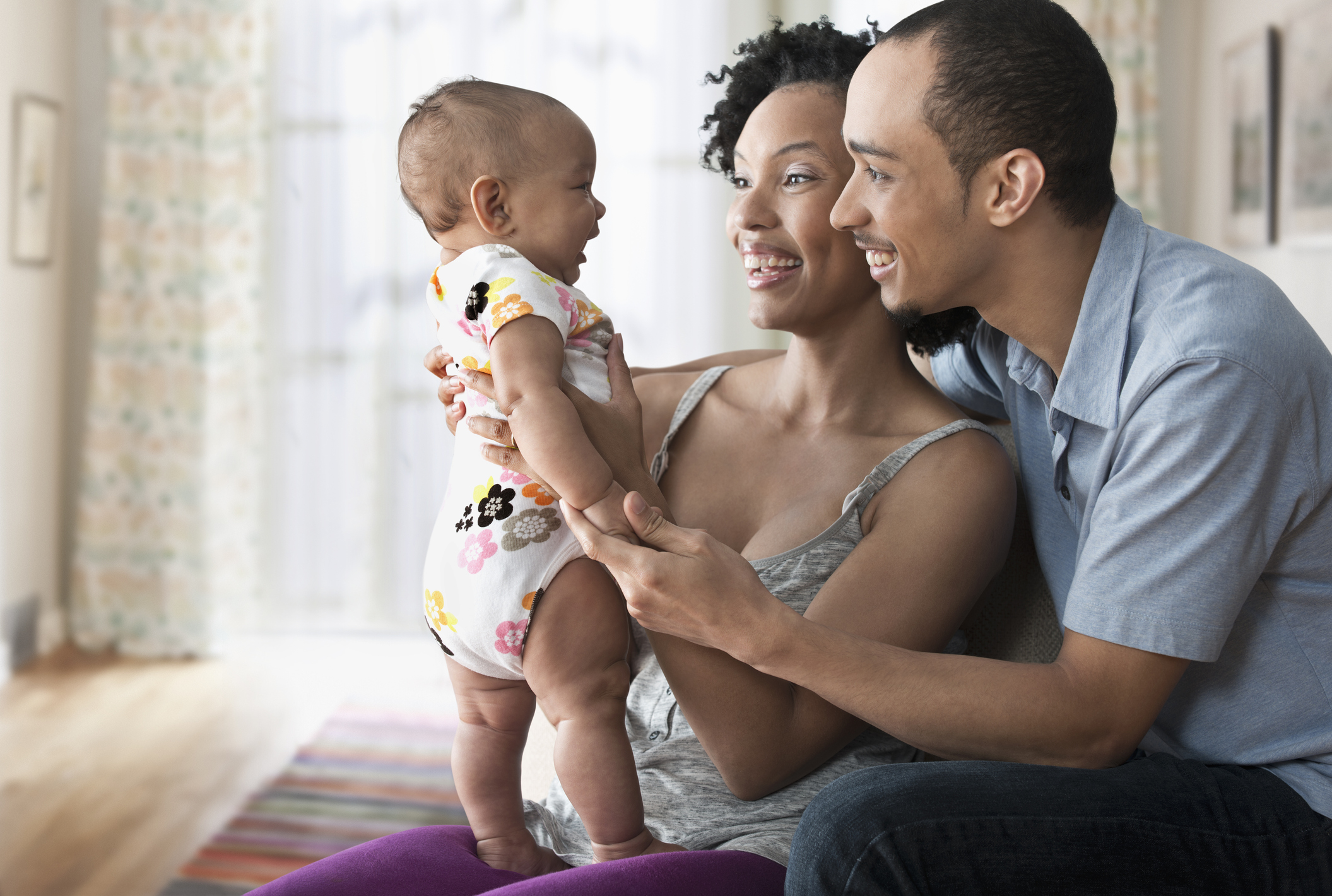 Baby names are always a hot topic, but as we head into the final month of 2021, it’s time to look at which ones parents loved the most this year.

BabyCentre has revealed the top baby names of 2021 and the biggest trends influencing parents – as well as the names they are ditching.

The names that didn’t receive any registrations this year – and so are on their way to extinction – include Piers, Elliott, Clive, Maurice, Roger, Clifford, Dwayne, Vernon and Daryl.

For the most popular names, parents took inspiration from superheroes and sporting heroes, plus there has been a greater move towards gender neutrality as unisex names surged.

After a year that started with lockdown, influences also included new beginnings and dreams of travel.

As we started 2021 in lockdown, parents looked to names that symbolised new beginnings for their babies.

Both meaning new, Nova for the girls and Neo for the boys were popular choices outside the top lists.

Rising from the difficult times at the start of the year, Phoenix went up for both boys and girls.

Despite falling this year, Aurora and Eden still held strong inside the top 100, inspiring parents with their meanings of dawn and paradise. Eve and Blossom also rose in registrations for the girls, reflecting parents’ desire for new beginnings.

Parents were influenced by pandemic news. The Covid vaccine set the UK on a path to freedom, and one of the women who made it possible was Sarah Gilbert, who helped to develop the Oxford vaccine – making Sarah a popular choice this year, up five places to number 42.

Superheroes and TV and film names

Superhero names went flying up our registrations in 2021 as the Marvel and DC franchises dominated film and TV.

Even Marvel itself made its mark as the number of baby boys named after the franchise quadrupled.

Loki doubled in registrations outside the top 100 while Loki TV series character Sylvie climbed in the girls’ rankings. And it wasn’t just this new series that wielded its superhero power. Tony (Ironman), Steve (Captain America), Scott (Antman) and Thor all triumphed outside the top 100.

There was even one registration for supervillain Thanos, after it appeared for the first time in the registrations last year.

The influence of Disney+ didn’t stop there as new animations Luca, and Raya and the Last Dragon saw Luca hold strong at number 29 in the boys’ chart and Raya climb for girls outside the top 100.

Other streaming services got in on the action too, with Netflix’s smash hit of the festive season Bridgerton sending Penelope flying up 18 positions in the chart to number 71.

Parents may even have been inspired by Squid Game, which overtook Bridgerton as Netflix’s biggest ever series launch, after Abdul broke into the top 100 at number 90.

Other Netflix favourites You and Sex Education brought us binge-worthy baby names too – Love, Henry, Theo, Otis and Eric all climbed the charts and Maeve burst in as a new entry at 76.

From local staycations to international destinations, place names and names that reminded parents of jetting off on holiday were a popular choice. Devon and Skye both climbed up outside the top 100 lists.

Further a field, Rio, Jordan, Cairo, Israel, Milan, Orlando, Jericho, Everest and Jett took flight for the boys. Afrika has had its first appearance this year.

Florence, India, Ocean and Destiny were the holiday inspired names climbing the charts for the girls this year.

Gender neutral names have been favourites for BabyCentre parents for a while now, and this year’s list was no exception.

Willow went up four places to number 20 in the top 100 girls’ chart and climbed outside the top 100 for boys too.

‘There are names on our extinct list that we might expect to be falling out of favour, but could make great unique names like Maud, Edna and Muriel, Vernon, Elliott and Maurice. Of course, Piers could be on the list for reasons other than fashion.’

‘We predict there will be a rise in superhero names as Marvel and DC films continue to dominate and inspire many more parents to call their baby Thor, Thanos or Sylvie.

‘And after the latest Marvel movie Eternals hit cinemas in early November we could even see boys named Ikaris and baby girls called Thena and Sersi.

‘But despite all this inspiration it can take a long time for parents to decide on a name. Our poll showed that 8% of parents were still undecided about what to call their baby more than a week after they were born. And however long it takes to decide, many parents – nearly 13% – end up regretting their name choice.’