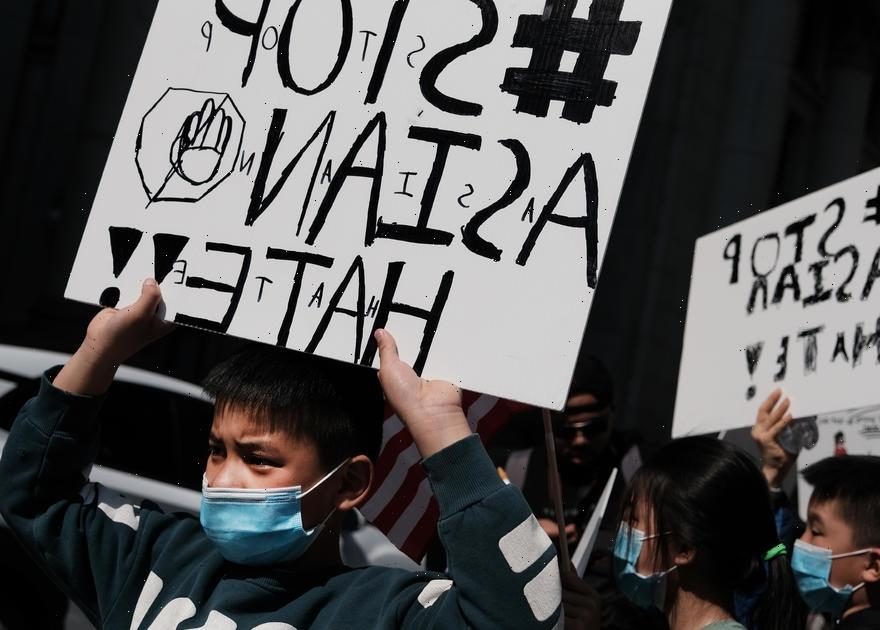 The Asian American Foundation is launching a new campaign in an effort to fight anti-Asian bias and “expand support” for the Asian community. The “See Us Unite” campaign will use culture and history to help educate about what it means to be Asian American.

The campaign’s messaging will be launched on social media, featuring Asian American celebrities such as actor Daniel Dae Kim, tennis star Naomi Osaka and Olympian skater Michelle Kwan. MTV, a division of ViacomCBS, will also air a special exploring the historic contributions Asian Americans have made to the country. The special, which airs May 21, will include performances from rapper Saweetie and singers Jhene Aiko and Sting.

The campaign’s launch comes amid a surge of anti-Asian violence across the country. A recent study found reports of hate crimes against Asian Americans have risen 164% in 16 cities in the first quarter of 2021 compared to the same time last year. Another report found that women reported nearly 65% of anti-Asian hate incidents between March 2020 and March 2021.

“We want to humanize the stories, often that hate is often driven by the issues that thinking these people are not unique. We want to make sure that faceless victims are ever-present to people, and people understand that these are really human beings. We are all Americans,” Sheila Lirio Marcelo, the campaign’s executive producer, said on CBSN.

It’s on us to unite together and stop the hate. Thank you @HERMusicx @klatif, Rodrigo Garcia, Rabbi Susannah Heschel, Rev. Gerald Durley for helping us launch a powerful movement.

The Asian American Foundation launched Monday thanks to a record-breaking donation of $125 million — the largest commitment made by Asian Americans to their own community. The foundation was founded in response to the violence.

“The reason it’s called ‘See Us Unite’ is also a sense of solidarity,” Marcelo said. “We want to prevent (hate incidents) by providing more training and opportunity, and to see this sense of solidarity that anyone who gets hurt, that we are all helping each other, irrespective of race, ethnicity, gender, orientation, or whatever it may be -that we are all Americans.”