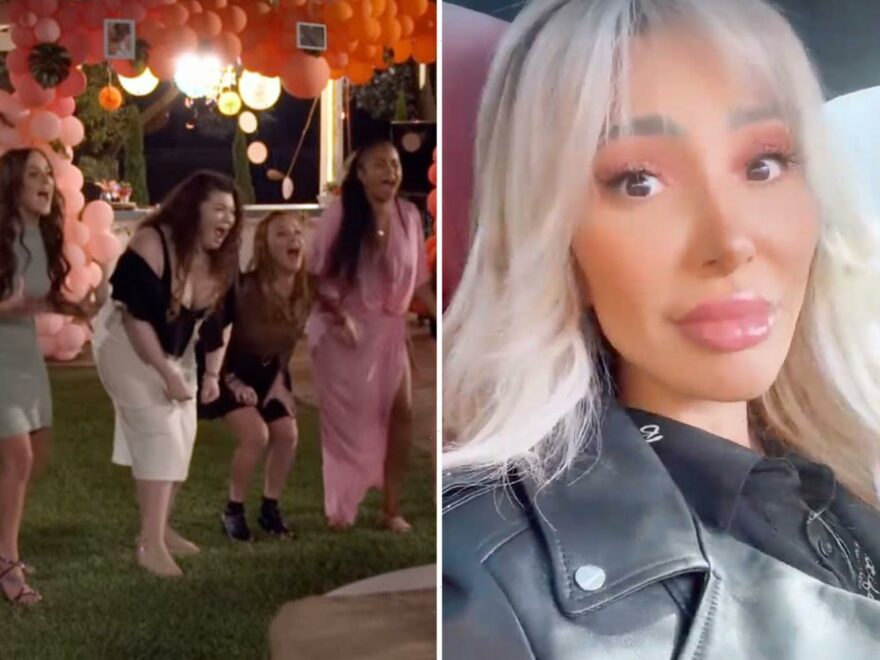 TEEN Mom Farrah Abraham fought back against her costars who she claimed "physically attacked" her while filming the new spin-off series by presenting them with cease and desist letters.

The reality star revealed details about the explosive homecoming after she surprised the cast with her first appearance in four years. 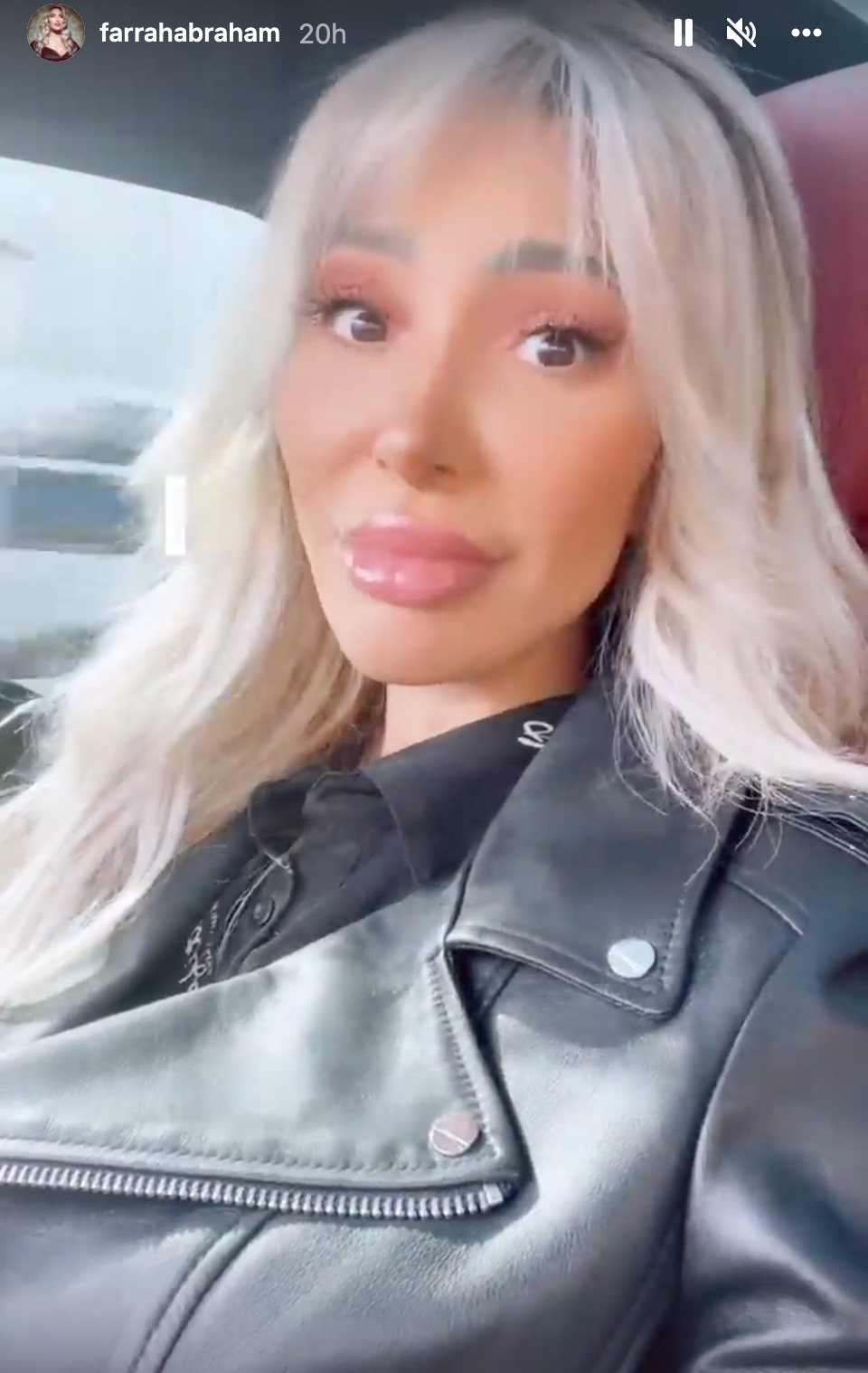 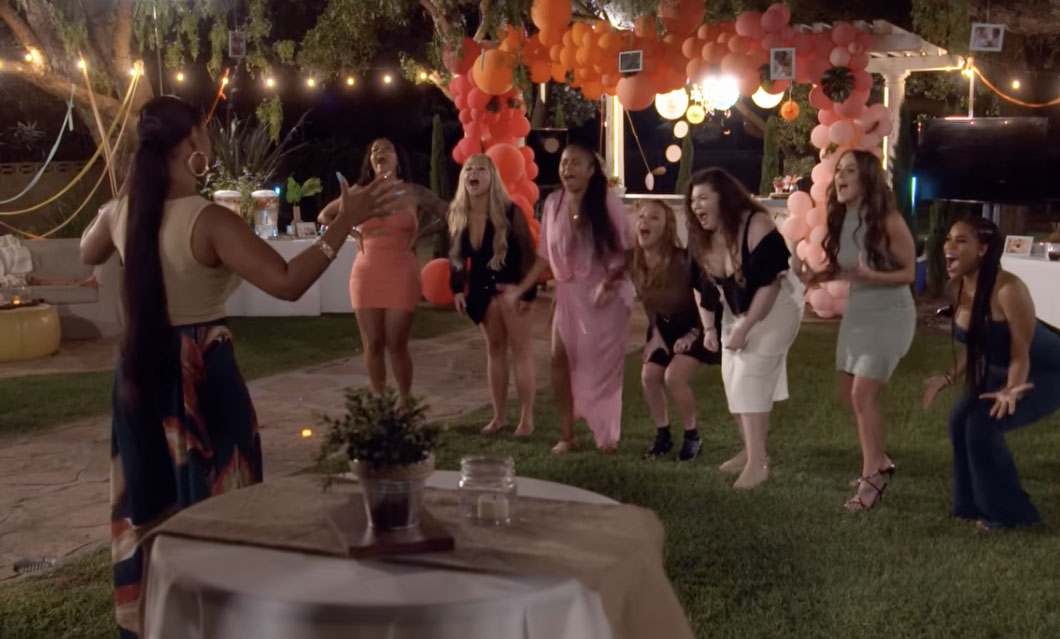 According to Farrah, the reunion stirred up some drama and she told fans that she's handing out cease and desist letters to her castmates.

The former Teen Mom OG star recorded an update for her followers on her Instagram Stories, detailing her plans of retaliation against her "racist" costars.

She continued: "We're going to be seeing it because I ain't dealing with it when the show comes out. I handle my business like a true adult."

Farrah, 30, spoke to TMZ about her big return to MTV on the Teen Mom Spin-off show that was filmed earlier this Fall.

After the interviewer asked: "How was it seeing some of your old castmates after so long?" the reality star replied: "I think we are gonna see how that goes.

Most read in TV

"I always wish them the best, I think there's still a lot of progress to be made."

The reporter continued: "Was it uneasy. Were you uncomfortable?"

Farrah responded: "I'm going through a lot of stuff personally so I think that was more overwhelming for me than going back to a TV show."

"Did any drama happen?" the interviewer pressed, and the TV personality admitted: "I think I could walk through the door and dramas going to happen, sadly.

"I just warn others to keep their hands to themselves. Do not sneak attack a woman and do not gang up on a woman because I don't handle that too well," she warned.

"So that's kind of what happened to me."

"So you're saying there was some physical drama?" the interviewer inquired.

"Yeah and I think people should not physically attack you, especially after Covid and our real-world of news. Don't touch people," she finished.

In September it was revealed that Farrah would be returning to the franchise, though her costars may have not welcomed her with open arms.

OG star Maci Bookout explained the reunion is more or less "all the casts living together" doing "physical fun activities, and we also had a life coach."

However, the moms were unaware that they were going to be reunited with their old cast member, Farrah.

When asked about the experience filming with her again, Amber said: "We really tried to make her feel better…?"

Although Maci and Amber said that Farrah encountered tensions with "pretty much everyone" on the set.

Farrah was last seen on the Teen Mom show back in 2017, and she later made headlines when she sued MTV's parent company Viacom for about $5 million.

The reality star claimed that she was released from the network because of her decision to work in the adult entertainment industry, according to legal documents obtained by The Blast.

A Viacom spokesperson previously told PEOPLE: "We respect Farrah's decision to pursue other endeavors and we wish her the best.

"Regarding her suit, the claims are without merit."

Farrah and Viacom finally reached a settlement in March 2018. 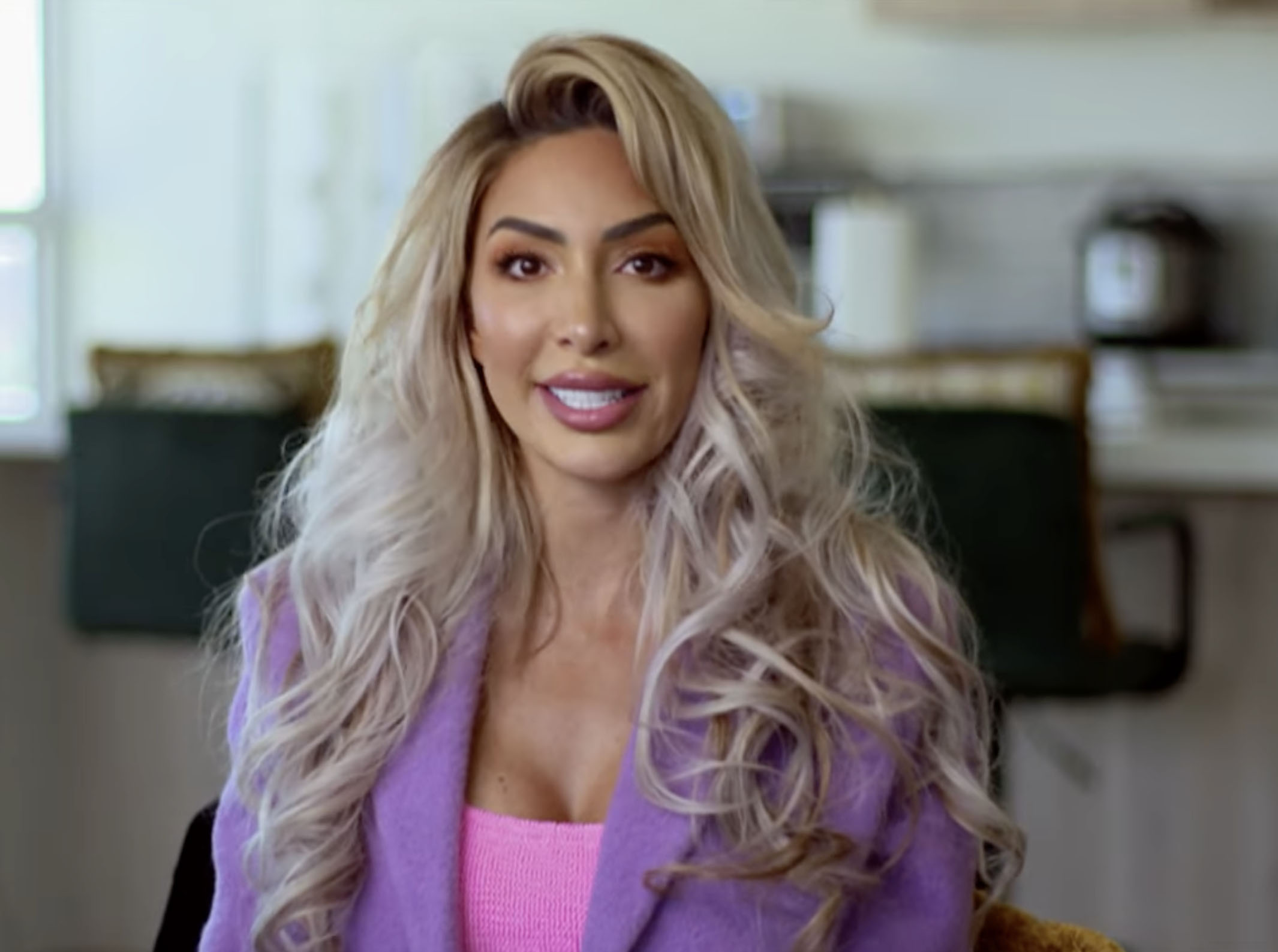 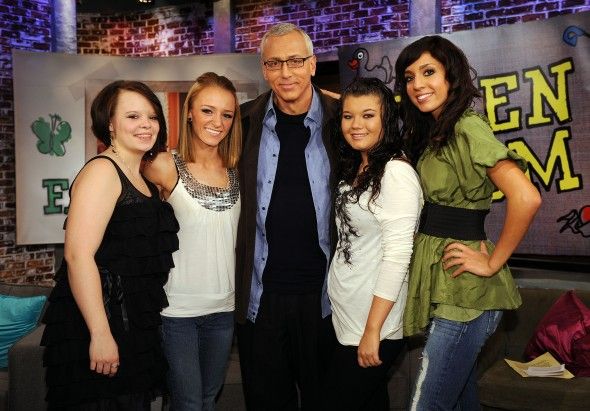 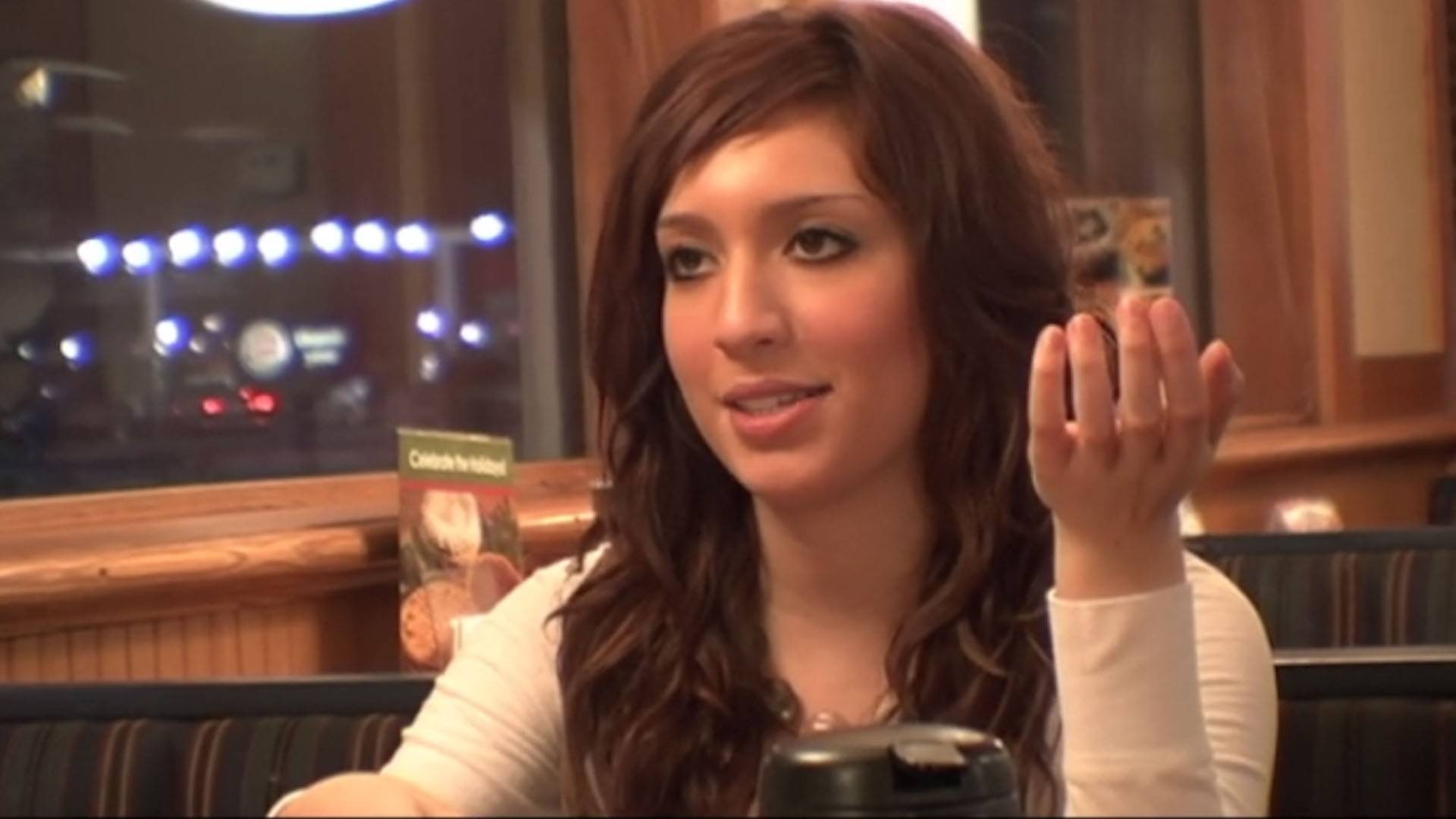