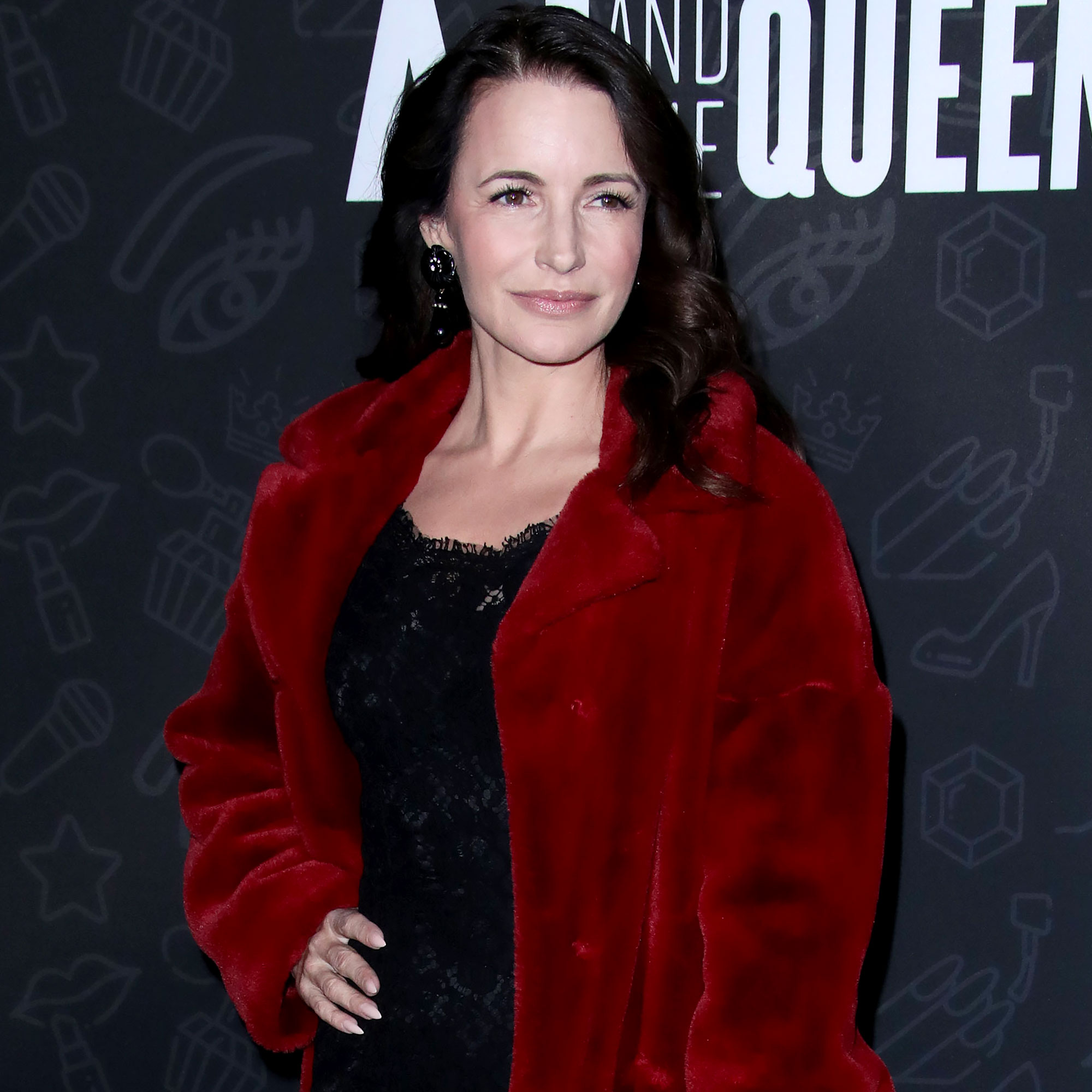 Not here for the haters. Kristin Davis is speaking out against the ageist criticism she’s received since filming the Sex and the City revival series, … And Just Like That.

That’ a Wrap! Everything We Know About ‘And Just Like That’

While talking to Today, the 56-year-old actress said that while she expected some people to come out of the woodwork and comment on her age, it’s hard to turn a blind eye all the time. “I have to say, it still hurts,” she said on the Tuesday, December 7 episode.

Rather than immerse herself in the negativity, Davis, along with costar Sarah Jessica Parker, has decided to avoid the press. “Sarah and I are currently in a media blackout,” she explained. “Cynthia [Nixon] is tougher and she is not, so we’re like, ‘You tell us later, ok?’” 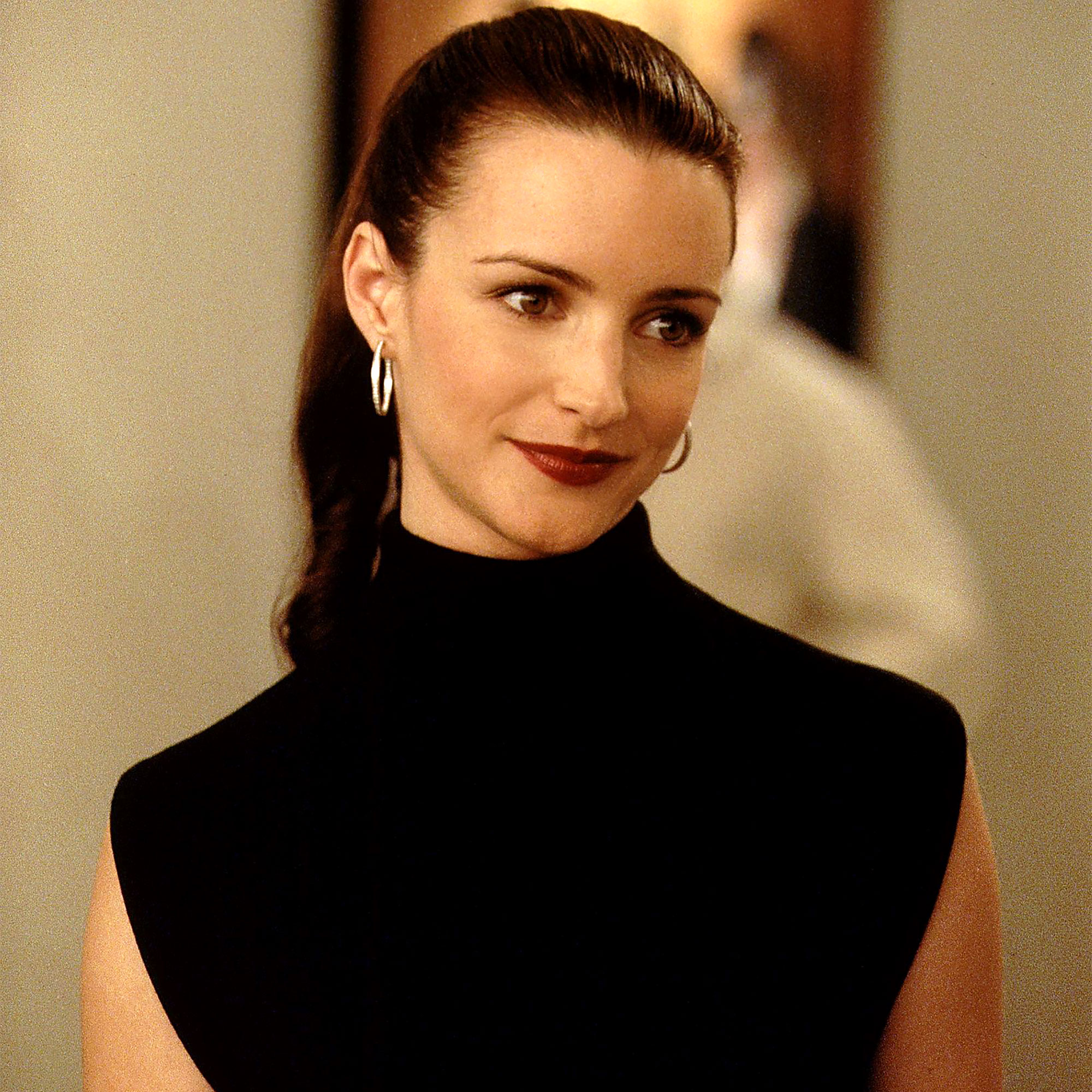 Even though she’s done her best to tune out the critics, who have commented on everything from her complexion to her appearance, Davis explained that the constant paparazzi on the hunt for “a bad shot” is extremely “frustrating.”

Davis isn’t alone. Parker, 56, has also clapped back at critics commenting on her looks. “There’s so much misogynist chatter in response to us that would never. Happen. About. A. Man,” the Hocus Pocus star told Vogue for the December cover story, published on November 7.

She went on to detail the double standard for aging when it comes to men and women, giving an example of a recent time she was photographed alongside friend Andy Cohen.

Parker continued: “Especially on social media. Everyone has something to say. ‘She has too many wrinkles, she doesn’t have enough wrinkles.”

The 53-year-old Watch What Happens Live host quickly came to his friends defense. “She was so right,” Cohen said on a November episode of The Drew Barrymore Show.

“She’s sitting next to me … and all the articles are, ‘Sarah Jessica Parker, she’s going gray, she looks old,’” Cohen told Drew Barrymore. “It was insanity. People just missed the mark totally.”

Model Paulina Porizkova echoed the sentiment, praising Parker for embracing her makeup-free face and natural hair. “I’ve been seeing photos of Sarah Jessica Parker in the media and every time I think, ‘Oh, thank you thank you! Someone who is my age who looks like me,’” she captioned a November Instagram post.

Porizkova continued: “I see my lines and droops and silver roots mirrored and I love it. Representation! She makes me feel like I’m not a freak for aging — because fashionable, beautiful, stylish her – is doing it too.”