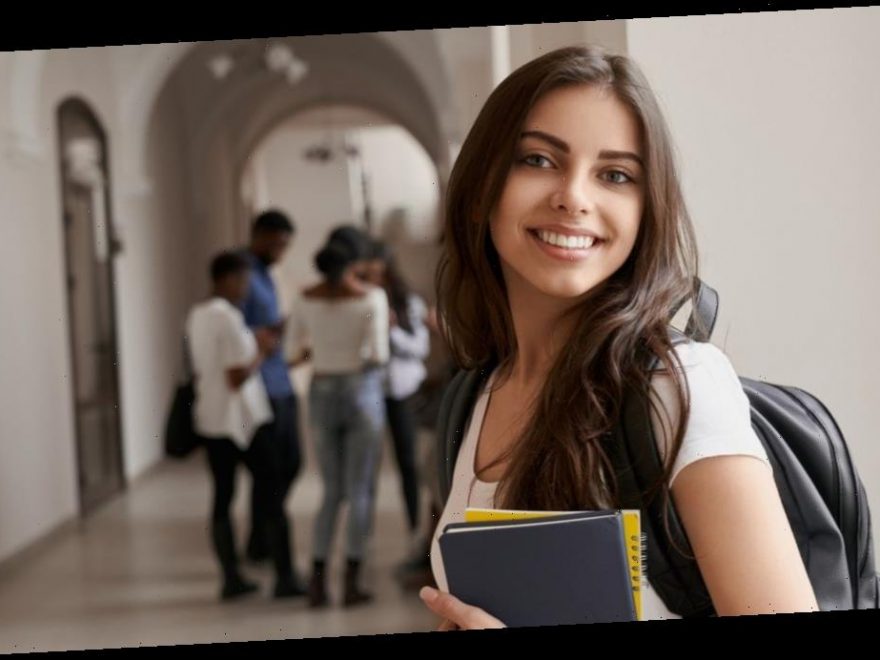 Back in the day, an English assignment would see us reading a few chapters of a book and writing an essay on it.

But one teacher, from Texas, US, had set a different kind of homework to her students and now it's gone viral.

In an bid to liven things up, the teacher set her pupils a "chivalrous" assignment which links to their medieval literature studies.

As part of "Chivalry Day", the high school students were asked to "dress in a feminine manner to please men".

She also asked them to curtsy and walk behind men while not "complaining or whining".

The female students, aged 17-18, were even told to bring homemade snacks into school for their male classmates.

Now the assignment has been shared on Twitter by journalist Brandi D Addison Davis.

The females were also told to show "intellectual superiority" outside the classroom just in case it "offends" their male peers.

Then at the end of Chivalry Day, the girls should collect signatures from their male peers who "deemed them worthy".

In the rules, the teacher encouraged the parents to continue Chivalry Day into the evening.

Meanwhile, the lads in the classroom were asked to dress "appropriately in jackets and ties or suits".

The boys were also told to recite poetry to the girls, address them as "milady" and show courtesy by picking up anything they drop.

Since a snippet of the assignment was shared on Twitter, it racked up hundreds of retweets and likes.

A third joked: "Are the male students expected to joust and fight with long swords to win a woman's favour?"

It is believed the assignment has now been changed after parents complained.

A Shallowater Independent School Distract spokesperson told TODAY: "This assignment has been reviewed, and despite its historical context, it does not reflect our district and community values.

"The matter has been addressed with the teacher, and the assignment was removed."