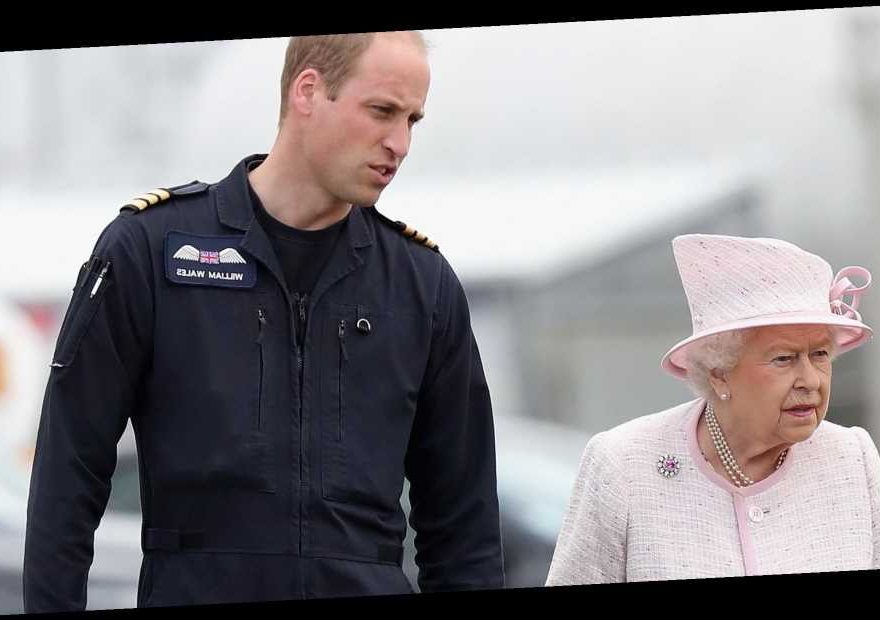 Prince William and the Queen are reportedly…uh, less than thrilled about Meghan Markle and Prince Harry’s upcoming tell-all with Oprah. A source tells Us Weekly that His Royal Highness and Her Majesty are “furious” about the interview, and “feel that by sharing [Harry and Meghan’s] side of the story, the entire royal family will be painted in an unfair way.”

Speaking of unfair, reminder that Palace aides decided that now would be a good time to accuse Meghan Markle of “bullying” during her time living at Kensington Palace. In response, Meghan’s team called the claims an “attack on her character” and said what we’re all thinking:

Buckingham Palace has since released this statement saying their HR team would be looking into the claims, which, kay:

Meanwhile, CBS has been dropping clips from their upcoming tell-all, including Meghan explaining to Oprah “I don’t know how they could expect that after all of this time, we would still just be silent if there is an active role that the Firm is playing in perpetuating falsehoods about us. And if that comes with risk of losing things, I mean I — there’s a lot that’s been lost already.”

For more on the Sussexes’ interview (including how to stream it for free) head below: