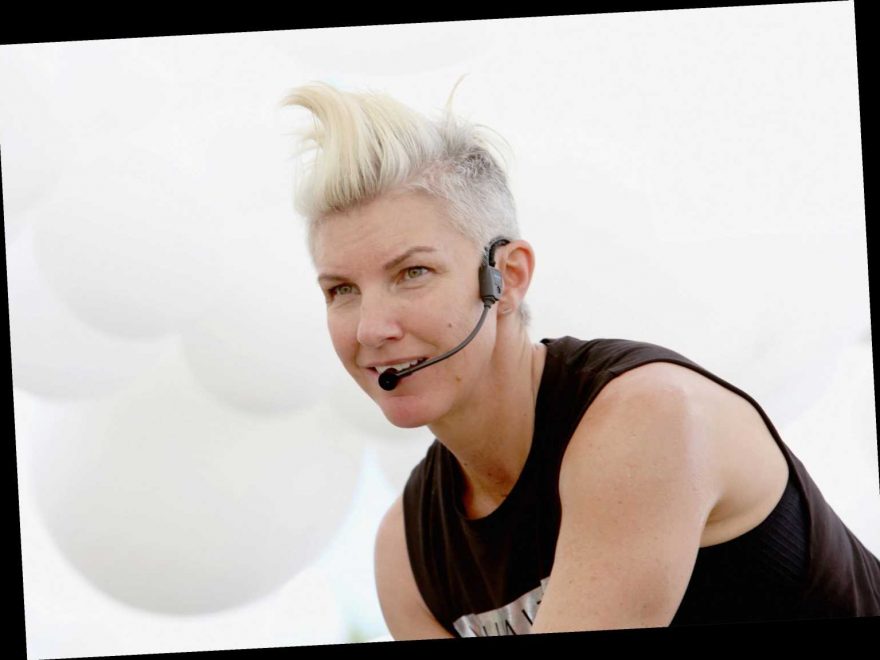 It was hardly a shock that there was a public outcry when a star SoulCycle instructor revealed that she’d cut the COVID vaccine line. What’s more surprising is that the fitness giant is putting the boot in too.

On Friday, Stacey Griffith — whose devotees include Madonna and Kelly Ripa — posted on Instagram about getting vaccinated at a Staten Island high school, and told the Daily Beast she qualified since she’s a wellness “educator.” After a backlash, Griffith apologized.

But SoulCycle doesn’t seem quite ready to let her off the hook yet. We’re told a customer wrote an email to the fitness giant, explaining that it was especially upsetting to see Griffith get vaxxed because they had lost someone to the disease and were unable to get a shot for their immunocompromised relatives.

The company replied in an email, seen by Page Six, saying that staffers had found it “personally really tough to learn of Stacey’s actions as well,” and adding, “We know there are not enough words to apologize for how Stacey got the vaccine ahead of so many other people who should’ve been ahead of her.”

“Similarly to you, we learned of Stacey’s vaccination through social media,” it said.

“Here on the customer service team, we also have so many immunocompromised family members that we’re worried about so it was personally really tough to learn of Stacey’s actions as well,” it added.

Griffith has since apologized, saying she “made a terrible error in judgment.”