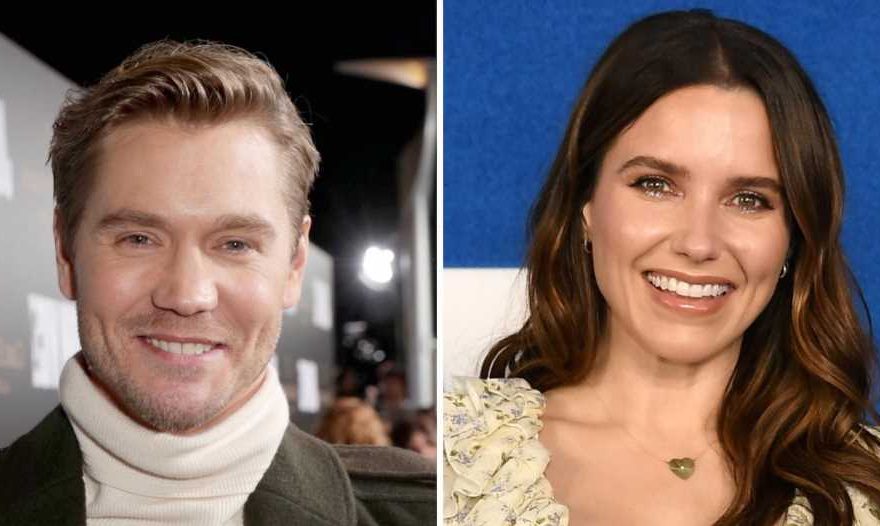 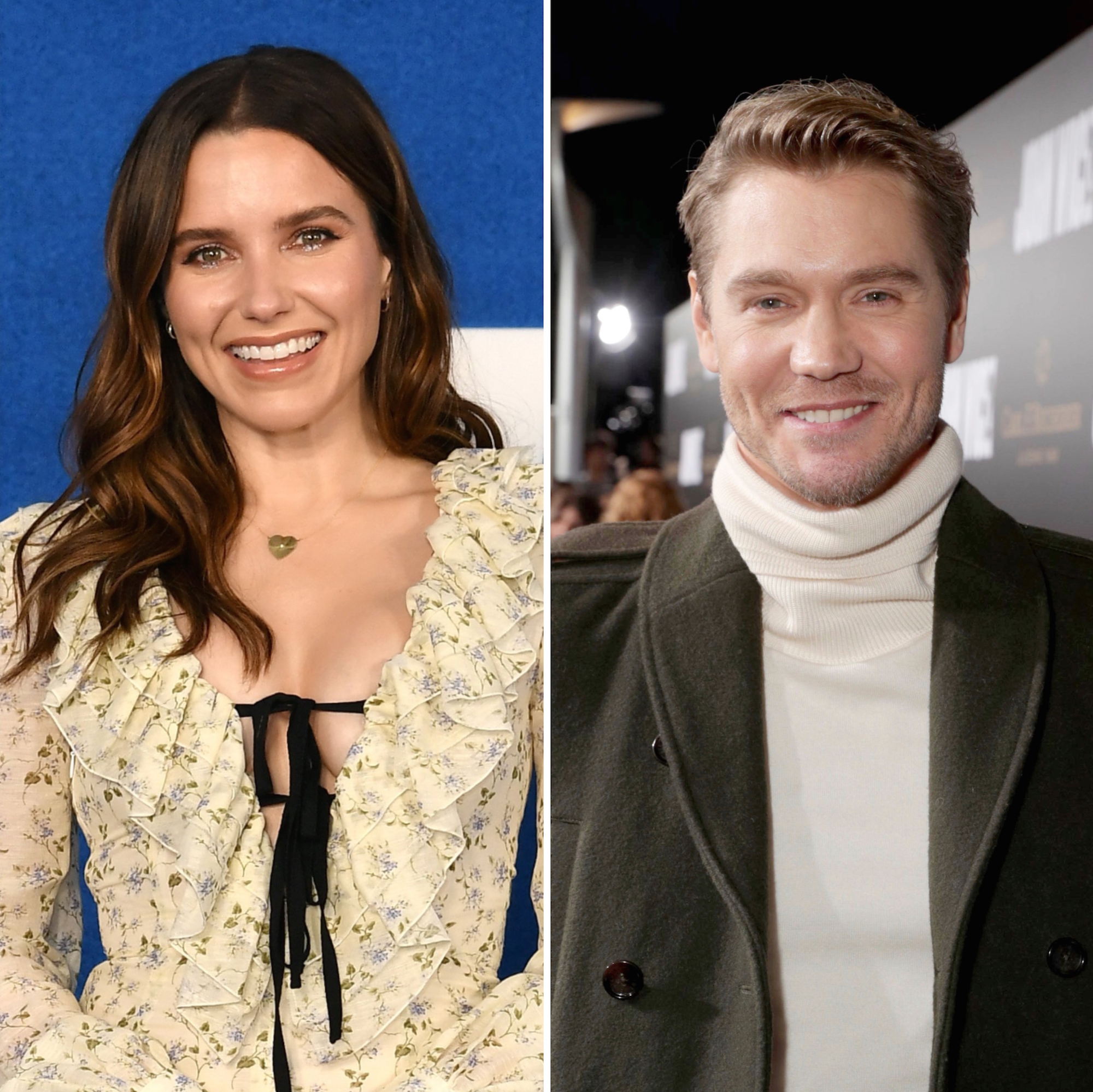 Getting through it! During the Monday, August 23, episode of the “Drama Queens” podcast, Sophia Bush and Hilarie Burton shared that they both got tattoos after tough times in their personal lives.

“It was right when I was closing certain personal chapters,” Burton, 39, said of getting tattooed while in Wilmington, North Carolina. Bush, also 39, had a similar story.

Sophia Bush’s Best Quotes About Love Through the Years

“My first tattoo wasn’t until I was 23,” the “Work in Progress” host said. “I love Goldie Hawn so much and I was closing a personal chapter in my life at the time — Hilarie we have that in common.”

The Rural Diaries author then chimed in, “Just closing those books,” to which Bush replied, “We just close them and set ‘em on fire!”

She went on to explain that after reading Hawn’s 2005 book, A Lotus Grows in the Mud, she decided to get a tattoo. “It, like, changed my life,” the activist, who has seven tattoos now, added. “I got my first tattoo here in L.A. at the Shamrock on Sunset. Then I got my next couple in Wilmington. I’ve racked them up ever since.”

The Love, Victor star, who announced her engagement to Grant Hughes earlier this month, was recently asked about her relationship with the 39-year-old Cinderella Story actor — and she said she would no longer discuss it.

“I’m not going to talk about him. I’m not allowed to because I’ve tried to poke fun at being a dumb kid and whenever I’ve done that, it gets twisted into I’m talking s–t about somebody who I don’t even know anymore, who’s clearly a grown-up,” she said on the August 10 episode of Michael Rosenbaum‘s “Inside of You” podcast. “I think you have to, like, laugh at who you used to be, but when people ask me about history that involves someone else … it’s not worth my time. It’s not a place where I harbor ill will or anything.”

The California native also added that she’s spoken about Murray twice on live TV during appearances on Watch What Happens Live With Andy Cohen, and both times have led to unnecessary drama.

“I’ve tried to, like, you know, do the thing where when I get stuck live on the air — which has happened to me twice — getting asked about it where I give a little, like, jazz hands quip and move on, it just doesn’t work, so I’m not going to,” she shared earlier this month. “I was a very naïve 21-year-old kid, and that’s all there is to it.”

Bush added: “I’m like, ‘Do you want to talk about a dumb thing you did when you were 21, when you were essentially a senior in college?’ Like, I have this whole other career.”

In 2018, when the Incredibles 2 star was asked about her marriage on WWHL, she admitted she didn’t really want to get married but didn’t want to “let everybody down.”

‘One Tree Hill’ Cast’s Dating Histories Through the Years

“It was not a thing I actually really wanted to do, but you know, it’s cool. Ladies have to learn how to take up space in the way that men are taught they are entitled to,” she said at the time. “What’s the fight? And when you have bosses telling you that you’re the only person who gets a person to work on time, and 200 people either get to see their kids at night or they don’t because our days start on time.”

The Sand Dollar Cove actor, who went on to marry Sarah Roemer and welcome two children, shut down the claims via his publicist at the time.