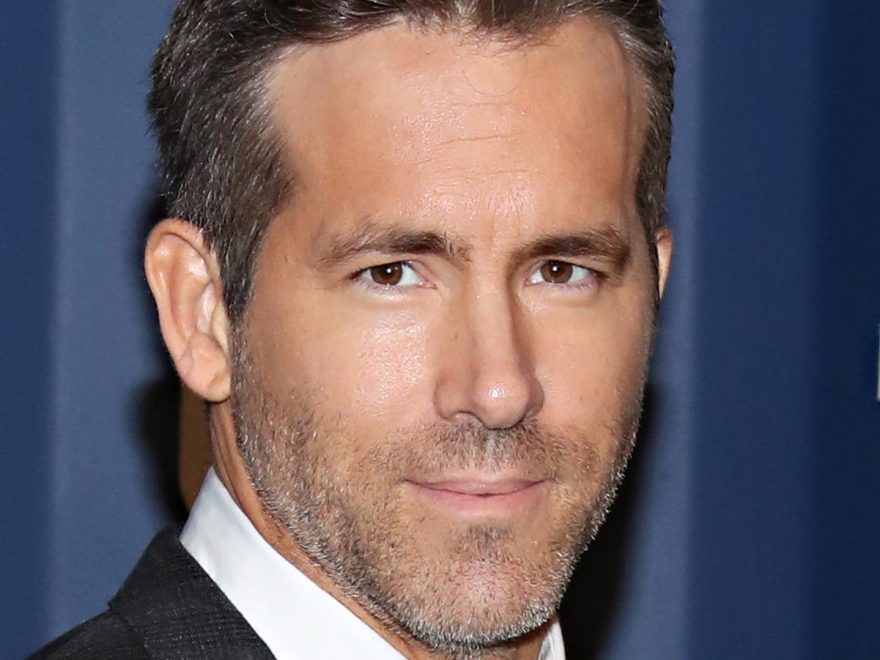 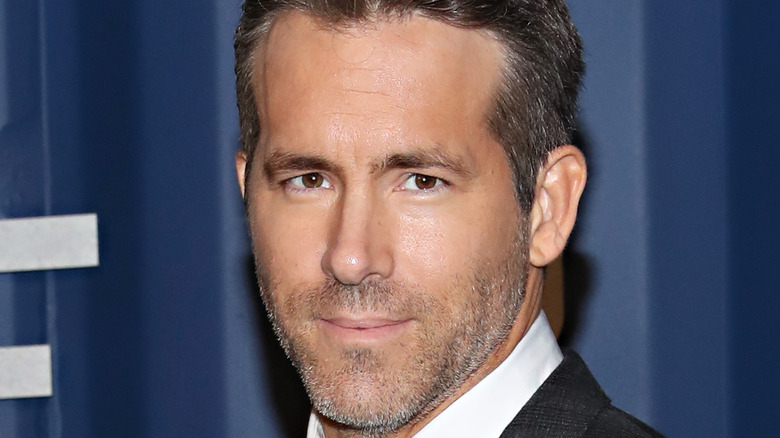 Ryan Reynolds has revealed who he believes should become the permanent host of the legendary TV game show “Jeopardy!” following Mike Richards’ decision to quit the long-running series.

According to Us Weekly, Reynolds commented on social media how his dedicated supporters are the ones who managed to land him the role of “Deadpool,” adding that he hopes LeVar Burton can enjoy a similar fate with the position of “Jeopardy!” host.

Writing on Twitter on Friday, August 20, the actor said, “Pretty consistently from 2013 to 2015 Deadpool would explode on Twitter with fans wanting me to play him. It was awkward because I agreed with them but the studio didn’t see it.” Reynolds continued, “Ultimately the fans won and the rest is glorious history. I’m forever grateful. Hi @levarburton.”

The actor, director and TV host Burton later responded to Reynolds’ tweet, and replied with the praying hands and love heart emoji.

Mike Richards quit the series after his past controversial comments resurfaced 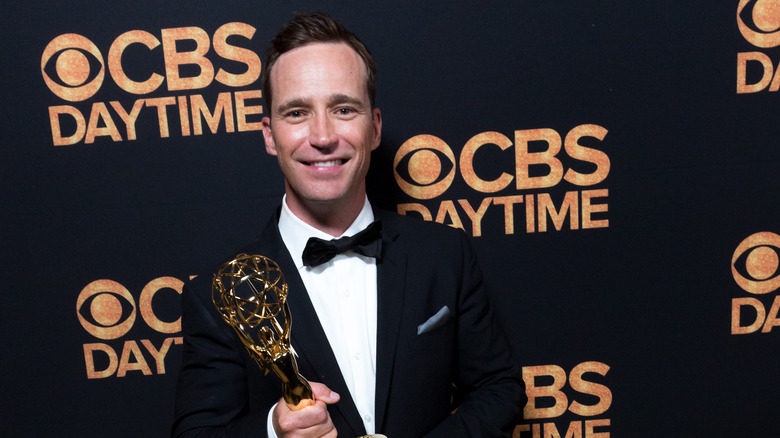 According to the BBC, Richards stepped down from his “Jeopardy!” hosting duties just nine days after first being appointed. His decision to quit followed the release of a report conducted by The Ringer, in which sexist comments he had previously made on “The Randumb Show” podcast between 2013 and 2014 were resurfaced. In a statement, Richards revealed that he planned to quit the gameshow “immediately.”

“It pains me that these past incidents and comments have cast such a shadow on Jeopardy! as we look to start a new chapter,” he explained in the statement, adding, “over the last several days it has become clear that moving forward as host would be too much of a distraction for our fans and not the right move for the show.”

Richards, who also executive produces the series, was selected for the position following the death of longtime “Jeopardy!” host Alex Trebek in November 2020. Per Us Weekly, “Deadpool” star Reynolds appeared in one of Trebek’s final ever episodes, and speaking to E!’s Daily Pop (via NME) he discussed the former “Jeopardy” host’s cameo in his latest movie, “Free Guy.”

“We shot that separately, actually after the film had been completely done and dusted and completed … Alex was kind enough to jump in and do this little cameo for us. I was just so blown away by how sweet he was to do that,” Reynolds revealed.