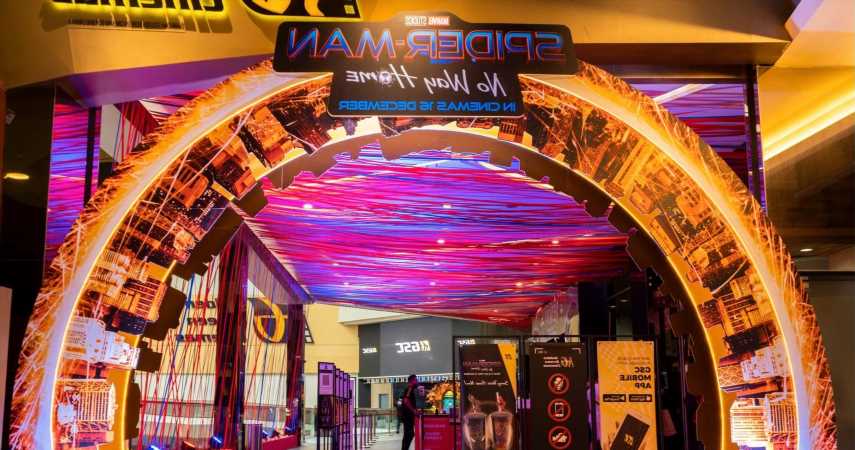 Hollywood has surely passed through its fair share of lead actors for the role of Spider-Man since its first entry into the Marvel Cinematic Universe in 2002. Back then, the star poster boy for the enigmatic Spider-Man was Tobey Maguire. The first installment was an instant hit, and Maguire remained the lead actor until 2007’s Spider-Man 3.

Up next was Andrew Garfield, who lead the way as a slightly taller version of Peter Parker in The Amazing Spider-Man in 2012. He was also present in the 2014 sequel, The Amazing Spider-Man 2, and is reintroduced in Spider-Man: No Way Home in 2021. Yet and still, Tom Holland is the man of the hour as your friendly neighborhood superhero Spider-Man, and that’s with good reason.

According to TMZ, Tom Holland ended 2021 off with a bang as his most recent film, Spider-Man: No Way Home just became Sony’s highest-grossing movie ever at $1.05 billion at the global box office. The news of Spider-Man’s billion-dollar breakthrough has made such a stir in the movie industry because it’s the first and only movie of 2021 to reach $1 billion in the midst of a crippling pandemic.

The collaboration between Sony and Disney that produced the film exceeded expectations and now holds the title as the first movie to gross a billion-dollar figure since 2019’s Star Wars: The Rise of Skywalker. Compared to 2019, which saw $11 billion in box office receipts, 2021’s proverbial “Year of Famine” for the movie industry produced only $4 billion – one-quarter of that figure is credited to Tom Holland’s Spider-Man: No Way Home.

This revelation not only gives a spark of hope back to the dismal box office numbers, but it also gives Holland the rightful respect he deserves as the youngest and, as of late, most bankable version of Peter Parker in the history of the Marvel superhero franchise. The 26-year-old has starred in other movies that grossed over $1 billion as well, including Spider-Man: Far From Home which grossed $1.132 billion at the global box office, a figure that the latest Spider-Man release is already set to pass at $1.05 billion after only two weeks since its release.

Another film released in 2021 entitled Cherry, portrays the young Holland as a returned-Amry medic who is tormented by PTSD from things experienced in the Iraq war. Although the box office numbers are not official, the American crime drama is expected to be another billion-dollar banger.

Tom Holland has a lot to celebrate in the midst of the massive global disruption from the pandemic. Besides the box office success of multiple films he is starring in, his relationship with Zendaya Coleman, who also plays the role of MJ alongside him in Spider-Man: No Way Home, is also a success that he has been vocal about in recent interviews. If beating the odds and coming out on top had a face, it would be Tom Holland’s!